Home bug-out Is The World More Dangerous Than Ever, Or Is It All Hype?

If you keep up with the news, it may seem like the world is crashing down.  From new nuclear threats around the globe to digital threats in your bedroom, there seems to be a lot of noise about the dangers facing society.  Many people believe that the world truly is more dangerous than it’s ever been.

On the other hand, many people claim that it’s all hype.  They say that it’s all fear mongering intended to generate traffic and sales.  And there’s no doubt that there’s plenty of clickbait going on.  Dramatic titles that spell out the end of the world are followed by articles about a sick cat.

We do our best to be balanced on issues here, but we’ve received many of these criticisms ourselves.  I was criticized very heavily when I said that an EMP attack is not likely to happen.  In fact, many of the comments crossed the line in ways that kept me from approving them, something we rarely see from this audience.

Likewise, Jason Hanson received criticism on Facebook for saying that voice-activated devices could be used to spy on you.  The critic eventually admitted that it is possible, but insisted it wasn’t a real threat.

So where does the truth lie?

It seems fair to say that if you lived in the path of the Mongols in the 1200’s, experienced the Black Plague in Europe, or had to fight tigers with a stick, modern times don’t seem so bad.  But there is something we can fear just as these other groups of people did: the unknown. 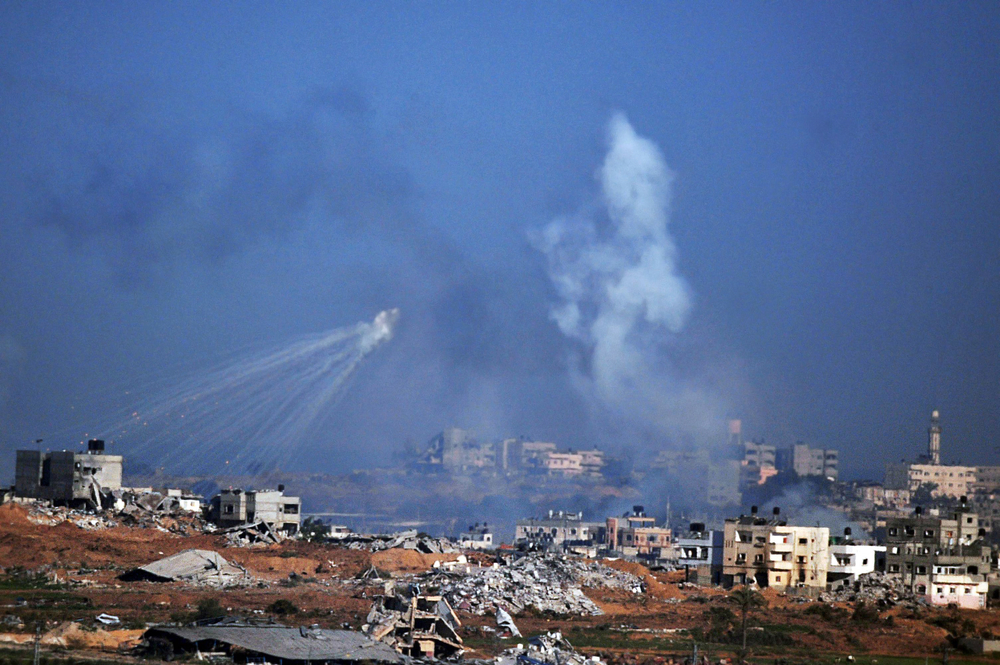 Our society depends on a sophisticated set of interwoven systems to survive.  This support system not only allows us to feed an enormous population but to do so much more comfortably.  Anything that breaks down that system could have detrimental effects.  Any number of things could break down these systems and it really doesn’t matter what the cause is.  Most people don’t have enough food to last them a week.  If anything happens to cause a major disruption to these systems, be it a nuclear attack or debilitating computer virus, the world is in trouble.

Of course, there’s a common factor to almost every threat we face: the human factor.

Nuclear bombs and computer viruses both require humans to initiate the disaster.  And that may be the scariest part.

It’s unfortunate to say, but it seems as though people are losing sight of reality.  We’ve seen these issues over and over in the last decade or so.  School shootings, bombings, and more.

Many consider terrorism to be the greatest threat of our time.  I personally disagree.  At least with terrorists, we can figure out what their objectives are.  In fact, the very definition of terrorism requires that they have an objective.

It’s the people who seem to have no political or financial objectives that are the scariest to me.  Often times, these people don’t have any clear objectives.  This has been the case with many of the school shootings and other suicide attacks.

But these aren’t the only situations.

As you may know by now, the FBI recently announced that a man who pled guilty to attempted economic espionage had purchased some of our online courses.  While this man claimed he was selling secrets in order to pay for his wife’s medical bills, it turns out that he’d actually spent more money on our courses and other similar courses than he received for the information.

Of course, the “Russian” agent he was selling his secrets to was really an undercover FBI agent.

The FBI says the man “…fancied himself a man of espionage and intrigue…”.

Maybe it was the Jason Bourne movies, or something else deeply disturbing.  Our courses are designed to help you identify and defend against these types of threats.  When you are willing to sacrifice your own nation, friends, and family to inflate your own image, you’ve lost perspective.

Unfortunately, I don’t see these threats disappearing anytime soon.  While overall crime and violence are going down, random acts of violence are on the rise.

I can’t say for sure if the world is more dangerous today than it was before.  The potential for man-made disaster has never been higher.  But we also have more advanced protection against other threats like diseases that devastated populations in the not-so-distant past.

All we can do is remain vigilant.  As we used to say in the Army, “Stay alert; stay alive!”