When it comes to cybercrime, the statistics are startling…

And these numbers will only continue to increase. Don’t believe me? Here’s another shocking statistic from Verizon:

In the U.S., 30% of phishing emails are opened. Approximately 12% of those targeted end up clicking on the infected links or attachments.

Basically, hackers keep profiting because people keep clicking. Not only that but it’s getting harder and harder to tell whether an email is legitimate or bogus. 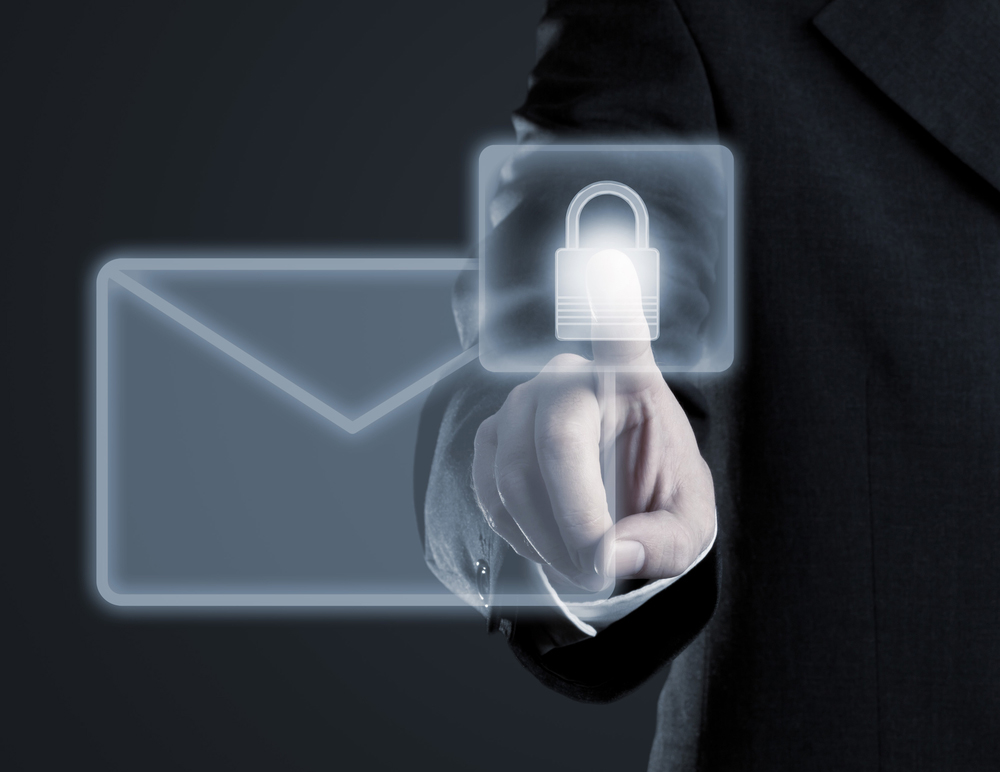 New Scam on the Block

A new email scam has emerged, and the scariest part is who the sender appears to be…

The email looks like it’s coming from the FBI’s Internet Crime Complaint Center (IC3). It states that the recipient has been the victim of a cybercrime and asks you to fill in personal information on an attached form so that you can receive financial compensation for your losses.

To make the email appear even more convincing, it includes a fake case reference number as well as links to several news articles about catching online scammers.

What’s worse, it doesn’t matter if you download the form but don’t fill it out. The download actually contains malware that the scammers use to infect your computer and steal your personal information anyway.

The fact is cybercriminals have become very sophisticated with their phishing attempts. Even though an email may appear official, you should always use caution before clicking or downloading anything.

With that in mind, here are some things you should do immediately if you’ve downloaded a suspicious file or think you may have been targeted by phishers:

Notify the other victim. Typically, phishing emails are designed to look like they were sent from an actual company. If you receive a fake email that looks like it was sent from your utility company or bank, you should notify them right away. That way they can notify their other customers about the scam as well as put extra security measures on your account in case it has been compromised.

Contact the credit agencies. If you think there is a chance any of your personal data has been stolen, you should contact the three main credit reporting agencies: Equifax, Experian and TransUnion. Ideally, you should already have a credit freeze in place with all three of these companies. But at the very least, you can ask them for a 90-day fraud alert.

Back up your computer. To prevent your computer data from being completely erased, disconnect your computer from the internet and back up everything as soon as possible. I recommend using an external encrypted hard drive or a cloud storage service. I also suggest regularly backing up important information stored on your computer even if you aren’t worried you’ve been hacked.

The unfortunate fact is people receive fraudulent emails on a daily basis. Most of the time, these emails will end up in your spam folder and you can simply delete them.

However, as cybercriminals become better at crafting emails that look authentic, more of these scams will make it to your inbox. ALWAYS be mindful of which emails you open, and never be afraid to do some research before clicking.