Home Blog Four Tips to Help You Lie Like a Spy

When most people hear the word “spy,” they think of people like James Bond, George Smiley, Jack Ryan, Jason Bourne — or any number of other characters in books and movies about espionage.

Obviously, these movies and novels aren’t exactly accurate. The reality is that spying is a mix of intense training and uncertain danger. Ultimately, spying is about convincing people to commit treason against their country by giving you classified information.

During World War II, spies operated all over the world in an effort to gain intelligence on troop movements and battle plans. One of the most crucial Allied spies was a man named Juan Pujol García, who was credited with providing false D-Day invasion plans to the Germans.

But first, Pujol had to convince the Germans that he was a pro-Nazi Spanish government official who happened to travel regularly to London.

After he had established his cover, Pujol would send the Germans reports with information that appeared credible from his travels in London. The thing is Pujol wasn’t actually in London. He had created fake intelligence reports that he sent the Germans. His reports were very detailed, but the information was false.

You might be wondering why Pujol wasn’t caught. One reason is that he had thoroughly convinced the Germans that he was responsible for creating a spy network in London made up of 27 subagents. In other words, if any of the information he provided was deemed not credible by his handlers, he could blame it on one of his so called “subagents.” 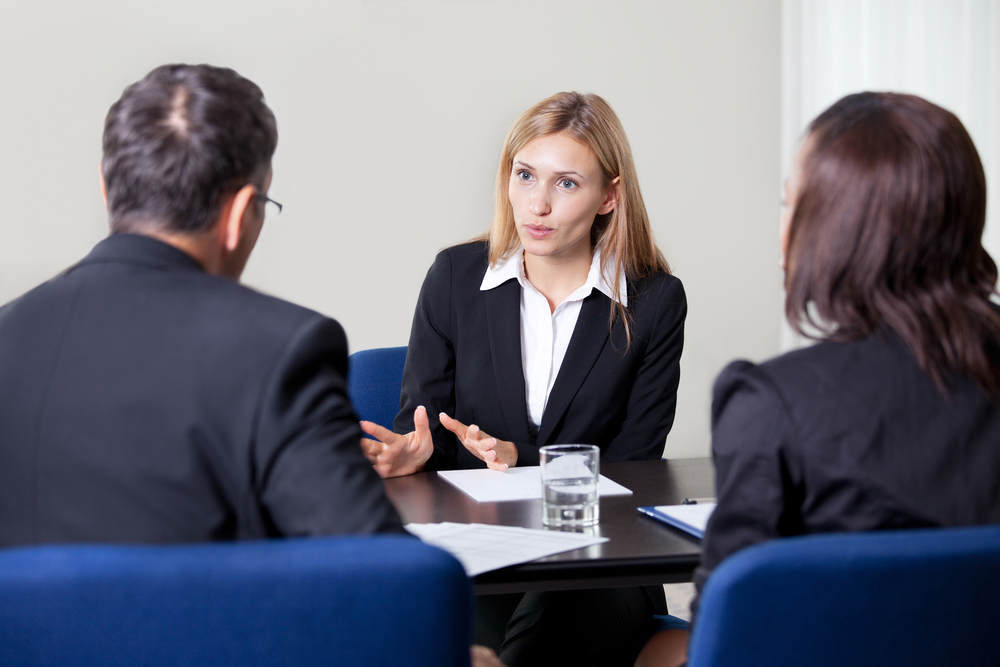 In early 1944, Pujol began sending reports to his German counterparts outlining a possible Allied invasion, which was D-Day. The information he provided led the Germans to believe the invasion would occur near the Strait of Dover, where the English Channel is the narrowest. This caused the Germans to pull troops away from the beaches in Normandy to strengthen their forces at Pas-de-Calais.

The fact is the campaign of deception (dubbed Operation Fortitude) carried out by Pujol was instrumental in helping Allied forces execute Operation Overlord, which was the official name for the D-Day invasion.

Pujol was able to convince the Germans of his fake pro-Nazi beliefs, as well as the reports full of fake intelligence from 27 agents who never existed. Clearly, he knew what the Germans wanted to hear and was skilled enough to make them buy his story hook, line and sinker.

Get Your Act Together

Even though you may not be an intelligence operative, you never know when you may need to blend in to a strange environment or convince someone to believe you in a life-or-death situation.

Whatever your reasons may be, here are four spy tips for blending in and making your story stick:

Act like you belong. This one is an oldie but a goodie. Let’s say you are visiting a foreign country and find yourself in a dangerous area. One of the most important things you can do is look as if you belong there. If you are driving through the streets of Moscow surrounded by old, beat-up cars, then you shouldn’t be driving a nice, shiny rental car. You need to fit the image of the people around you. Also, wherever you go, heed this advice from of one of my CIA buddies: Act like you own the place.

Change your appearance. This doesn’t necessarily mean you should wear a disguise. If you’re wearing a huge wig and sunglasses, you will actually draw more attention to yourself. The key is to fit in. Wear similar clothing to other people in the area and cut your hair in a common style. Walk like others do, trying to mimic their paces and gaits. Don’t swing your arms or hurry along with your head down if no one else is. I happen to be a fast walker who likes to “move with a purpose.” But if I’m going overseas to a more laid-back area, the way I typically walk will definitely make me stand out, so I force myself to slow down.

Watch your mouth. One of the most difficult things to fake is being a native speaker of a specific language. Of course, anyone can learn a second language, but others will quickly be able to tell you’re not a local. Don’t try to fake this. Instead, keep your mouth shut and say as little as possible so you don’t stand out. If you absolutely have to speak, try to be as authentic as possible. Or come up with a cover story as to why you don’t sound like everyone else. Maybe you were raised in another country or have been traveling abroad for many years.

Use your imagination. The spy I mentioned above, Pujol, was a master of make-believe, which is one of the reasons he was so successful in deceiving people. The fact that he was able to provide credible information was instrumental in helping convince the Germans that the D-Day invasion was planned for a different location. When thinking about a disguise or cover story, get creative. But remember to keep it realistic and parallel to the truth.

While most of you aren’t running a network of spies, you can use the same skills spies employ to blend in and be accepted in your everyday life. Whether you are traveling to a big city for the weekend or visiting a volatile area overseas, keeping in mind these four tips will help keep you safe.