Home Educational The Flu Season- How Bad Is It?

The primary purpose of this article is to answer some essential questions: How bad is the flu season this year? What are the symptoms of an Influenza-Like Illness (ILI)? What can you do to protect your family against it at the time of widespread?

The flu season in the United States starts in early November, peaks in January and slowly subsides in February. At this time of the year, it’s at its worst. As the circulating viruses change from season to season, morbidity and mortality rates vary as well, making some seasons tougher than others. 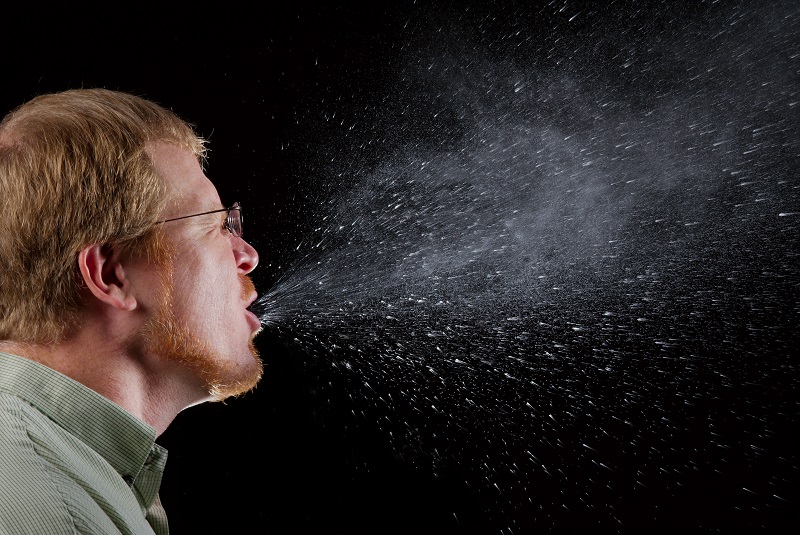 How bad is the flu season this year?

There two aspects that are worse than in the previous years: percentage of patients with influenza-like illness and how widespread it is across entire continental part of the U.S.

Almost 6% of patients in primary healthcare complained about Influenza-like illness (ILI) in the first week of 2018, which is way above the national baseline of 2.2%. Although such occurrences are expected at this time of the year, compared to previous seasons, it seems this one will be tougher.

When it comes to the scale of spread- it’s all a game of numbers. The more people get sick, the more will call for sick days, get some complications (pneumonia, for example), and more deaths will occur. It’s still too early to say what the scale of this year’s flu season is since the complications and number of deaths will peak in 6 weeks.

According to the numbers collected so far, it seems this season will be like or slightly worse than 2012-2013 with an estimated 56.000 deaths related to influenza.

Is this the worst flu season ever?- No! But it’s far from the mildest one as well!

What are the symptoms of an Influenza-Like Illness (ILI)?

As you may have noticed, I wrote Influenza-Like Illness (ILI), not flu. The cause of the flu is the Influenza virus. Some people get similar symptoms that are actually caused by other respiratory viruses, not Influenza. Since the medicine tends to be as precise as possible when describing different occurrences, the term ILI is more appropriate.

IMPORTANT: If the symptoms like this appear during summer, it’s not safe to assume it’s just a common cold. It could be something much more sinister! Read more here. 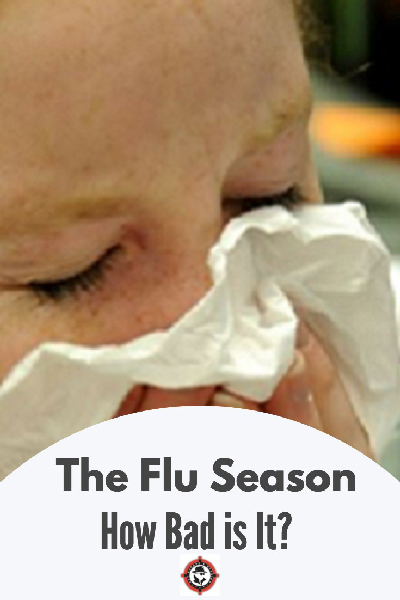 What can you do to protect your family against it at the time of widespread?

Vaccination is the best way to protect against flu! The CDC recommends vaccination to all above six months of age. The “ideal moment“ was in October, but it’s still possible to get a shot. Depending on the age and some other parameters, different shots are recommended, so let your doctor pick the best one for you and your loved ones. Although getting the flu shot now may not provide full protection now, it will mild the disease if you get infected.

“It’s too late for a flu shot, I already picked up the virus, what is the treatment strategy?“

Although the antiviral drugs are available, they are not in wide use for many reasons. Those are the last line of defense since the wide use could make them- just like some antibiotics- useless. Instead, doctors prefer symptomatic treatment approach, which means, putting the symptoms under control while letting the body’s immune system fight off the virus.

Of course, nothing can replace the medical examination. Schedule an appointment with your doctor in case the symptoms are severe.