You’re probably familiar with the story of the group of MIT students who won millions of dollars at casinos in the 1980s by playing blackjack. This tale-turned-legend was made famous when the movie 21 was released in 2008.

Beginning in 1979, this group would travel to casinos around the country where they would use card-counting strategies and collude with other members of their team to win at blackjack.

At one point in the operation, there were over 100 members on the team. They would use various signals when working with their partners, such as touching their ear or checking their watch. Even though the team wasn’t technically doing anything illegal, counting cards is something that will usually get you thrown out of a casino. 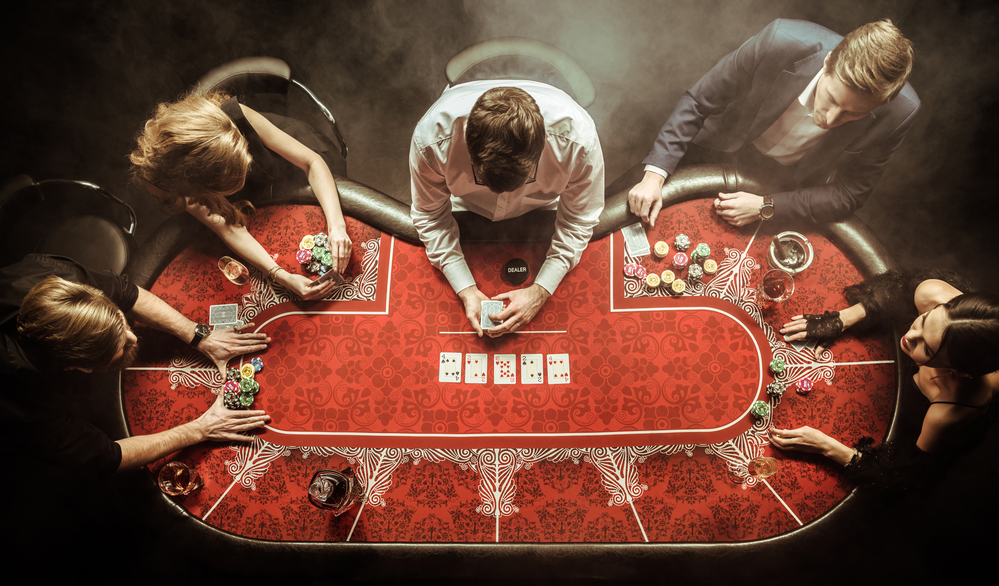 Now, the part of this story you probably haven’t heard is how the team got caught counting cards.

The Man Who Never Forgot a Face

In 1967, Robert R. Griffin and his partner Beverly S. Griffin formed Griffin Investigations, a private investigation firm that specialized in the gaming industry. In its heyday, the company was employed by almost half the major casinos in the United States to root out professional gamblers who used legal techniques to beat the house.

For example, one day at a casino, Griffin noticed a man in a wheelchair and remembered he had seen the same man a few days earlier at the same casino without a wheelchair. He alerted casino security and as they approached the man, he jumped up from his wheelchair and ran away.

Photographic memory is a skill that can come in handy in many ways — whether you use it for personal security (such as noticing the same person or car following you) or to remember critical information and survival skills that could save your life.

Take a Walk Down Memory Lane

To be clear, when he mentions photographic memory, Reed is talking about remembering things in images with great detail. Recently, Reed explained the process to learn the technique commonly used by people who have a photographic memory.

Here it is in six easy steps:

Even though most of us probably can’t remember what we ate for breakfast, the truth is photographic memory is a skill everyone can learn and use. The more you practice this technique, the easier it will be. So put your mind to it and give it a try.