The preferred method of Transmitting (TX) and Receiving (RX) a radio signal is most often by voice message because it is just as easy as talking on a cell phone. But if you’ve ever tried to listen to your favorite radio show during a thunderstorm, you know how atmospheric static can reduce a broadcast to an unintelligible blast of irritation.

In pre-television days, when commercial broadcasts were over AM radio bands the static was often hopeless but, when FM radio came along, the problem was less severe and communication was much improved.

Even earlier than that, though – in the earliest days of wireless radio transmissions (about the end of World War I) the “Morse code,” developed in 1836 (for transmission over telegraph wires) was transmitted over the air on a “Continuous Wave” (“CW”). (https://en.wikipedia.org/wiki/Continuous_wave)

A message sent by CW can often be received more clearly than if sent by voice in almost any other mode, and it will use far less power in the process.

Granted, power may not be a concern when you’re sipping a ‘cup-of-Joe’ snug in your radio shack, but if you find yourself trying to send an urgent message while you’re huddled between a rock and your Bug-out bag, it would be nice to have a radio that uses less power than the nightlight in that warm, old bathroom you left behind.

In fact, there is an entire arm of the Amateur Radio Hobby that focuses on “low-power” radio operations, called “QRP.” Wikipedia gives full detail on QRP at this link: https://en.wikipedia.org/wiki/QRP_operation and we’ll be discussing more about QRP later. 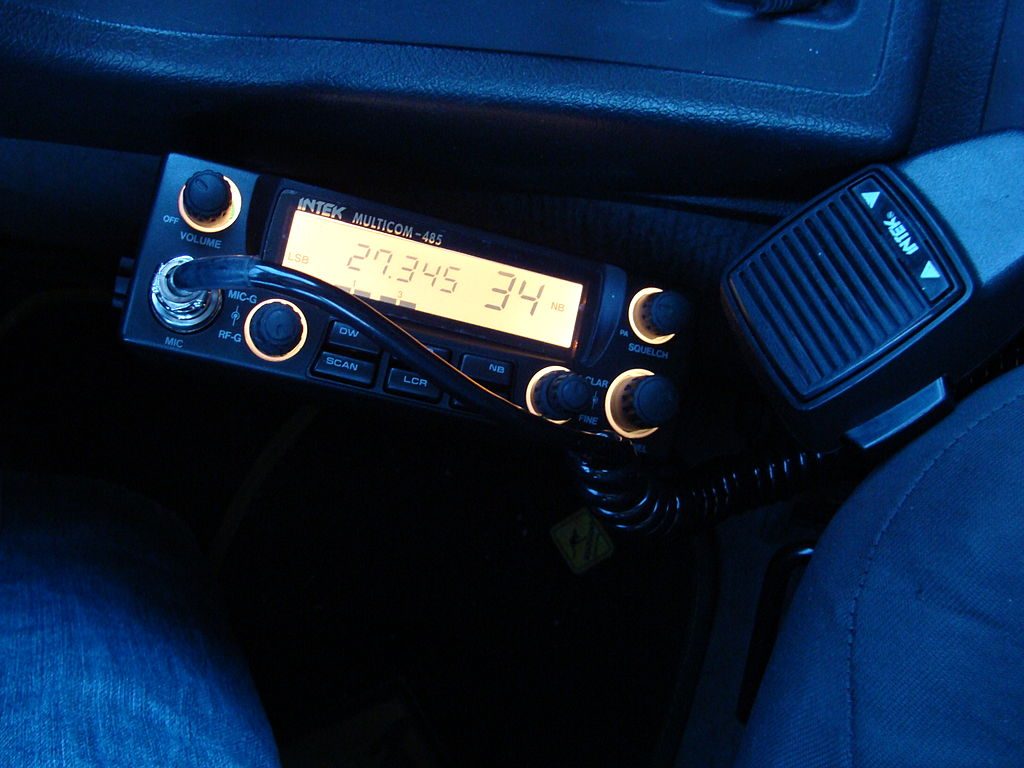 When “HamBuddy” first got interested in Ham radio, 60 – 70 years ago – knowing CW was a requirement for getting your first ticket; that is no longer the case. At that time, most of the methods prescribed for learning CW involved a lot of memorizing, and little else.

The memorizing methods have improved somewhat but, rather than open that ball of wax, I will recommend the one I discovered within just the past year. It was developed by Dr. Jessica Parks, an expert in memory and cognition, called the “SKILMAN Introduction to Morse Code” (https://skilman.com/ ).

The Skilman program is in two parts, both of which I recommend. The first will teach just about everything you’ll ever need to know about Transmitting/Receiving Morse Code, and the second will help you build your TX/RX speed skills.

What I like about this method, over all earlier ones is Dr. Parks’ use of “Programmed Instruction” techniques that “Tell/Show/Practice/Review” each element of the subject, in a series of short sessions in each of which you learn 3 or 4 new items.

These items include letters, numbers, punctuation marks and “Prosigns” (https://en.wikipedia.org/wiki/Prosigns_for_Morse_code ).

You can judge for yourself if/when you need to review a lesson before you go on to the next lesson, and repeat as many or as often as you wish.

The big advantage that I like about this method is that you can see progress from one lesson to the next and, before you know it, you’ll be testing yourself and ready to proceed on to the speed-building phase.

Before you “tune-out” on the idea of “having to learn” CW, here are a few things to think about:

A CW “transceiver” (transmitter & receiver, in one unit, or “TX/RX”) won’t take up much space in your bug-out bag, and even if you don’t have a transceiver that works, CW still does work for you. Here are a couple examples I’ve heard, from years past:

GI prisoners of the Japanese during WWII could stay in touch from one cell to another by tapping code on the plumbing, or on their prison bars…

When North Korea captured the spy ship, USS Pueblo in 1968 and forced its captain and crew to “confess their guilt” in propaganda films, they were able to get their message of truth out by blinking CW with their eyes, into the camera footage…

When there’s no longer any power available, even from a flashlight to send CW, you can still hold a blanket in front of a campfire and flash the “dots-and-dashes” that make up a code signal.

In daylight, reflecting sunlight off a mirror, or an old CD does the same thing.

Most people will never even try to learn CW but we’ve always thought that every child should be taught at least how to tap or flash the international distress symbol, “SOS.” It is simply, 3 dots, 3 dashes, and 3 dots again, like this: