Section 702 of the Foreign Intelligence Surveillance Act allows the NSA to collect large amounts of data from digital communications — basically, anything you do online falls into this category.

Obviously, this legislation is facing fierce opposition from technology companies and privacy groups who want to protect U.S. citizens. In fact, the group Reform Government Surveillance, which represents tech companies including Facebook and Apple, warns that this legislation will open the door to expanding government surveillance around the world. 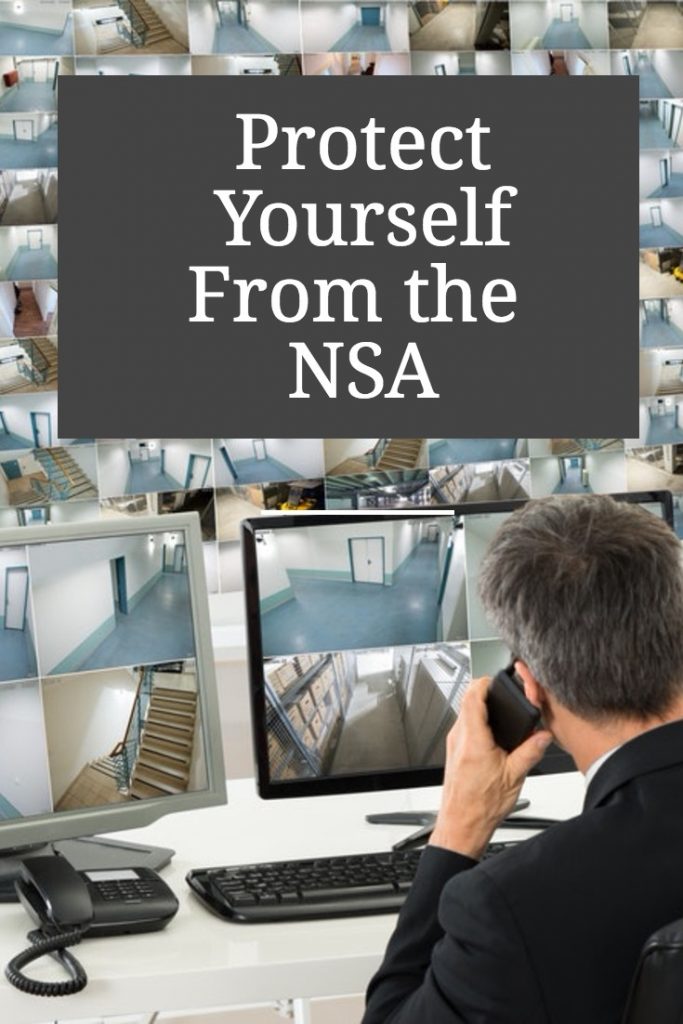 U.S. intelligence agencies, on the other hand, claim this legislation is critical to keeping U.S. citizens and our allies safe from terrorism. I think this is an incredibly slippery slope: Where do you draw the line between gathering intelligence for the security of our nation and invading the privacy of innocent people?

The bottom line is we know the government conducts surveillance on civilians. This is one of the many reasons you need to take your privacy into your own hands and enact the necessary steps to protect yourself.

Here are five cybersecurity measures you should consider employing to shield yourself from prying eyes — whether it’s the government or a hacker who’s trying to steal your information:

If you take the five actions above — and utilize them consistently — you are much less likely to be a victim of government spying or identity theft. So make good cybersecurity habits a top priority in 2018 and take back control of your privacy.