Home preparedness How to Survive a Towering Inferno

Sadly, the city of London has seen several tragedies lately — from multiple terrorist attacks to the massive inferno that ripped through a residential high-rise.

On Wednesday, June 14, the Grenfell Tower in North Kensington was engulfed in flames as a fire quickly spread throughout the building, damaging all 24 floors.

Currently, there are 79 confirmed fatalities, and scores of people were hospitalized for various injuries. Local authorities believe the number of deceased will increase as crews continue searching through the severely damaged building.

More than 200 heroic firefighters, 40 fire trucks and 20 ambulances tackled the blaze, which is still being investigated. There is some speculation that the materials used in recent safety renovations may have contributed to the spread of the fire, but the exact cause has yet to be determined. 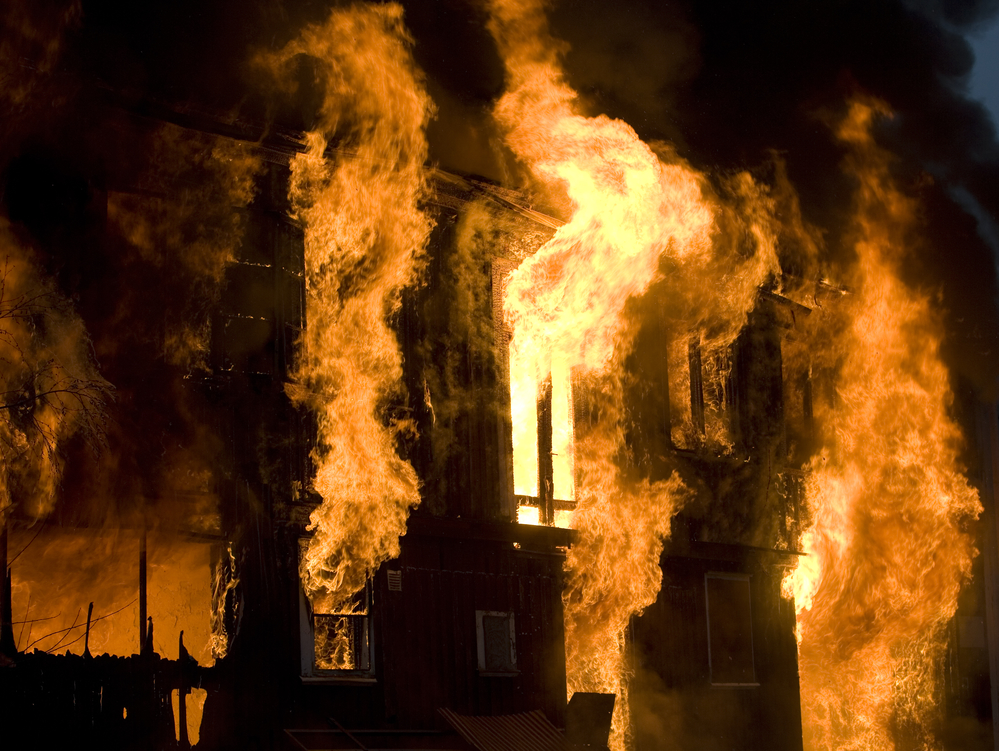 Unfortunately, older buildings often lack proper fire safety features, which is why it’s important to consider the following fire safety rules if you live, work or ever visit a high-rise building:

As is often the case in an unexpected disaster, those who perished had very little time to react. The building was consumed by fire in less than an hour and the fast-moving flames trapped many of the residents.

If you live in or frequent high-rise buildings, I hope you will consider these safety tips to keep you and your loved ones safe. As I’ve said before, when disaster strikes, the time to prepare has passed. Plan now so you are ready to act when the time comes.