After taking office, President Trump met with CIA officials to analyze the U.S. fight against terrorism. As a result of this meeting, the president gave the CIA authority to conduct lethal drone strikes against ISIS and other terrorist groups.

Under the previous administration, national security officials or the president himself had to authorize drone strikes. However, the new guidelines give the CIA jurisdiction to carry out drone attacks without the president’s approval. 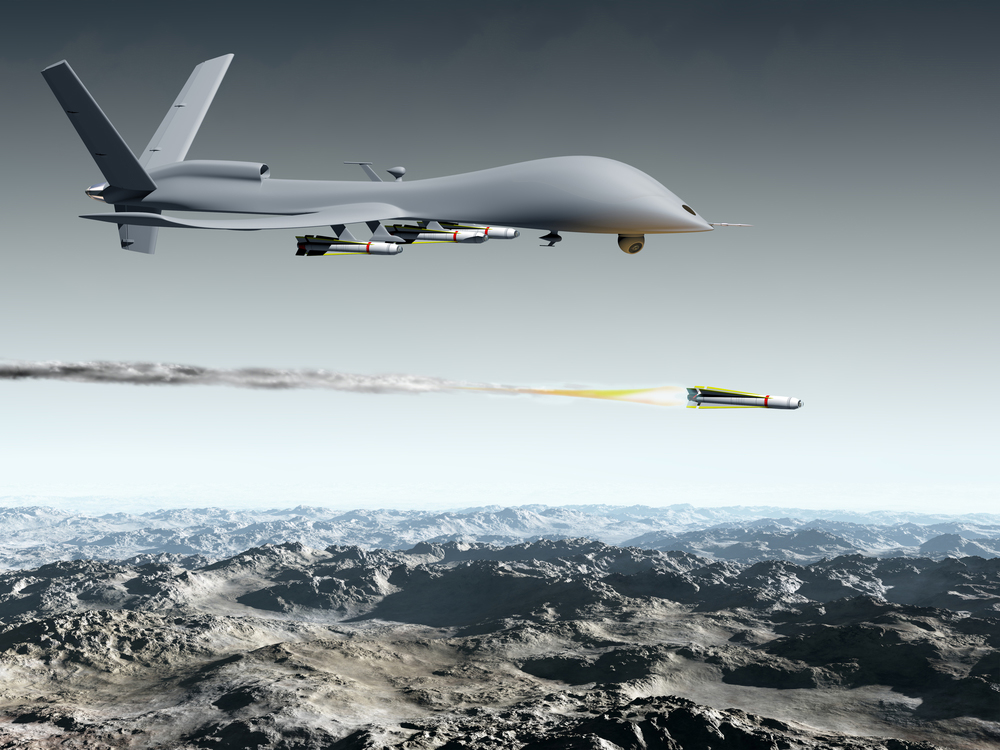 The previous administration conducted over 500 drone strikes, but because of the controversy of some those missions, President Obama turned over the responsibility for these strikes to the military.

In assigning drone operations to the military, under the rules of war, every drone strike had to be reported to Congress. Additionally, in 2013, the Obama administration limited drone strikes only to situations where military action was deemed impossible.

Basically, the previous administration created a policy that limited the power of covert drone strikes. The current president has restored most of the CIA’s authority to carry out covert drone strikes without the U.S. government having to confirm or deny any military action against our enemies.

The fact is giving this authority back to the CIA will allow intelligence officials to make decisions that can eliminate terrorists when the opportunity is presented without having to wait for approval from the president or one of his advisers. (I can personally tell you that waiting for this approval has allowed terrorists to escape in the past.)

The example above is just one of many policy changes Trump has authorized to allow the agency to be more aggressive in their operations. According to CIA Director Mike Pompeo, the CIA is slow to make decisions and not agile enough to deal effectively with rapidly changing methods of intelligence collection.

In other words, Pompeo wants to give decision-making power to officials at the lowest level so that CIA station chiefs around the world can make critical decisions on the spot without having to consult their supervisors back in the U.S. I believe this is absolutely a good thing.

In addition to allowing station chiefs to make decisions, Pompeo also emphasized the need to increase the number of CIA officers stationed abroad, where they can be more effective gathering intelligence on specific targets.

A World of Difference

Another example of changes made by the CIA under the current administration is the establishment of a special mission center focused on North Korea. This center was created with the intention of working more closely with South Korean intelligence officials to monitor North Korea’s missile capabilities and gather as much information as possible about their ongoing tests.

Obviously, North Korea is one of the biggest threats facing U.S. security, and with every new missile launch, the threat to the U.S. increases. Frankly, this is why it’s so critical for U.S. intelligence-gathering personnel to work with our allies in Asia to compare intelligence and to take appropriate action.

As far as other threats to our national security, Pompeo has recently authorized more aggressive tactics when dealing with the Taliban. For example, the CIA has been sending out small paramilitary units with Afghan forces to hunt down suspected Taliban members.

One particular group the CIA is trying to gain intelligence on is Taliban bomb-makers. According to President Trump, “The killers need to know they have nowhere to hide, that no place is beyond the reach of American might and American arms.”

Undoubtedly, CIA operations have experienced drastic changes since Trump took office. If you remember, former CIA Director John Brennan once said, “We don’t steal secrets.” Frankly, I find that statement alarming because it shows how restricted the CIA became under his watch. I imagine most CIA officers would say that is exactly what we do to help keep America safe.

In my opinion, having a Republican president in office makes our country safer because Republicans allow the CIA to be more aggressive and do what they do best. Anytime we have a Democrat in office, they pull in the reigns, are extremely risk-averse and don’t let the CIA do their job to the best of their abilities.

And that is a something any CIA officer will attest to.