Three Ways to Avoid Getting Stranded

In late September, a Texas couple visiting southern Utah decided to take a daytrip to Lake Powell on the Utah-Arizona border. Helena Byler, 78, and her husband Gerald Byler, 76, set out from Kanab, Utah, in their rental car using the GPS app on their smartphone to navigate.

Eventually, the GPS took them through a canyon down a rough dirt road with large rocks and 18-inch drops. After getting a flat tire, the couple realized their GPS was leading them to a place called Lake Powell trail — not the actual lake.

After becoming stranded, the couple decided to abandon their disabled vehicle and began walking back the way they came. 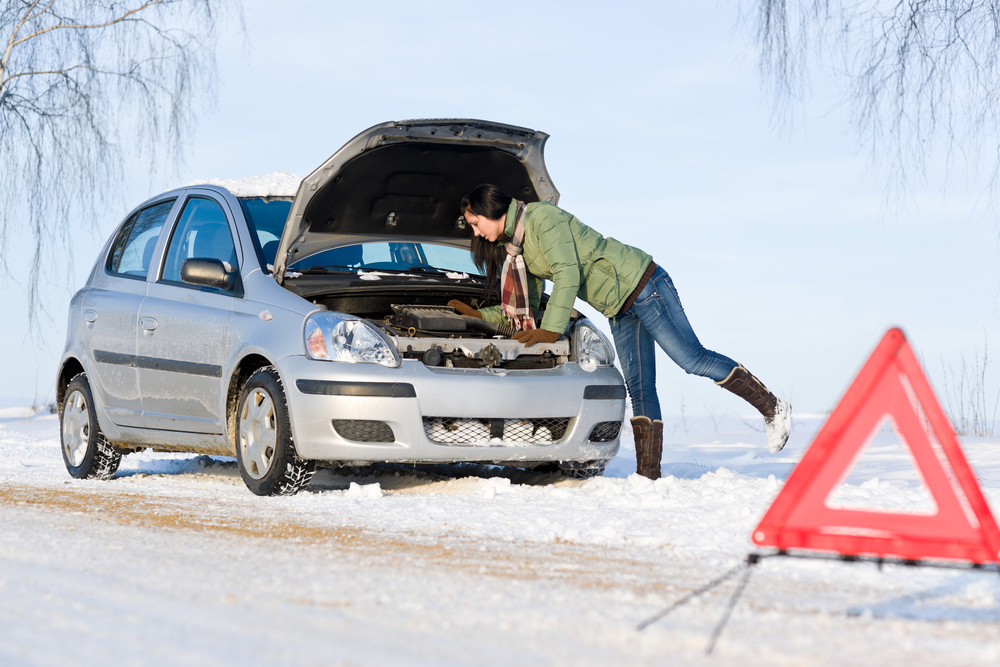 The couple did not get very far and spent the first night out in the rain.

The second day, Gerald was unable to continue walking due to leg pain, so Helena told him to stay put and she would keep walking and bring back help.

Five days later, Helena was found lying on a dirt road by a local rancher who was out checking on his cattle.

Later the same day, a search helicopter located Gerald, who had taken shelter in a camping trailer he had stumbled across. Gerald had made an SOS sign out of rocks and flowers near the trailer, which undoubtedly helped rescuers find him.

After the Bylers were rescued, Kane County Chief Deputy Alan Alldredge was quoted as saying, “GPS apps are great. But out here in rural Utah, they sometimes get you in trouble.”

Don’t Fall off the Map

The fact is we have become overly dependent on GPS mapping, which can clearly lead to dangerous outcomes. Some GPS apps don’t update frequently enough and even when they do, they can still lead you the wrong way down a rough road.

For example, when a small portion of the new I-11 freeway recently opened in Nevada, GPS apps were still sending commuters on alternate routes because their maps were not up to date with the new highway configuration.

While GPS apps can certainly be useful in helping you get where you’re going, you should be prepared to find your way without using technology. Which is why I recommend keeping in mind these three best practices when you venture into unfamiliar territory:

Most of society has become incredibly dependent on mapping technology, but now you know better: You should always have a backup plan in case of an emergency.

Next time you plan a road trip or travel outside your usual circles, consider these suggestions so you will be prepared to find your way home even if your smartphone is acting dumb.