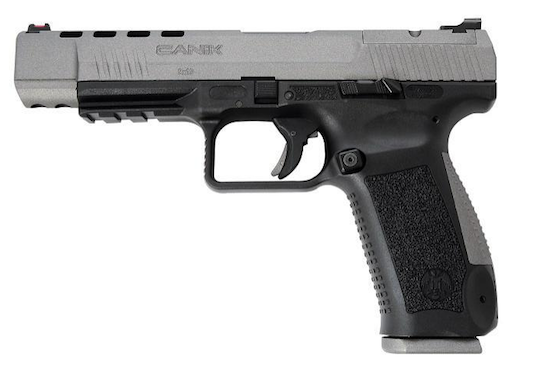 I’ve reviewed several definitions of common sense and found Wikipedia’s to be the most straightforward. It says that common sense “…is a basic ability to perceive, understand, and judge things that are shared by (“common to”) nearly all people and can reasonably be expected of nearly all people without need for debate.”

If that definition is accurate, then why is there such a debate? It clearly states that most people should accept it without need for debate.

Well, I have a theory on this. I believe that it lies in another part of that definition. The part that says “things that are shared by nearly all people.”

Once upon a time, guns were a shared experience amongst people, at least all Americans.

When the first Europeans came to this land, they did so against all odds. They came for freedom, privacy, and a chance to make it in the new world. They didn’t expect things to be easy. In fact, they came with the tools to live through tough times.

While these specific threats may not be rampant today, that doesn’t make us safe. We now have gangs, rioters, and common criminals. We still need to defend ourselves and have the right to do so.

Are we having an educated gun debate?

It’s hard to believe the people speaking on behalf of gun control actually understand what they are talking about. Former Vice President Joe Biden recommends getting a shotgun. He claims that an AR-15 is “harder to aim” and “harder to use.” Obviously, he has never fired the two. Any shotgun, particularly the 12 gauge he recommends, is much harder to aim and use. In fact, it can be quite dangerous for a small-bodied or inexperienced shooter.

I think it’s time we have an educated gun debate. Common sense doesn’t apply when the people we are debating don’t have the base of knowledge to use proper judgment.

We recently had a guest author share his experience with target shooting in the United Kingdom. As you can imagine, it’s highly regulated and difficult to pursue. This is where the left wants us to be. They want to make it nearly impossible for anyone to own a firearm.

Make a difference. Talk to these people and explain to them, patiently and respectfully, about their misunderstanding of firearms. If you can, take them to the range and explain to them that the color of the weapon doesn’t affect its power. If we do nothing, the California of today may be the entire country in another 20 years.