Earlier this month, the Eagle Creek Fire broke out in Oregon, so far burning over 40,000 acres. The police have identified a 15-year old boy who is believed to have been setting off fireworks, which started the massive blaze. Obviously, this kid made a stupid mistake but we can’t ignore the fact that he has put lives in danger and caused a massive loss of property.

In addition, the fire stranded over 140 hikers in the Columbia River Gorge National Scenic Area, but these hikers stuck together hiking as a group and making sure that no one was left behind. Due to the severity of the approaching wildfire, a helicopter dropped directions to the hikers so they could find the safest way out. As they hiked into the night the group was eventually met by firefighters who led them to safety, while the fire reached within 300 yards of the group of hikers. The reality is, people are carelessly starting fires and even in a survival situation, you need to consider the ramifications of starting a fire that you might not be able to keep under control. 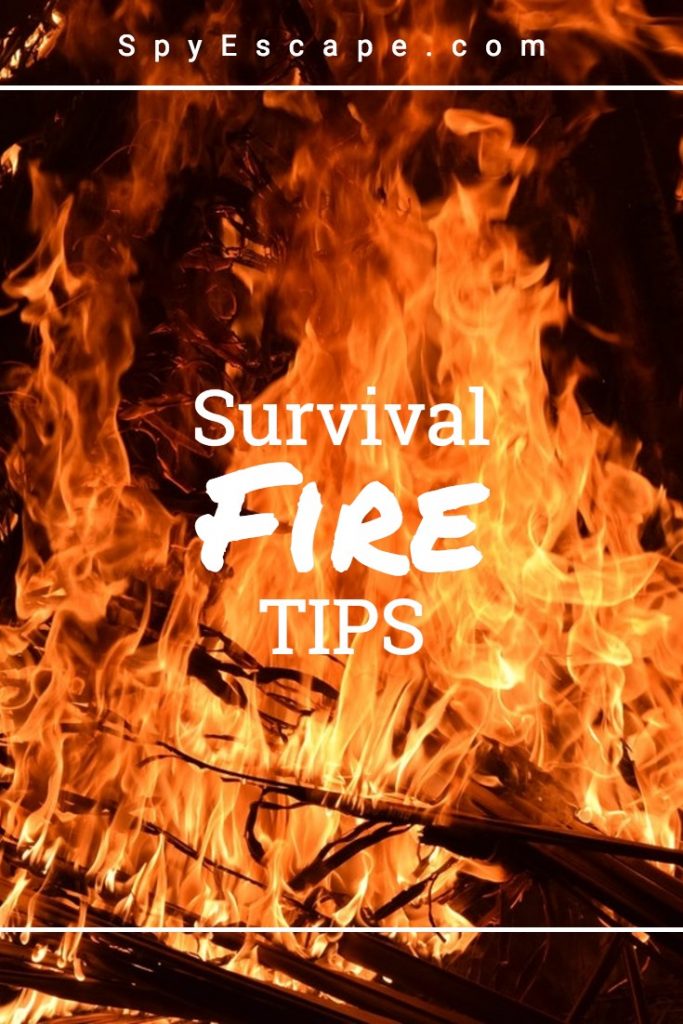 Obviously, I realize when you’re in survival mode you become desperate but there are still a few considerations for keeping yourself and others safe. Remember, this fire is supposed to help you survive, not put your life at greater risk.

In a survival situation, most of us will do whatever we have to do to survive and make it out safely. However, if you take a few precautions when building your fire you could avoid the costly mistake of starting a massive wildfire.