Home Technology Internet Security Five Nations That Are Spying on You

It’s no secret that governments around the world are continuously spying on other nations. Many governments keep tabs on their own citizens as well.

Today, I want to give you a rundown of the top five countries that are probably spying on American citizens at this very moment and — believe it or not — at the top of the list is our very own government. 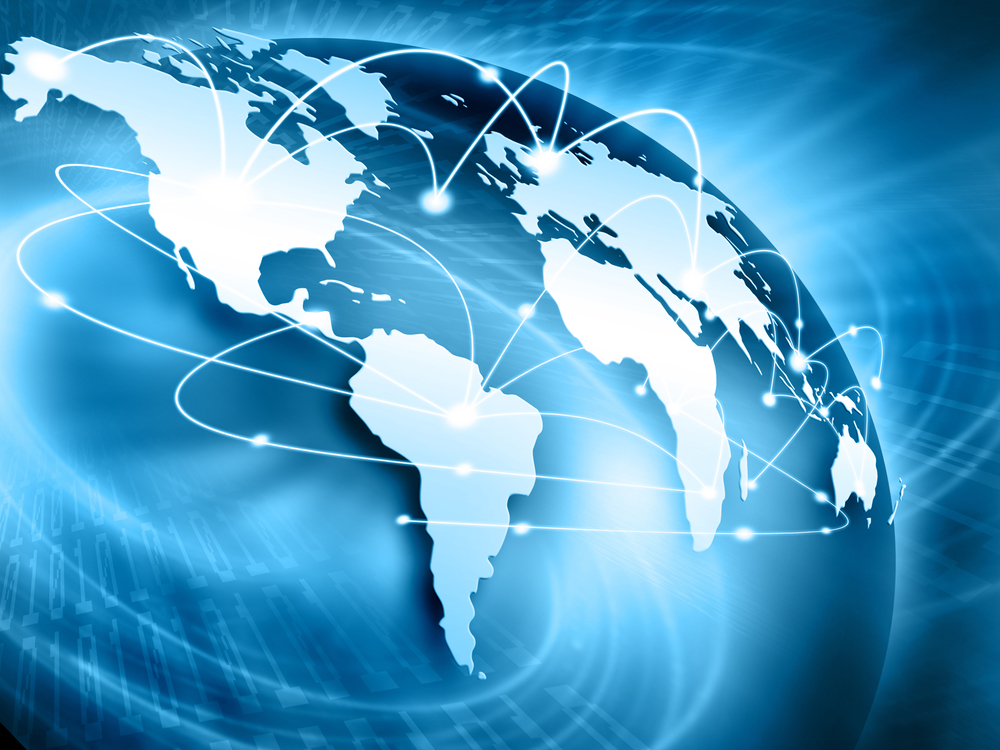 Most likely, you’ve heard of the USA PATRIOT Act, which was signed into law by President George W. Bush on Oct. 26, 2001. The acronym stands for “Uniting and Strengthening America by Providing Appropriate Tools Required to Intercept and Obstruct Terrorism.”

Under this act, the U.S. government is permitted to access your phone records if they are deemed relevant to a terrorism investigation. Title II of the USA PATRIOT Act also established the “sneak and peek” warrant provision (which allows delayed notification of the execution of search warrants) and roving wiretaps (which means the government can track you wherever you go using your cell phone).

And do you remember when the FBI issued a court order in the San Bernardino case demanding that Apple develop software to unlock an iPhone? They justified the request with clauses from the PATRIOT Act.

Thankfully, Apple opposed the order, and in a letter to customers, CEO Tim Cook explained why it was such a dangerous precedent: “The FBI may use different words to describe this tool, but make no mistake: Building a version of iOS that bypasses security in this way would undeniably create a back door. And while the government may argue that its use would be limited to this case, there is no way to guarantee such control.”

Also, don’t forget all the information the government can collect from your ISP provider about your internet habits. And these are just a few of the ways Uncle Sam is keeping an eye on U.S. citizens.

Next up is China. The No. 1 way the Chinese government spies on Americans is through cyberattacks targeting business and government operations. Most commonly, Chinese hackers will use malware and phishing emails to gain access to computers with sensitive information.

In 2016, Chinese hackers targeted a small welding company in Belleville, Wisconsin, where they took control of the company computer and used it to launch more cyberattacks around the United States.

Earlier this year, a popular photo-editing app created by Chinese developers called Meitu was downloaded over a billion times by users all over the world. In addition to its editing capabilities, the app collects data from your phone, including photos, calendars, contacts — even your geolocation.

It also collects the phone’s IMEI number, a 15-digit serial number given to every mobile phone to verify the phone’s country of origin, the manufacturer and model number. With this detailed information, a hacker could clone your phone and intercept your calls and texts.

This app — and others like it — is another way for Chinese hackers to steal information from Americans.

This one should come as no surprise. There’s no question Russia is one of the most aggressive countries when it comes to spying on the U.S. and its citizens.

We all know that Russia carries out cyberattacks against the U.S. similar to the Chinese. What’s even more troubling is the FBI has come to the conclusion that Russian spies operating as diplomats in the U.S. are mapping vital parts of our infrastructure, most likely in an effort to disrupt these critical systems.

Another thing Russia continues to do is recruit Americans who are willing to divulge secrets or work for the Russian government. The reality is there are numerous Russian operatives in the U.S. today who are using tactics similar to those used during the Cold War era by KGB agents.

After the end of World War II, Japan was hesitant to continue their espionage activities because of the diplomatic risks. However, in the last few decades, it’s become clear to the Japanese government that they need to develop their surveillance methods and covert capabilities to deal with global threats, such as North Korea.

One of the tools the Japanese government uses most often is intelligence satellites. Of course, all of the countries I’ve mentioned use satellites, but Japan is one of the more active ones, launching new satellites about every two–three years.

As far as U.S. allies go, no one nation spies on Americans more than Israel. They mostly target sources of U.S. manufacturing and industrial secrets that they can share with companies in Israel.

In other words, when U.S. companies hire an outside contractor, that person might actually be working for an Israeli company who just wants to steal industry secrets.

The bottom line is espionage is occurring all over the world and the average American isn’t immune to the surveillance risks from other countries. This is why you should always “trust, but verify” when something — or someone — just doesn’t seem right.