Chaos erupted on Saturday in Charlottesville, Va. when protesters clashed with anti-protesters.  One man protesting the removal of a General Robert E. Lee statue took the already violent protests to a new level when he ran his vehicle through a crowd of anti-protesters. More and more, these protests are turning into dangerous riots and scenes of violence. 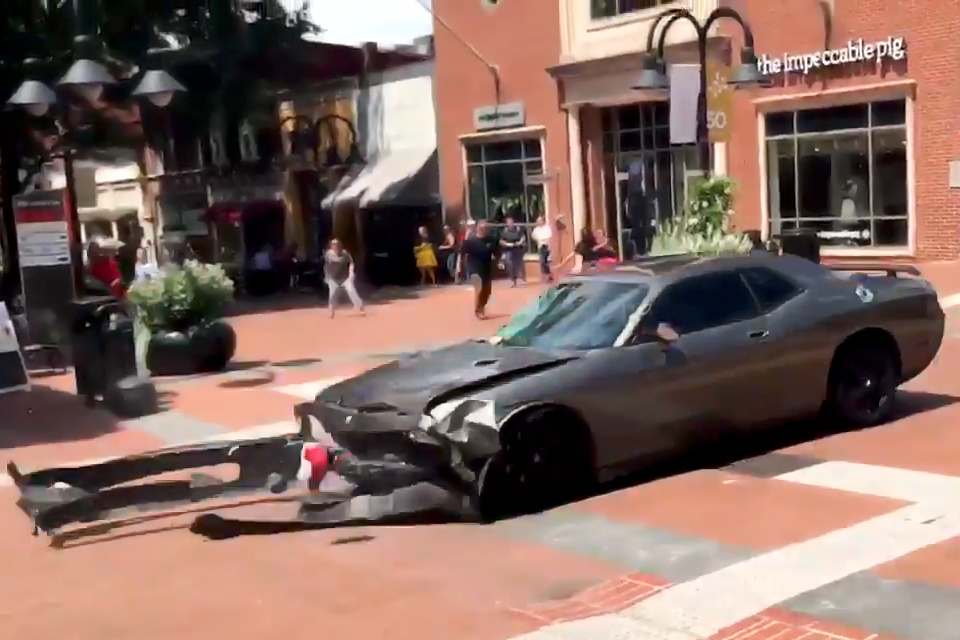 This is just the most recent “group-mentality” attack to grip America.  Last year it was a series of anti-Trump protests that turned into riots.  The year before, it was the Baltimore riots.  In 2014 the Fergusson riots were the top news.  But none of these were lone events for the year.  In fact, a quick look at Wikipedia’s list of civil unrest in the U.S. alone shows an ever-growing number of riots year after year.

These riots are not only becoming more frequent, but also more dangerous.  Whenever possible, you should simply avoid protests and other events that have the potential of becoming dangerous.  However, some riots are unpredictable and you may find yourself caught in one.

So here’s how to make sure you make it back to your home safe and alive:

Remember, every instance of rioting is different. In some cases, it might be appropriate to draw your gun to defend yourself. Sometimes, you may need to pretend to join the masses until you can get out of the crowd safely. And sometimes it makes more sense to just run.

No matter the situation, if you take a few of these simple precautions and keep a level head, you will be better prepared than most to stay out of harm’s way in this violently unpredictable — and increasingly common — situation.