Home Blog I’m Back on the Grid: (Tough) Lessons Learned

I slept about 2-3 hours every night, hiked as much as 24 miles a day, and ate very little throughout the week. When I stepped on the scale when I got home, I’d lost 8 pounds even though I was sure I’d lost a heck of a lot more.

In a moment, I’ll tell you why I went off the grid, but first, here are some lessons learned that you can hopefully use without having to torture yourself like I did: 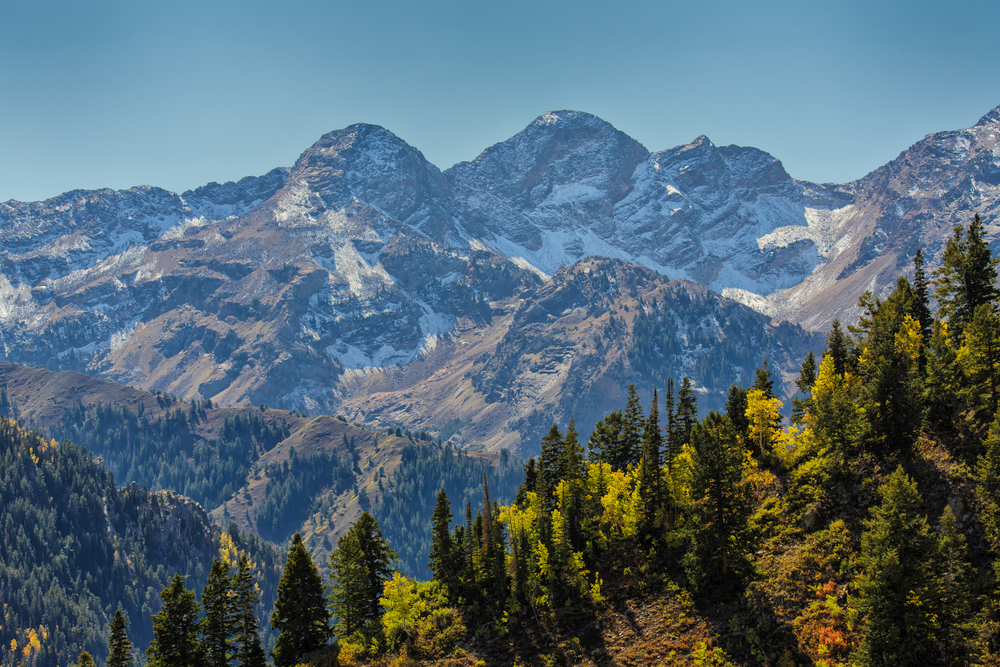 When I got home Saturday night, I was grateful to take a shower and have a bed that didn’t consist of rocks or red ants. I also slept for 13 hours that night and ate an entire pizza.

If you asked me if I had fun last week, the answer would be a resounding no. However, life isn’t always supposed to be fun. I went off grid because I’m continually preparing and learning to better keep my family (and yours) safer.

Some work I do is more enjoyable (like testing a new gun) but unless I constantly push myself and do things I know 95% of people won’t, then I won’t be fully prepared for a true survival situation that is very likely to occur one day in the crazy times we live in.