Home preparedness Use Drones As Part Of Your Security Plan

Last year, two young men brought down a couple of boat thieves using their drone. Christopher Harris and his friend Nick Garlock were on their final day of vacation when they heard a boat engine crank. They didn’t have a security plan, but they looked down to see someone stealing their boat and quickly took action.

Garlock immediately called the police while Harris got his drone up and running. They chased down the thieves and communicated the location to the police. The police were able to recover the boat with the information from the boys and their drone. 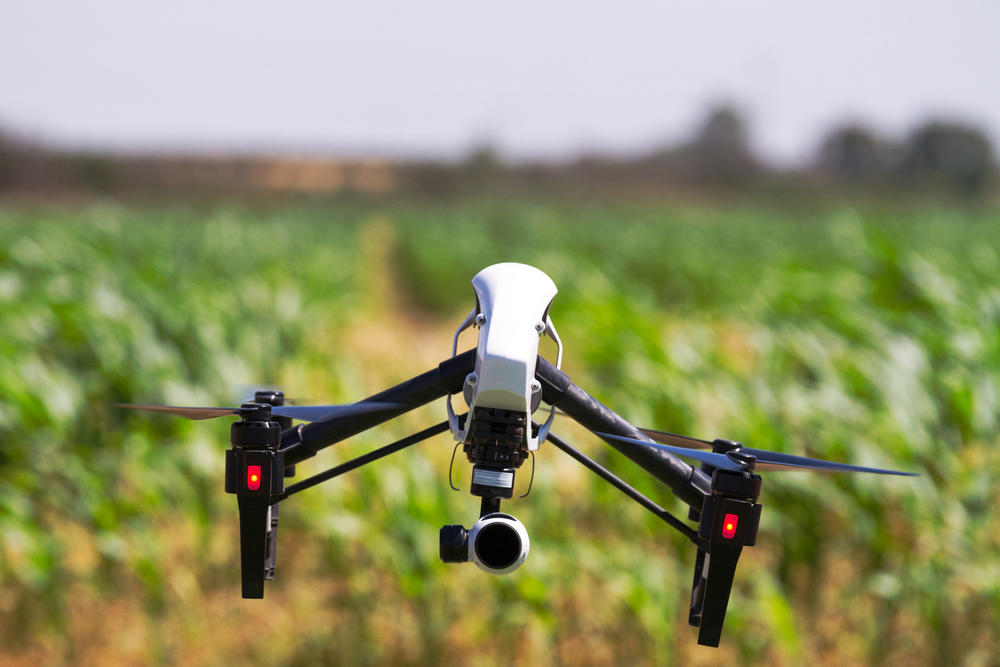 If you don’t have a drone as part of your security plan, here are some things you should consider.

As I discussed a few months ago in my article on drone use for collecting intelligence, drones can be very useful in reducing the risk for an individual.  This may seem obvious in combat and spying operations.  However, collecting intelligence is critical to your home or bug-out security plan as well.  You need to know what you’re up against to properly prepare for any situation.

Imagine you awake to a noise at 2:00 am.  It can be dogs barking, an alarm going off, or anything else.  You probably don’t have to imagine.  You’ve probably experienced it at some point.  Your heart is racing and you have no idea what is going on.  You don’t want to over-react to a pet or a child, but you don’t want to be unprepared either.

With a drone, you can run a perimeter check without ever having to leave your bedroom.  That means you’re not putting yourself at risk of a dangerous intruder.  This gives you options.  When you’re right up on a threat you have no option but to react to the threat.  That can be running or fighting, but there’s no time to call the police or gather your family in a safe place.  Identifying the threat with a drone before you face it gives you the time to do these things.

You can also use drones for route reconnaissance during times of civil unrest or natural disaster.  If you’re on the go, you can scan potentially risky areas before trying to pass with a drone.  This means ensuring that a crowd isn’t in your way or flood levels aren’t too high to pass.

Don’t become reliant on a drone

Weather can create massive challenges for a drone.  If you’re bugging out due to a storm or wild fire, there may be winds too high for a drone.  Some drones may also not be suitable for rain or other wet conditions.

You also have some limitations with range.  The range of a drone can vary from 50 meters to 2 kilometers.  Battery life can also differ greatly.  Some models have a flight time of only 5 minutes while others can last nearly half an hour.

As technology improves, drones are becoming more available and affordable.  You can now get a video recording drone for as little as about $60 on Amazon that will give you 5 minutes or more of flight with video.  Higher end models that will allow you to set automatic flight paths to check your house are only in the hundreds.

Ultimately, these devices have become very affordable and are a great value.  How high-end you should go is really the question.  Do you need to reach out over a mile for your security plan?

If you’re reading this from the United States, you know that we have different local laws and regulations.  Some areas have different laws regarding the use of drones.  Most of the time, the use of drones on your own property is fine, but you may want to consult with local law enforcement or legal personnel before making your purchase.  If you live in an HOA or another type of community, you may also have further restrictions that you must follow.