Home Blog Be a Sure Thing

The protection industry is a crazy business. And like every industry, there are elements that can be applied to every area of life. Granted, not every occupation involves interacting with national celebrities, executives, and delegates. But the reality is that everything we do holds universal truths that apply to life in general. Yes, even your life.

The agents that make up our team are a unique blend of people from all walks of life. They all have multiple vocational interests and varied experiences. Dave is one of those agents who has a rare perspective — one that actually stems from a sales paradigm.

We all know the old saying that you catch more flies with honey than vinegar. I would like to submit that saying “sure” will get you much further in life than saying “no.” 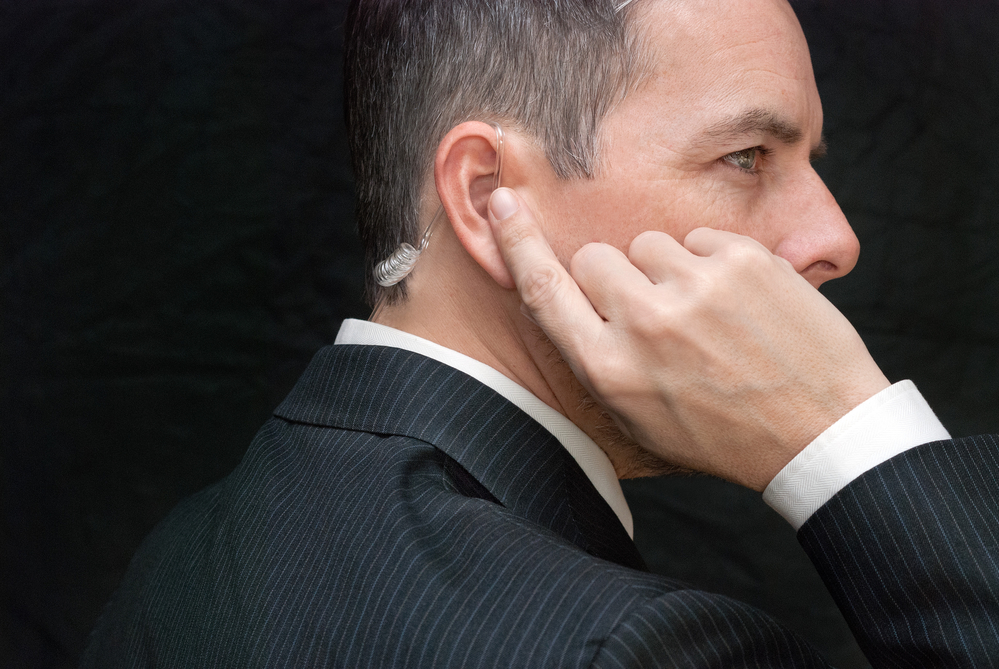 Take a Page out of Dave’s Book

Dave started his career in the protection industry by walking up to the front of the stage at a concert he attended with his daughter. He approached the guys at the barricade in front of the stage and asked them how they got their jobs. The supervisor gave his email address and asked Dave to email him. Dave said, “Sure.”

One week from the day he walked to the front of the stage, Dave was on post at the gate where Brooks & Dunn would be entering to prepare for a show that evening. The only instructions Dave had been given were, “Get them whatever they need.”

Shortly after the band arrived, their manager asked if there was an opportunity to golf at the course adjacent to the concert venue. Not certain of what to do and having only been given the instruction to get the band whatever they wanted, Dave answered, “Sure.”

He promptly pulled out his cell phone and called the golf course. When the receptionist realized who would be golfing, the course manager offered to send staff in golf carts to pick up the guys from the venue, and Dave responded, “Sure.”

When the carts arrived, Brooks & Dunn realized they only had three players. They asked Dave whether he golfed and if he wanted to join them. To which Dave replied, “Sure.”

As Dave teed off at the first hole, several swans were quietly paddling around a pond next to the fairway. As Dave’s ball came careening over the water, two swans tried to fly away from the speeding object. One of the swans was just lifting off the surface when it took the ball square in the chest. The band began laughing hysterically — until they noticed that the animal fell to its death with a splash.

Then when they rounded the corner to the third hole, they saw several police officers waiting. Apparently, the swan was a protected species, so they had to fill out a report on the accidental death of the creature. The witnesses on the report? None other than Brooks & Dunn.

Keep in mind this was Dave’s first day of work — he was utterly mortified. But time progressed, and every year the guys of Brooks & Dunn would stop by to say hello to Dave when they played through Chicago. Then about seven years later, my team and I (including Dave) worked a private show with the band.

During the show, the band told the story of that fateful day on the links. They even had the spotlight put on Dave as he stood at the front of the stage. The crowd went up in laughs and Dave the Swan Murderer hung his head slightly in shame.

The personal takeaway here is that saying yes (within reason) is always best. Now, I’m not talking about the madness of the movie Yes Man, starring Jim Carey. I’m talking about a calculated process that acts on intelligent information — not a reckless abandonment of common sense.

I don’t care if you work on Wall Street or down the street, people respond favorably when you show that you care and take the time to help. A good life is built on good relationships. It is true of friends, family, and co-workers, as well as celebrities like Brooks & Dunn. When you are sincere, people will notice.

So the next time someone asks you for help, why not answer like Dave?