I’m sure it comes as no surprise that one of the principal targets for Russian intelligence operatives working in the United States is Washington, D.C.

In fact, there’s an old joke in the intelligence business that goes, “If you’re looking for a Russian operative, just go to a Russian restaurant in D.C. and look for the guy wearing a track suit.” 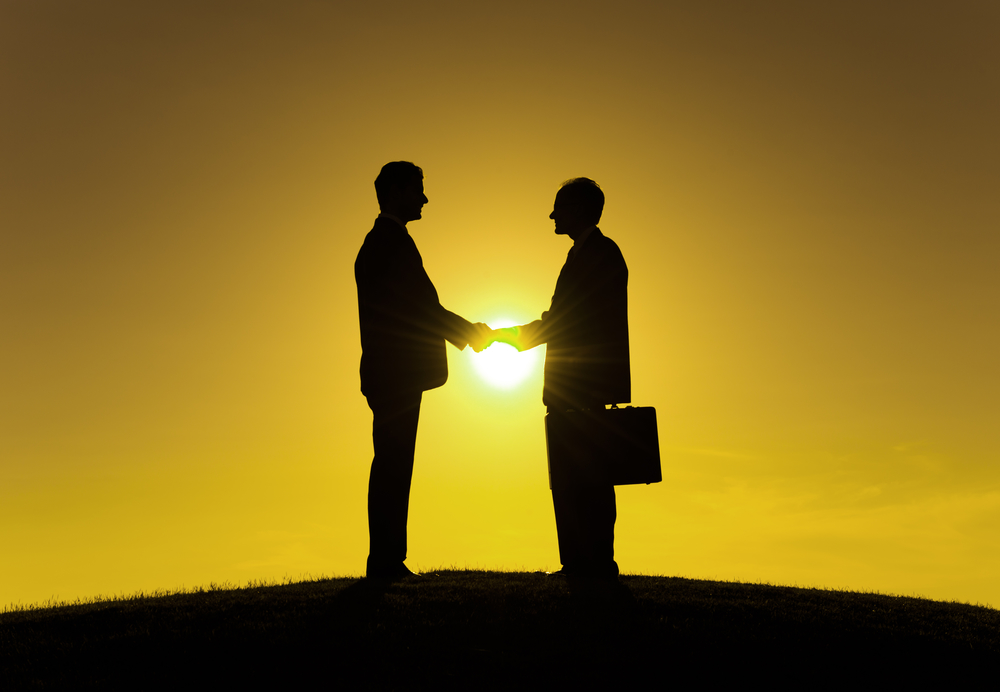 Obviously, it’s not quite that simple, but the reality is that Russia has dramatically increased their number of operatives in the field, focusing their attention on the U.S. — as demonstrated during the recent presidential election.

Last year, the FBI noticed a troubling trend with Russian diplomats. You see, the Bureau is responsible for tracking diplomats and suspected spies, on whom they often conduct surveillance (and Russia does the same thing to our diplomats in their country).

It’s often referred to as the “gentlemen’s rules” of spying, and diplomats typically know they are being followed. Although they would never do anything to intentionally disrespect the other country’s operatives.

However, lately, Russia seems to be ignoring the typical rules of respect and has been harassing U.S. diplomats in Russia. Additionally, the FBI recently has had difficulty keeping tabs on Russian diplomats or assumed spies who are operating in the U.S.

This is a big problem.

Furthermore, a couple of assumed Russian spies have been discovered working in odd parts of the U.S., often in the middle of nowhere. Despite being far removed, the FBI realized these alleged operatives had one thing in common: They were all located near areas of major U.S. telecommunications infrastructure sites.

Basically, the FBI has come to the conclusion that Russia is mapping vital parts of our infrastructure, most likely in an effort to disrupt these critical systems.

The fact is over the last few years, we have ignored the threat Russia poses to our country. The Kremlin has taken advantage of this by increasing the number of spies under their control and operating outside the conventional gentlemen’s rules of espionage.

The blame for this lapse falls on our elected officials. The hard truth is they have failed to act. Some speculate the reason our government hasn’t cracked down on Russia is that they are desperate for a peace deal regarding the conflict in Syria. Or perhaps they are afraid of starting a cyberwar with Russia.

The reality is for years now, our presidential administrations have failed to stop the spread of Russian operatives, and now we are at the point where the FBI is unable to keep tabs on Russian spies in America.

I don’t know about you, but frankly, it’s shocking to me that our government has failed us so miserably when it comes to spying. There is no question that Russia presents a serious threat to our American way — even if no one wants to admit it.