Target shooting is a pastime in countless nations around the world. You only have to look at the men and women who shoot at the Olympics and Paralympics to see that shooters come from every walk of life and every corner of the globe. Shooting sports are a great equalizer among the sexes and among those on both the good and bad end of the health spectrum. In other words, you don’t have to have a so called athletic build to join the ranks of shooting sportsmen. A responsible outlook and a steady aim do just fine. Just as the laws governing firearms vary from state to state, so do they vary from nation to nation. A lot of us can trace our lineage back to the UK, so how do our “cousins” practice the sport? 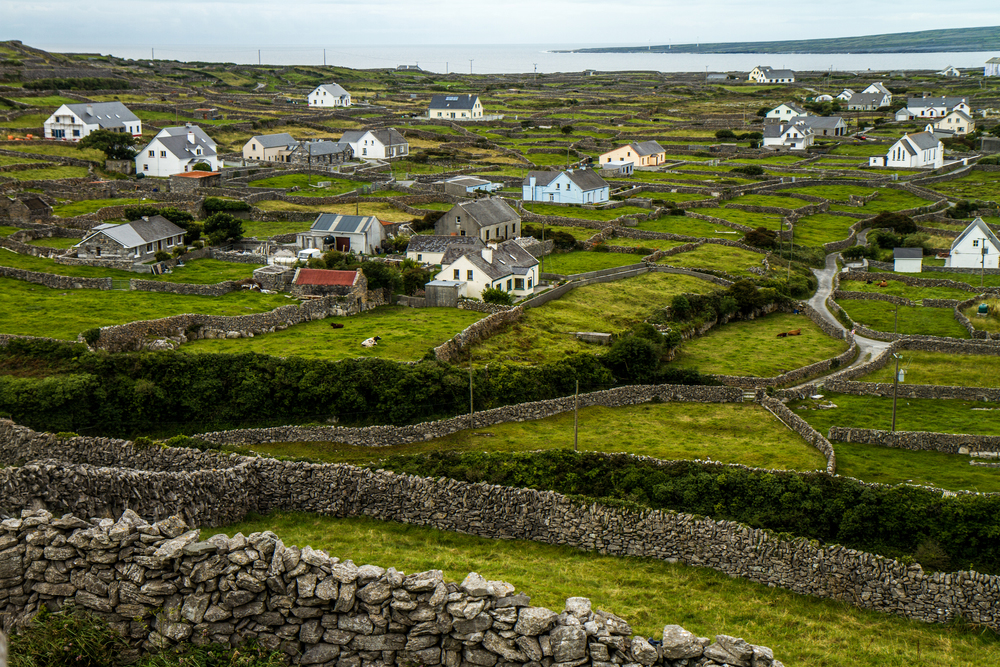 Every nation has its secrets. No, not the kind of secrets kept in the files of the intelligence services, the secrets of various cultural nuances the average tourist may miss if he is only in the country for a week. One curious fact about the UK and its neighbor across the water, the Republic of Ireland, is that the police do not carry firearms. While there are so called armed response teams, similar to an American SWAT team, the average patrolman is armed with nothing more than an expandable asp type baton. It is easy for Americans to forget that there was a time when police here were unarmed. This has of course changed, but in the UK firearms are viewed by and large as sports equipment, or for pest control and hunting, not as implements of personal protection.

Therefore, strict legislation on firearms causes some unpleasant restrictions to the sport. Having said, that, if you happen to follow the advice of Roger Miller in the old tune England Swings and take a trip across the pond, be sure to thank the blue helmeted bobbies for their service. They do a thankless job, and literally do have to bring a stick to a gunfight.

In the Republic of Ireland, and Northern Ireland which is part of the United Kingdom, a handgun may be owned legally although there are a couple hoops to jump through to get one. This is not the case in the rest of the UK (England, Wales, and Scotland). The handgun ban came in the wake of a tragic 1996 school shooting in a place called Dunblane, Scotland, when Thomas Hamilton opened fire with both handgun and long gun on an elementary school, snuffing out many innocent lives and potential in his despicable and cowardly attack. The government responded with knee-jerk legislation effectively banning handguns.

It could be argued that Dunblane was a ripe time to lunge at sporting pistol shooters, as some public and government bias against the sport had been building for some time. With only a minor number of active pistol shooters in the mid nineties, especially compared to other disciplines of shooting, voices of protest on the ban would have been weak. We can also argue the time was right because back in 1974, before the bias against pistol sport had grown, not even a deranged gunman gaining access to Princess Anne, not to mention shooting her body guard and a Metropolitan Police sergeant brought any government or public notion of a handgun ban to the table.

In spite of the ban, pistol shooting continues on in the UK, although with acute restrictions. For collectors, there are some loopholes to owning a handgun, though they cannot shoot the guns they own. Handguns manufactured before 1919 may be owned legally. But the law says such a collection can’t be for sentimental or personal reasons. The handguns in such a collection must be proven to have historic value. There are about a million and one more details in the law besides that, such as aesthetic quality, whether or not the firearm was in a military campaign, if the historical figure that owned the handgun was famous enough or not for the gun to be counted as historically valuable.

British Olympians sometimes practice their sport in Switzerland, a country with very little firearms legislation. During the 2010 Commonwealth Games in Manchester, the doors to the arena were locked during the event, and unlocked only after the sportsmen and sportswomen had surrendered their firearm to an attendant. This would likely seem strange to the older generation, particularly to a man called Lord Roberts, one of the fathers of target shooting sports in the UK. His signature still appears on the targets used in official matches held in that country. Lord Roberts was an Army Field Marshall who wanted every male to know how to shoot a rifle in order to make a defense of the UK due to his concern that the Army alone mightn’t be able to ward off an attack from invaders.

Lord Roberts therefore engineered a scheme that would establish clubs where people would have access to practice their shooting, and was originally granted £1017 to do so, £98,983 short of the figure he desired. The Council of Defence did not take his proposal seriously, seeing it as a less than practical venture. It is even safe to say that some thought he was a bit paranoid despite the fact that we know the government was becoming concerned over German invasion long before things ever kicked off in the summer of 1914. Whilst William Le Queux’s The Invasion of 1910, originally serialized in the Daily Mail, seemed far-fetched to naysayers, it reflected the quite real fears that the government of the day held behind the scenes. But by and large, the government publicly declared things to be status quo. In spite of those who stuck their heads in the sand about a looming German threat, Lord Roberts was able to establish many clubs that enabled people to learn both pistol and rifle shooting disciplines.

One such club was the Marylebone Rifle & Pistol Club. Located in London, the club was established in 1905 and would serve as a bastion for London’s pistol target shooters for many years to come. At first practicing in different places, a permanent facility was erected in 1968 and continues to serve as their premises today. Many Olympic greats have used the facility to hone their skills. In addition to the satisfying discipline of small-bore pistol shooting such as is seen at the Olympics, MRPC also spearheaded an event now known as the 1500 Match (so called for 1500 being a perfect score in this type of event), a discipline using larger calibre (.32 and above) centre-fire pistols and revolvers such as the kind a police officer might carry. The 1500 Match is now a popular discipline in many countries.

The Phoenix Meeting is another British-borne target shooting event. It sprang from competitions organized by the National Pistol Association. Nowadays, there are many disciplines that include the use of gallery rifles and muzzle loading pistols. By tradition, the Phoenix meeting takes place around the May bank holiday. It is an enjoyable time for all in attendance to either shoot if they have entered, or watch master marksmen at work. A Grandmaster medal is awarded to those who have excelled in their particular shooting discipline. Safety is, as it should be, very strict. Conversely, the spirit of friendly competition flows free at the Phoenix meeting and is truly a must see for all who love target shooting.

Be Thankful for Your Sport

Though the Lord Roberts days are long gone, the legacy has been left, giving a great number of Britons a taste for the great sport of pistol shooting. Where there’s a will, there’s a way, and although it’s tough, they carry on with their sport in various ways. All in all, we might complain a little about the gun laws of our state, but, in practice, we can all enjoy our sport with relatively little restrictions compared to the “cousins”.