If you keep up with international news, particularly that of Russia, you may have noticed a recent report that the Kremlin is considering adapting Ethereum.  As Russia departs yet another recession, Vladimir Putin seems to be open to new ideas for growing the economy and believes that cryptocurrencies might just be a part of the solution.  Putin seems to believe that the rapid, secure nature of the transactions could help encourage economic growth.  He also sees these currencies as a potential “foundation for creating brand new business models”. 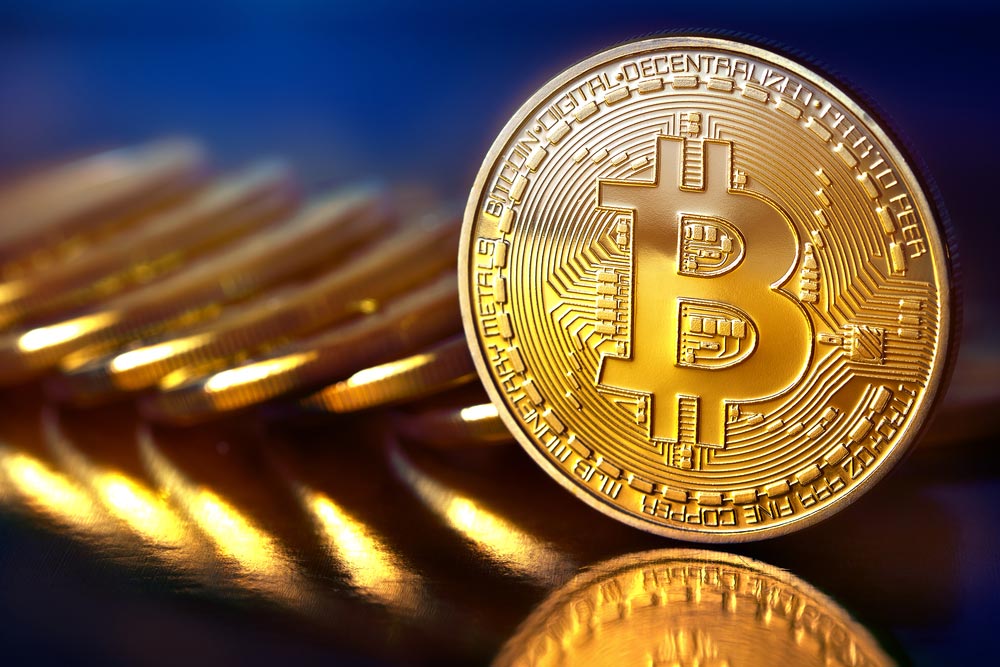 In the United States, cryptocurrencies have been subject to a baffling array of mixed press.  New technology investments, adaptation by financial companies such as PayPal, and overnight millionaires have provided some good press.  However, it hasn’t all been a shining beacon.  Many media outlets have railed against BitCoin and other digital currencies.  They have labeled them “anonymous” and told the story that “BitCoins are used to buy drugs, guns, hitmen, and other illegal devices.”  Presumably, these things can’t be bought with cash.

If you’re in the mood for a little light humor, I highly recommend this article on “how cash would be described in the press if invented today“.

Needless to say, the media and press have been laser-focused on the “anonymity” of cryptocurrencies.   And we’re not talking Obama laser-focused, but really focused.

How anonymous is BitCoin?

Despite what you may have heard in the press, BitCoin is easily tracked.  In fact, every transaction is tracked in a public ledger stored on thousands of computers across the globe.  This public ledger, accessible to anyone, is the key to the system’s security.  Each transaction being publicly recorded is what keeps a standard criminal from just swiping a few of your coins.

If you decide to use BitCoin from your personal devices, you can kiss privacy goodbye.  A person would only need to make one transaction with you in order to get your address to be able to scour all of your transactions.  This would require significant resources, but governments have these resources.  This would also require anyone spying on you to know the identity of each other address that you send or receive funds from.  While this would be a challenging problem for your neighbor to track your funds, you can see where the government would have no trouble.

There are a variety of ways to maintain anonymity using BitCoin, but they are tedious, to say the least.  Using good old cash would get the job done much more simply.  I should also point out that I’m referring to BitCoin specifically, as other cryptocurrencies have other systems in place.

So what are the real dangers?

I think there are three real dangers in dealing with cryptocurrencies.  I’ll leave out any risk from investment, as each cryptocurrency would handle that differently.  I’m also referring to the systems as a whole.

Much like our current credit card systems, cryptocurrencies rely on the Internet.  Inherently, this means they rely on electricity as well.  While I don’t see either of these going away for good, there may be cases where you don’t have access for a short period.  We write here regularly about the risks of things like power outages and how to defend against these problems.  Not putting all of your eggs in one digital basket here would be one way of protecting against power outages.  In other words, have some cash on hand.

The very nature of the public ledger that supports BitCoin and other cryptocurrencies encourages government spying.  There’s no need to ask for a warrant when your data is stored on a public ledger.  Governments across the world can leverage this information if they can identify you by your cryptocurrency address.

To some, this is irrelevant.  They truly believe that they have nothing to hide.  For them, that’s fine.  For the rest of us, I’d say take the time to learn how to use cryptocurrencies anonymously.  I don’t always use BitCoin anonymously, but I make sure to do a few anonymous transactions once in a while just to keep up-to-date and give anyone spying some rabbits to chase.

Being Late To The Party

I believe there is a real risk in our citizens not becoming accustomed to cryptocurrencies.  While other countries like Argentina see it as a way of life, Americans still see it as an investment strategy or a fun toy to play with.  The United States has been flat out abusive of other nations through FATCA.  Many nations, specifically the BRIC nations, are looking to get out from under the thumb of the U.S.

I think there’s a very good case to be made that World War III may be fought as an economic war.  This, combined with the inevitable economic disasters of so many countries, may lead to cryptocurrencies growing out of necessity.  Economic complacency has left many with no real understanding of how these currencies work.  Do we really want a society of people where only the young hipsters know how to make a transaction of value if it ever becomes the currency of necessity?