Home Blog Internet Privacy and the Future of Freedom

We live in a world where everything we do, especially online, is monitored.  We are being watched by the government and companies.  Those watching have nearly unlimited access to our lives largely because we choose to utilize pervasive software and hardware.  We use mobile phones, tablets, computers, smart home devices, apps, and of course, the Internet.

These technologies aren’t bad in and of themselves.  To the contrary, they have been and are utilized to promote both freedom and privacy.  Recently, hardware and software played a central role in the Arab Spring.  Social media helped ignite popular uprisings across northern Africa and parts of the Middle East. 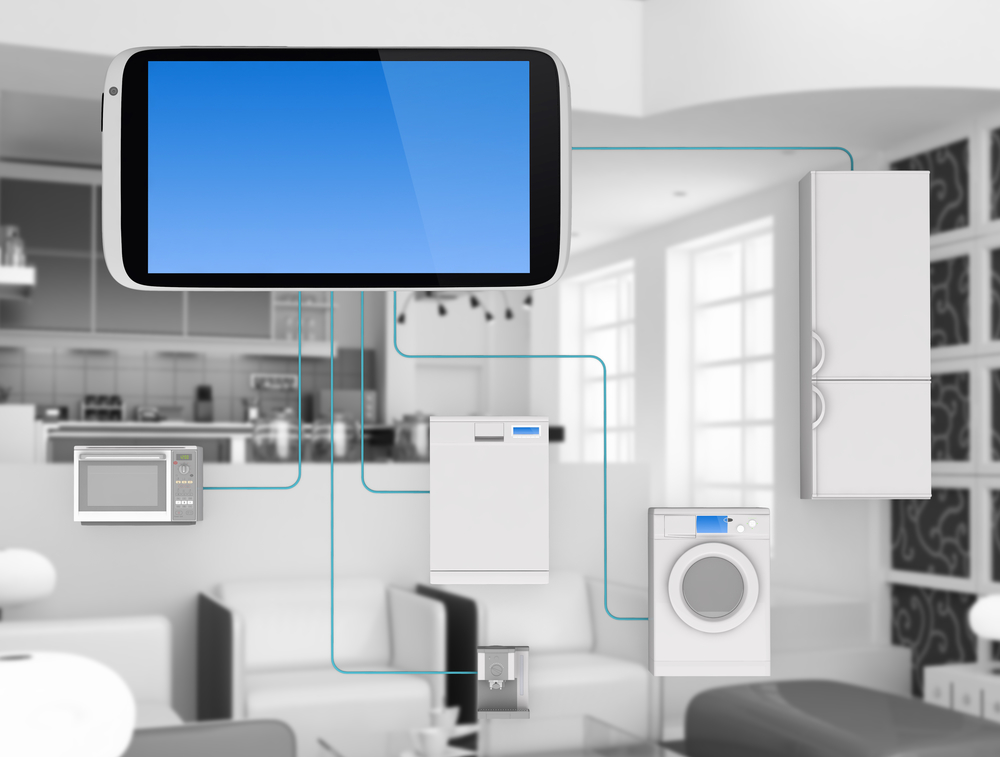 Privacy is a psychological necessity.  Despite that, you hear the argument that “if you aren’t doing anything wrong, you have nothing to worry about.” Generally, that argument is made by those in power doing the monitoring.  This line of reasoning is severely flawed, and can easily be flipped on its head.  If you aren’t doing anything wrong, then why should anyone have the right to monitor you?

Most people tend to keep their doors locked and the blinds drawn even though they are doing no wrong.  The desire for privacy is a natural inclination.  Who wouldn’t feel awkward being watched during life’s intimate moments?  Lastly, numerous studies have demonstrated the negative effects caused by a lack of privacy on psychological and even physical health.

Cybersecurity is no longer a field relegated to IT specialists.  It’s of primary concern to every individual that uses an electronic device connected to the web via Ethernet, wireless, or Bluetooth.  Not only do you have to worry about nosy governments and unscrupulous businesses, today’s hackers and identity thieves are becoming increasingly astute with technology.  Each time you log on to the Web (especially over public wireless networks) you are placing your identity and finances at risk!

It is no secret that the government has been watching us for decades.  Now with more advanced technologies than ever before, they are able to dig into even the most private areas of our lives.  It’s a well-documented fact that since 2001 the United States government has (thanks to cooperation from large telecoms) had access to every single American’s call and text history.  This isn’t just calls and texts made in the past, but instead, the NSA has real-time access to all mobile devices and Internet traffic.  In short, the technology exists for Big Brother to turn on a device’s microphone or camera, and listen and watch at any time.  This same capability has fallen into the hands of hackers as well.  Additionally, because nearly all mobile devices are now GPS-enabled, you leave a trail everywhere you go.

The businesses you deal with are playing a similar game.  Have you ever done a simple Google search for a medical condition, and shortly thereafter every other site you visited bombarded you with ads related to that condition?  Similarly, have you been shopping on Amazon for an item and then logged into your social media account only to see the same item?  Do you use Gmail?  If so, did you notice that Google runs an algorithm against what you type to serve contextual ads?  You may say that is simply the result of innocuous browser cookies (pieces of code websites/apps install in your web browser) signaling contextual ads, nothing to see here.  Think again.  In most cases cookies are used to track and establish trends; your web habits can reveal your identity and inclinations.  These trends are then sold to other individuals/companies for further targeting and soliciting, more on that later.

Every search you perform is logged by your Internet Service Provider (ISP) and the government.  The ISPs share your browsing history with other businesses that bombard you with advertisements based on your browsing history, age, income, sex, etc.  Even worse, your information is often sold to unscrupulous data brokerage firms that resell it again—on goes the cycle.  The results can be unsolicited telemarketing calls, junk mail, online ad bombardment, e-mail SPAM, etc.  In addition, such data brokerages are often the target of hackers.

There is another insidious aspect of these data brokerage firms.  Many of them are converting the information obtained from an individual’s online habits into so-called “consumer scores.”  These scores can be related to health (how likely one is to get sick), financial status (how likely one is to pay off debt), etc.  These secret scores may come into play when you apply for health insurance or credit.  Since data brokers and consumer scoring firms tend to be shady, there is no way for the consumer to know their scores and how they are being impacted. Currently, there is little transparency for such firms and little government oversight.

The Internet of Things Ears

Products in your home may be eavesdropping.  It was recently exposed that Samsung smart televisions were listening in on owners’ private conversations.  It is often the case that you control connected devices—televisions, thermostats, and lights—with voice commands.  Those commands are not processed locally on the device itself.  They are transmitted across the Internet where some third party processes the data and even stores it.  Disclosure language is often buried deep in some privacy policy that most consumers never see.  The fact is any device with a microphone or camera can be accessed by the service provider, government agencies, and maybe hackers.

The most innocuous scenario is Google Home or Alexa listening to your conversation about something you want or need, and you see a related advertisement the next time you sign on to the web.  What’s the worst-case scenario?  You have no secrets at all.  Supposedly devices like Alexa only begin to listen when the keyword is given—Alexa.  That gives some comfort, but we all know systems do not always function as intended.

Most hackers are organized into criminal collectives who target large corporate databases where the payoffs are extremely high.  Once a database has been compromised and credit card information obtained, the hackers may use the credit cards for purchases, or sell the information on the Dark Web.  Business is booming.

Independent hackers are no less dangerous.  Such hackers can be local and get access to local networks.  From local networks, they can use your internet connection and even store data on your local devices.  It is of paramount importance to ensure that your home network is secured.  Public networks (like the local coffee shop) should never be used without adequate protections in place.  All of your data can be viewed including account information and passwords.

Pedophiles have learned the skills of malicious hackers to partake in their sick passion—the exploitation of innocent children—in secret.  They search for unsecured or weakly secured networks using a technique referred to as “war driving,” in which they drive around with scanning software to look for access.  Once they have gained access to poorly secured networks or public wi-fi, they can search for their fetish interests and even store such illicit materials on someone else’s device.

Hopefully, it is now clear that cybersecurity is important for anyone concerned about protecting their family’s privacy and safety.  Privacy is a fundamental right.  It’s also intricately woven together with freedom; a society that lacks privacy isn’t truly free.

Do you want to be placed on a government list simply because (in accordance with the 2nd Amendment) you research and purchase firearms legally online?  Do you want advertisers knowing about your medical conditions?  Do you want to be branded a radical for all of your conservative and patriotic Google searches?  Ever researched radical Islam online?  How do you know you aren’t on a watch list?

If we as Americans don’t start taking privacy seriously, and see it as an integral component of freedom, then we will lose it.  For each American that begins to take privacy and cybersecurity more seriously, America herself becomes all the more secure.