Depending on your position, whistleblowers may be heroes or traitors.  As a former soldier, I struggle with some of the recent whistleblower cases.  In the wake of the release of Bradley (Chelsea) Manning, it’s worth taking a moment to look at what these people have done, and how we should regard them.

I—like millions of other Americans—once took an oath to defend the Constitution of the United States.  But I’m no blind patriot.  I recognize that my oath was to the Constitution, and not to politicians or any military organization itself. 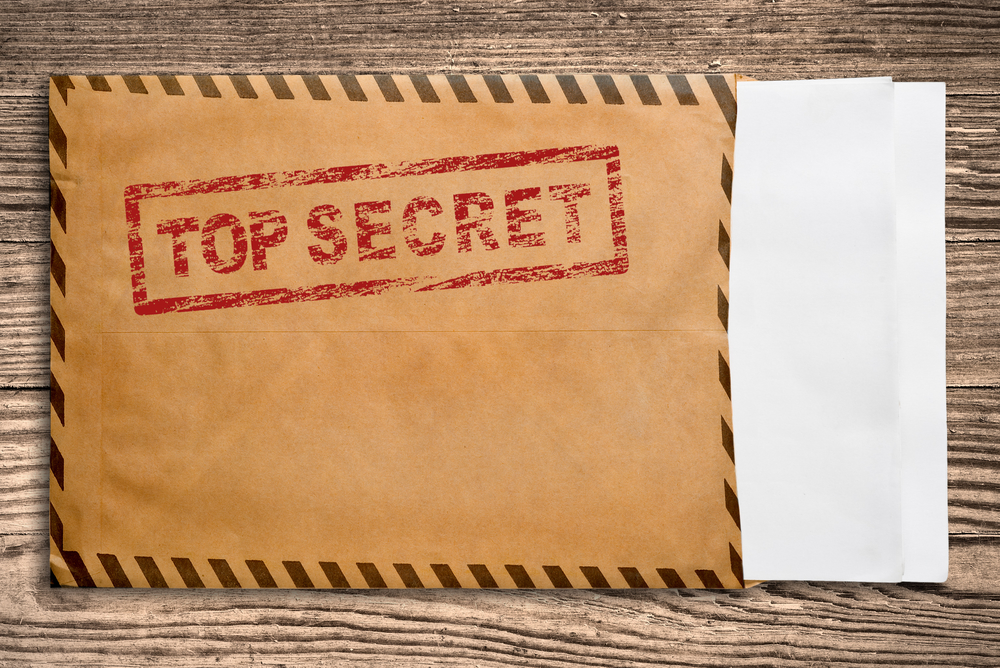 It’s easy to imagine why some would consider whistleblowers to be heroes.  They’ve taken a huge risk to show the American people exactly what their government (or other organizations) are doing.

Despite your personal feelings about Bradley Manning, we’ve all rooted for a whistleblower.  Whether it’s Linda Tripp or Mark Felt, there’s sure to have been one on “your side” in recent history.

If we keep in mind that the government works for us, and not the other way around, then these “breaches of security” are an opportunity to provide oversight to the government.  And unfortunately, they’re often the only oversight we have.

None of us want our men and women to be put at any unnecessary risk.  You will remember the expulsion of Geraldo Rivera for doing just that.  He described the future movements of troops on a live broadcast, risking the security of the troops to which he was attached.

It’s obvious that Mr. Rivera didn’t intend to put American lives in jeopardy.  As a veteran correspondent, he should have known better.  Likewise, these whistleblowers are in positions where they should know what information can potentially risk the lives of their colleagues in arms.

It’s hard to know exactly what information puts troops at risk, yet the knowledge that it can is enough to warrant keeping certain information secret.

Most of us go through life performing minor risk analyses every day.  Pizza or salad?  Hit the brakes or the gas?  Read Spy Escape and Evasion or watch some Al Bundy clips on YouTube?

And no matter what, we’ll all have to make more important decisions.  New Glock 19 or AR-15 for home defense?  New job on the other side of the country, or keep the one I have and stay put?

But these whistleblowers have made a critical decision in their lives.  They informed the public and risked (or even suffered) prison time instead of looking the other way to avoid retribution.

Without a doubt, this has to be a tough decision.  Before throwing stones, we should all take a moment to ask ourselves if we would make the same decision if we were in their shoes.

The root of the problem

I’m a big believer in looking past a single incident to find the root of the problem.  When it comes to information leaks, I believe it to be an abuse of the privacy given to government agencies.

When we look at the leaked information over the last several years, much of it has come in the form of massive dumps.  Most of it turns out to be nothing, but there are always golden nuggets in the mix.

With the Iraq War logs, for example, there’s little to show any real wrongdoing by the U.S. Military other than “turning a blind eye.”  The real explosion of trouble comes from the fact that the U.S. put so much effort into keeping this secret.  If the military’s stance is to not put precious resources into investigating Iraqi on Iraqi abuse, make the case for it and step aside.  But when the U.S. Military spends resources to quiet the results of preliminary investigations, they’ve lost any respectable high ground they might have otherwise maintained.

In other words, this could have been blown off as “not our responsibility” and pushed onto some other organization with little or no blowback, rather than keeping it a secret.  Thus, we end up with ridiculous amounts of “secret” information that the whistleblower feels the need to expose despite the repercussions.

We forget that there are real people in these organizations.  The military is not some robotic arm of the government.  It’s full of people who make their own decisions and have their own opinions.  By creating more secrets, we’re only risking those secrets being exposed.  If the only information classified as “secret” were information that actually conforms to the intent of the laws defining secrecy, then there would be less desire by those with access to release the information.

In essence, if we (in reality) maintain the moral high ground, we won’t need to manipulate information to appear moral.  I’ve worked with many other militaries, and despite our shortcomings, the U.S. military is the most professional military of which I am aware.  Hiding information and not holding ourselves accountable will only give the perception that we are no better than the less professional forces (and their unsavory actions) to which we’re “turning a blind eye.”