Home Blog What Do You Do When a Bomb Explodes?

It’s tough to wrap my head around it at times, but the fact is we live in a time when — without hesitation — a terrorist will detonate a bomb at a concert filled with children.

I’ll admit, I don’t listen to Ariana Grande’s music and I don’t know much about her, but this horrific incident just goes to show that these types of attacks can happen anywhere, anytime.

The latest accounts report that 22 people are dead, 59 are injured and several are still missing. Many of those injured will likely be crippled for life, and no one who was there that night will forget the gruesome scene. 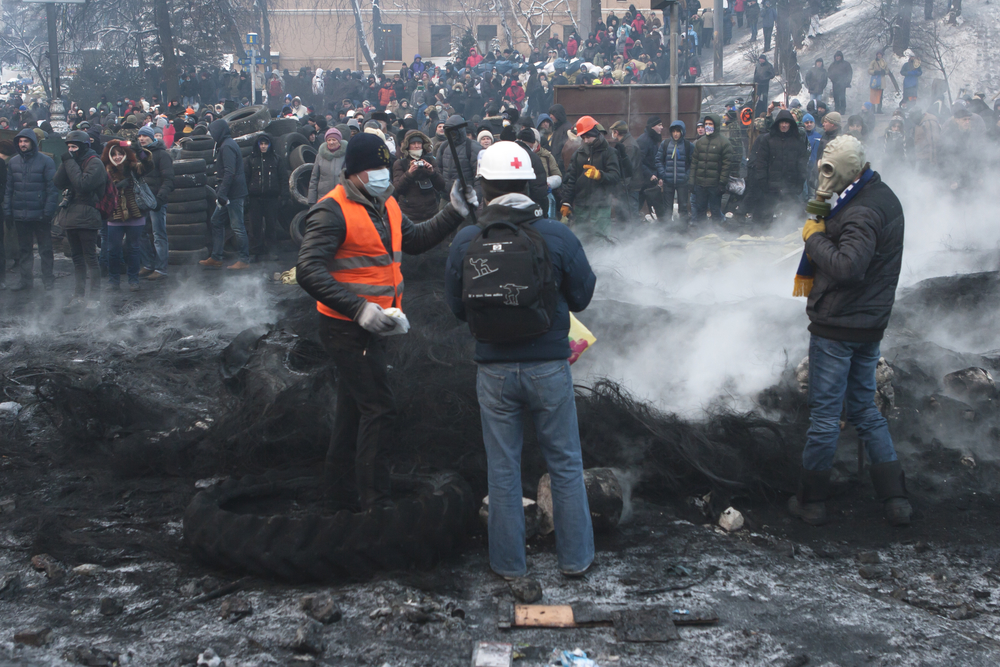 This horrific event is evidence of just how cold and brutal terrorists are. It’s also a reminder that anytime you attend a large event or a public gathering, you need to pay attention to what is going on around you.

You can never take your safety for granted, and you need to know how to react if, heaven forbid, you find yourself in a situation like the one that just took place in Manchester, England.

While these tips may seem simple, they can and have saved lives. Whenever you’re out and about — at a shopping mall, concert, marathon or night club — please be vigilant. 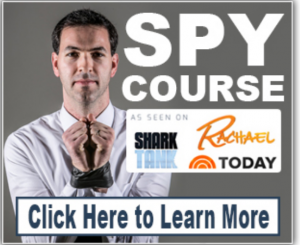