Home Blog Is Bimetallism The Right Choice For A Local Currency?

Some say it’s a question of if.  Others, a question of when.  Proponents point out the relative stability and natural controls created by bimetallism.  Silver and gold are the way to prosperity they tout.

There’s no doubt that a paper-based system is causing problems.  The currency of these United States was never meant to be fiat.  It’s been a long process destroying the American currency.  The nation’s removal of precious metals from its currency is a long story, but the highlights are as follow:

With our debasement of the currency against finite resources, it’s no wonder inflation is nearly immeasurable and Standard & Poor reduced the federal credit rating in 2011. 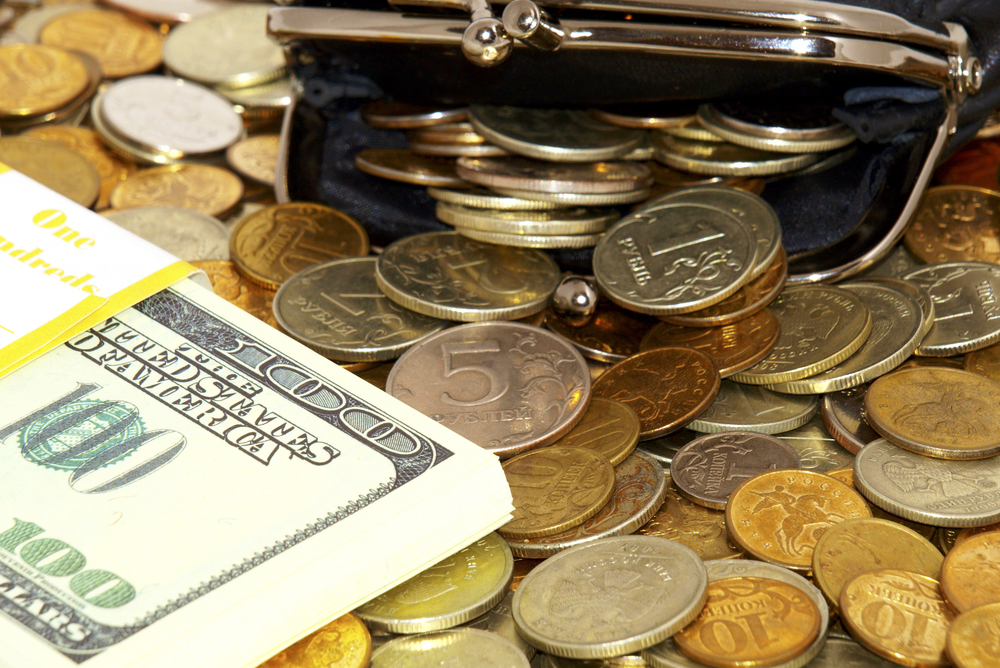 Why Local or Community Currencies?

Another example of a community-based currency is the American Open Currency Standard (AOCS).  The AOCS sets standards and values for currencies used within their barter network.  This organization supports a trimetallic standard consisting of gold, silver and copper.

Bimetallism usually bases its currency on gold and silver.  While there are no hard rules against using other metals, these are the historical choices because they are rare enough to hold high value, but available enough to support a population.  They are also a great combination because they generally maintain a loose ration to one another.  While that ratio does change, it’s historically about 20:1 (twenty oz. silver to 1 oz. gold).  This allows the combination to be evenly divisible to some extent.  Bimetallism, by definition, sets the standard ratio of the two metals used, thus it is important to have metals that naturally follow a good ratio.

In addition, having only two metals simplifies matters a bit.  The more metals you add into the mix, the more complicated conducting transactions can be.  These metals are also generally more recognizable that other precious metals.  While there are many other metals that can be confused for silver, they are generally more expensive.  This eliminates the risk of counterfeiting with those metals.

Advantages of a Trimetallic Standard

One of the real concerns of bimetallism is the divisibility of the currency.  The spot price on silver today is around $18 per ounce.  This makes a 1/10th ounce coin roughly worth $1.80.  Anything smaller than 1/10th ounce is really difficult to keep track of.  And at it’s height, about 6 years ago, silver was going for nearly $50 per ounce, making a 1/10th oz. coin worth roughly $5.  You might imagine all the things you buy that cost less than $5 or are not clearly divisible by $5.

This is where a trimetallic standard comes in.  Most introduce copper as the third, more easily divisible base.  Copper is currently around 16¢ per ounce (although it generally isn’t traded or sold by the ounce outside of coins), which makes it a much more realistic use for small purchases.

In addition, a tri-metallic standard allows mixes and blends of metals.  The Roman Emperor Diocletian created his own set of currency in an effort to fix economic problems in the Roman Empire.  One of his coins was a blend of silver and copper, which served as a middle ground for purchases.  Unfortunately, he dumped so much currency into the economy that he actually worsened the problem.  But this is very unlikely to happen with a metal backed currency today because of a significantly larger population and the elimination of slave labor.

There’s no doubt that carrying bags of coins around is not the most convenient way to conduct transactions.  However, there are a lot of unknown risks involved in relying on the digital, government-controlled system.  During any sort of disaster, from a major hacking event to a long-term power outage, your ability to rely on digital payment methods will be out-of-order.

Major economic crisis can even make the paper currency we all carry around obsolete.