I had just climbed a mountainside staircase for nearly four hours when the first troops came into site.  It had been a long, tough walk with over 100 pounds of gear.  As I came to the crest of the ridge I immediately saw a problem.  I was physically exhausted and not in the best of moods when I, probably not so politely, asked why the platoon was separated in two groups.  The soldier told me that the first group was mission ready, while the second group had dysentery.

I just about lost it.

Let’s start from the beginning.

We had been in Afghanistan for about a year at this point.  We had been through our ups and downs, but the platoon was well adjusted and successful.  A platoon from another company was sent to support us on this mission to a remote village called Muladesh.  It was about a day away from the one we lived in, Aranas.  We were to leave Aranas by foot and walk to the nearest road, about three hours away.  From there we were supposed to meet up with our platoon sergeant and the trucks that would take us through the next leg.  Finally, we would dismount the vehicles at the base of the mountain and walk up the mountain for about another three hours into Muladesh.

Easy peasy.  All we had to do was leave at night, sleep out near where the trucks would pick us up and catch a ride first thing in the morning.  We’d be having tea in Muladesh by lunchtime. 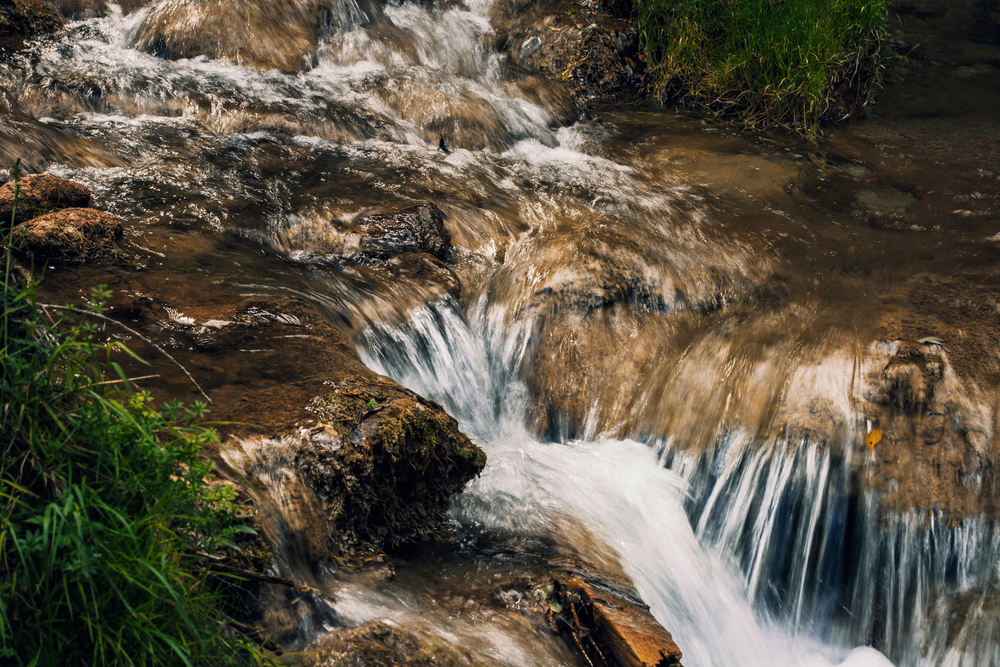 But Murphy showed up.

The trucks were several hours late.  We had planned on shuttling my platoon first, then the other platoon.  For a variety of reasons, I had been tasked with staying behind with the other platoon until we were all together in Muladesh.  The trucks arriving as late as they did meant that the first platoon to go would have to move up the mountain without waiting on the other platoon and that they would be in a rush.

The route also took longer than expected.  It was after noon when the trucks finally returned to get the platoon I was staying with.

When we arrived, there was a security perimeter established.  This hadn’t been part of the plan.  I soon noticed that the perimeter consisted of several men from my platoon.  I found out that they had been slowing the platoon down and were left behind. This made sense, as it seemed to be only some of the guys that were new to our unit and Afghanistan.

I picked up the guys that had been left behind and we began moving up the mountain.

Despite the slower pace, a couple of the guys still couldn’t keep up.  I redistributed a lot of their gear into my rucksack so that we could continue moving.  But I wasn’t happy about it.

Needless to say, when I finally got to the village to find half of my men were completely useless, I was furious.

I went straight to my team leaders to figure out what was going on.  I had trusted them to manage the squad while I worked with the other platoon and they had failed.  When I finally found my two team leaders, they launched into their story before I could start to speak.  They explained that the platoon sergeant, who was staying with the trucks and bottled water, had insisted they leave without purifying their water.

It would have taken my squad less than five minutes to purify their water.  Maybe fifteen minutes for the entire platoon.  But a decision to skip this short step resulted in several days where our platoon was officially combat ineffective. 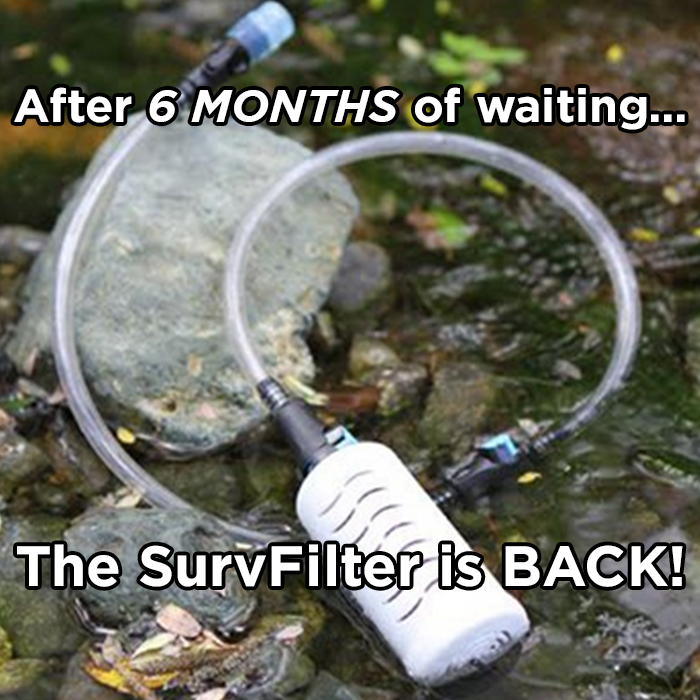