I’ve discussed many ways to fortify your home — from home security systems to canine sentries to devices that make it look like someone is home. Today, I’m going to focus on a key area of home security that is often overlooked — even though it’s right in front of your face.

That’s right, we’re going to talk about your front door.

Over 33% of burglars gain entry to a home through the front door, whether it’s unlocked, picked open or kicked in. And one of the most common ways criminals case a house is by ringing the doorbell to see if anyone is home. 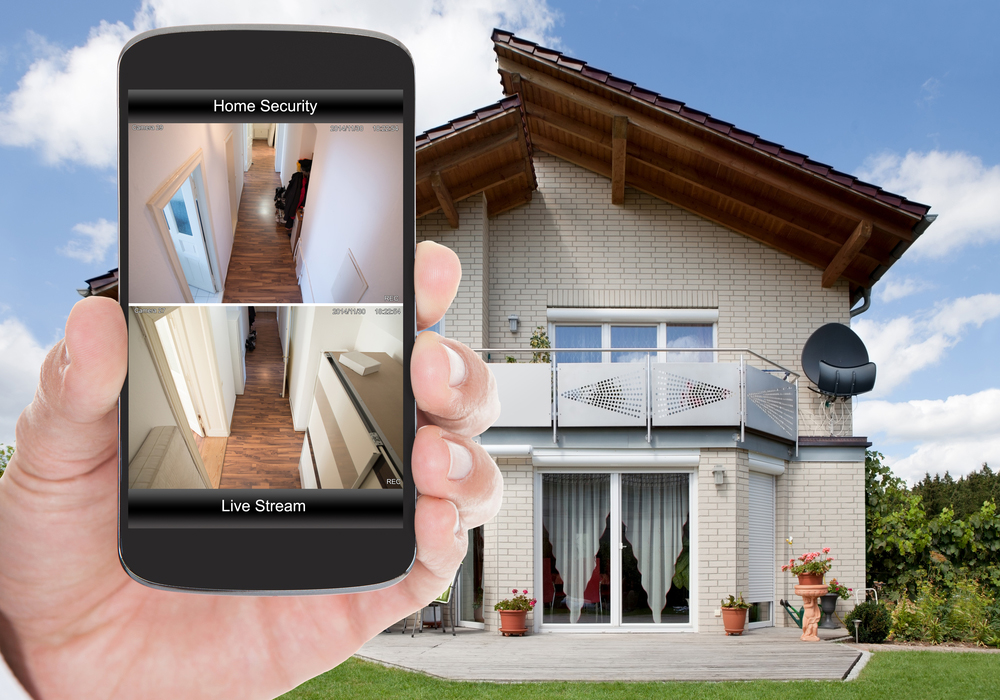 Take the case of James Goldman, for example. A few months ago, James was away from home when he received a notification on his cellphone from his home security system alerting him that someone was ringing the doorbell at his home.

As another security measure, James had installed a doorbell that included a camera, so he was able to see the person standing at the door. James didn’t recognize the man and wasn’t expecting any visitors.

The suspicious man turned around and left, only to return a few minutes later wearing a pair of heavy-duty gloves. He climbed onto the roof, at which point James began yelling at the strange man through the speaker on the doorbell, saying that he was calling the police.

The would-be thief hopped down from the roof and took off. James was able to prevent his home from being burgled by having a doorbell camera as part of his home security system, which allowed him to scare off the criminal.

If you haven’t done so, I recommend looking into a doorbell security camera. Hopefully, you’ve already installed security cameras around your home, but having an additional camera on your doorbell gives you the ability to communicate with whomever is at your door.

Here are three security doorbells I suggest looking into:

I believe you should continually evaluate your home defense plan to find ways to improve and strengthen it, which is why I recommend one of these doorbell cameras.

But that’s not all. Here are a few other things you can do make your front door a hard target:

Statistics show that front doors are prime targets, so anything you can do to help deter or identify a thief is worth adding to your home defense plan.