Wi-Fi is great. It’s convenient, allows for widespread coverage, increases the portability of devices and is cost-effective.

But wireless networks — especially in your home — are also a common target for hackers trying to steal your personal information.

The fact is 24% of Wi-Fi hot spots around the world have no security encryption at all, which means they are open for anyone to use. Of course, many of these open hot spots are specifically intended for public use — like those in airports, coffee shops and hotels. 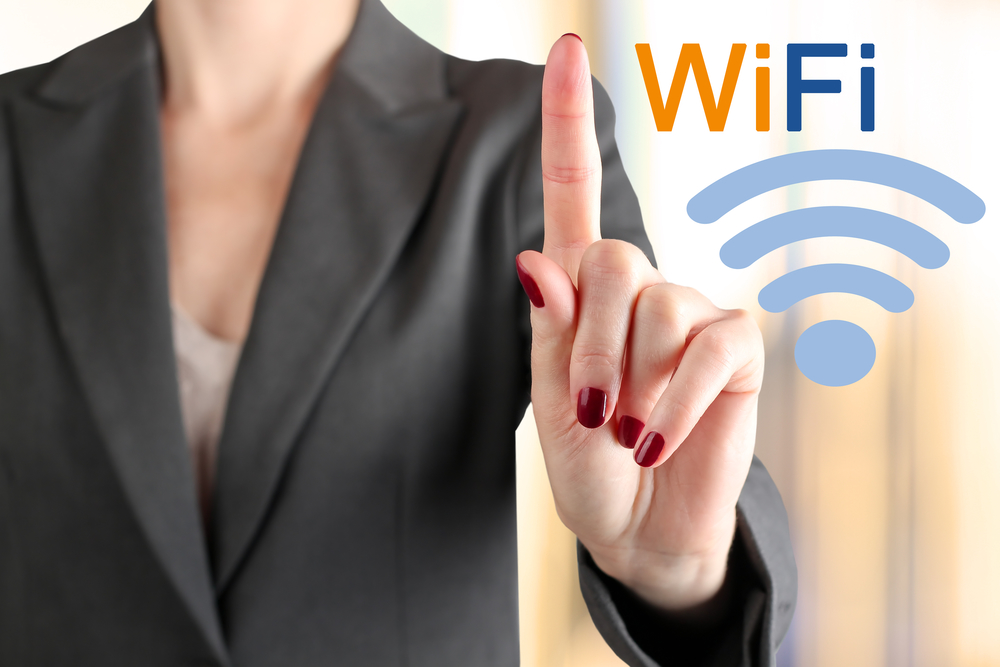 But not all of these open hot spots are meant to be communal. In fact, one-third of Americans have admitted to stealing a Wi-Fi signal… probably from their neighbors.

Unfortunately, the laws in the U.S. regarding tapping into another person’s internet access are pretty broad — and it’s not something that’s regularly prosecuted. However, there have been a few cases where law enforcement has gone after people using Wi-Fi hot spots without permission.

There’s No Such Thing as a Free Lunch

One case that made headlines was that of a Cedar Springs, Michigan, man named Sam Peterson.
Every day during his lunch break, Sam would drive to a nearby coffee shop and sit in the parking lot to use the coffee shop’s Wi-Fi. After about a week, someone called the police and reported a suspicious-looking man in the parking lot.

When officers arrived and asked Sam what he was doing, he told the officers he was simply checking his email. The police were unsure what law exactly Sam was breaking, but they referred the case to the local prosecutor, who decided to press charges.

For his unauthorized use of the coffee shop’s Wi-Fi, Sam was faced with one felony charge of fraudulent access to a computer network. Rather than fight the charge, Sam enrolled in a diversion program. He paid a $400 fine and completed 40 hours of community service.

In my opinion, this punishment was a bit harsh. Especially since stealing Wi-Fi from a neighbor or business is a pretty common occurrence. People figure what’s the harm?

But this attitude is precisely why you need to make sure to protect your home Wi-Fi. Not only does allowing your neighbors to piggyback on your network make your internet run more slowly, but a real hacker could use the opportunity to steal your identity — or worse.

To secure your wireless network against unwanted freeloaders, simply follow the three steps below.

Step #1 — Determine if you have unwanted users

Let’s say you notice your internet is running at the speed of molasses. The first thing you should do is turn off all of your internet-connected devices — including cellphones, tablets, TVs, even gaming consoles. Then look at the blinking lights on your router. One of those lights should indicate wireless activity. If it’s still blinking after you’ve turned off every device in your home, it means someone else is still connected to your network.

Another way to determine if someone is using your Wi-Fi is to check your router admin page. The process for doing this varies slightly for each brand of router, but a quick Google search should help you find the relevant instructions. If this is something you have never looked at, I strongly encourage you to do so.

Once you log into your router admin page, look for a list of “attached devices” or “connected devices.” If you see a device connected to your internet that isn’t yours, suffice to say someone else is using your internet.

Step #2 — Change the username and password on your router

Essentially, every router comes with preset username and password. The first thing you do when you get a new router should be to change these factory settings. You can do so on the router admin page — the same page on which you check for connected devices.

It is extremely important that you do this immediately. According to PC Magazine, “The generic usernames are a matter of public record for just about every router in existence; not changing them makes it incredibly easy for someone who gets physical access to your router to mess with the settings.”

When you set up a wireless network, you’ll need to change the service set identifier (SSID). This is the name your router broadcasts so people can find the network. Be sure to personalize it — don’t leave it as the default network name like NETGEAR123 or Linksys808. Cybercriminals have developed specific tools that can hack into your network just by knowing the default SSID name.

Even if you live in the middle of nowhere, you should follow these three steps to beef up the security on your Wi-Fi. If the kid next door is using your network to play video games, that’s not such a huge deal. But if a criminal is trying to sneak into your network to access your personal information, that’s a much, much bigger problem. 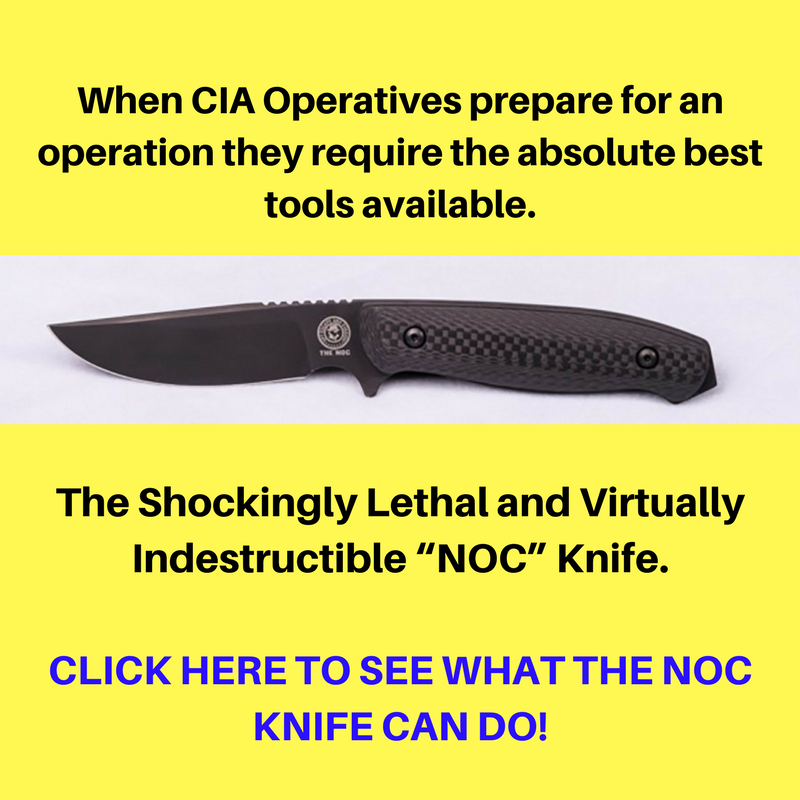