Last week I had the privilege to attend Jason Hanson’s two-day spy survival course.  Modern situational awareness was certainly a topic of interest.  Among other topics, Jason spoke about how people are at higher risk today than they were 20 years ago because of our addiction to mobile technology.  He showed off his 1930’s cell phone and explained how he doesn’t send text messages and he doesn’t walk around with his phone to his ear.  It seemed pretty straightforward to me, but apparently it wasn’t all that clear to the audience.

When we took a break, one of the students named Peter asked me a very serious question.

I debated for a moment on which was more important to me: my position with the company or my integrity.

Fortunately, Peter spared me from having to risk either by following up with another question.  “Does he really expect us never to use our cell phones?” 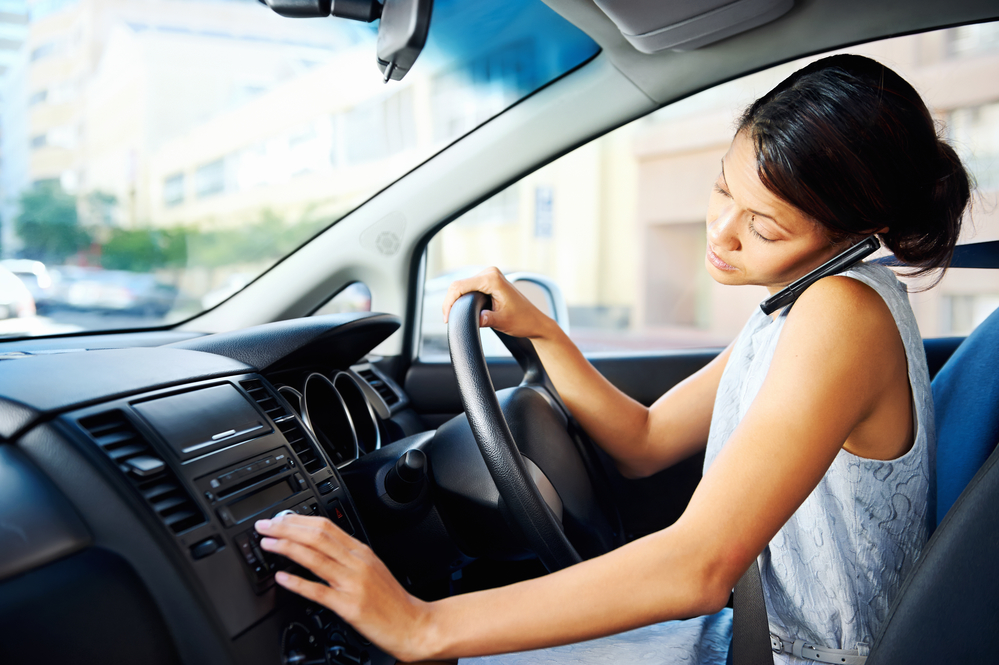 Before I go into my response to Peter, it’s important that we consider what situation awareness means today.  While we tend to illustrate our points with the latest mugging or murder spree, that’s really to only stress a worst-case situation.  The truth is, when you’re dead, you’re dead.  It doesn’t matter if it’s a lone gunman or a Mac truck.

While I do write about these insane events, in my real life they aren’t what keep me up at night.  What stresses me to no end are the every day risks we take.

Case in point, my wife looses all situational awareness when she’s on her phone.  She seems to think that the middle of a busy intersection is a perfectly acceptable place to stop and check her text messages.  Every time she does it, my future life of being a single father flashes before my eyes.  I don’t mind changing the little dude’s diapers, but if I had to do every single diaper change, I’d lose my friggin mind!

And he’s just like me, so I know what’s coming the moment he’s old enough to unlock the front door.  My wife is in for a big surprise on that one, assuming she’s not hit by a Mac truck before then.

So back to Peter’s question

Peter wanted to know how you use technology without losing your modern situational awareness.  I simply told him that if I need to check a text message, I step into a store that has security and check my messages.  Nobody is going to rob me inside a store with a guard that is going to stop them at the door.  Plain and simple.

But the more I thought about it, the more I realized there is much more to the story.  Yes, Peter knew that I live outside Medellín, Colombia and that I occasionally go into some not so crime-free places.  It is a security measure that I make part of my daily life.  But that is not a complete solution.

There is no lack of real world threats today.  Many do include a lack of situational awareness.  We’re all very familiar with the dangers of texting and driving.  So many lives lost.  And now we have interactive games to include.

A few weeks ago I wrote about using an app called GeoCaching to conduct survival skills training.  It’s fantastic, but don’t get carried away.  While most Geocachers are very responsible people, Pokemon GO has not been able to stay above the heat.  Syracuse.com keeps a running tally of all of the Pokemon GO related deaths and arrests.  It’s really scary to see just how many people have been hit by cars, among other things, because they were too busy staring at their cell phones.

At the end of the day, modern situational awareness is about knowing where you are before you take that cell phone out of your pocket.  Make sure you are in a safe place.  Don’t go stumbling into potentially dangerous places.  Keep your awareness focused on what you are doing until you know you are safe to stop and take in the technology.