Here’s How to Protect Your Identity

It’s enough to send a shiver down your spine… someone you don’t know could be pretending to be you.

A new report from Javelin Strategy & Research has found identity theft is at an all-time high. Last year an astonishing 1 in 16 people fell victim to scammers who stole their identity and laid claim to their hard-earned cash. 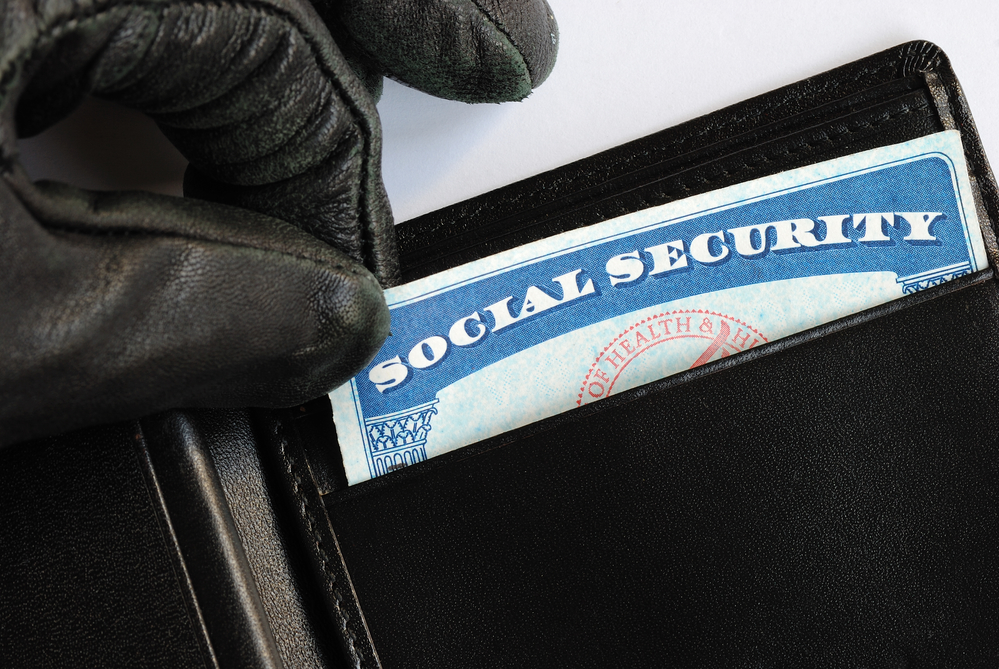 Don’t think it could happen to you?

Unfortunately, it’s easier than you think.

All it takes for someone to steal your identity is for them to get hold of your personal information, like your Social Security number, driver’s license number or your bank account details.

The worst part is, you won’t be able to know it’s happening to you until it’s too late. You live your life as normal… go to work, come home in the evening, watch TV, and hang out with your friends. Everything seems fine.

Then, out of nowhere, all hell breaks loose.

You wake up one day and notice mysterious enquiries, new accounts appear which you never opened, and your credit scores suddenly drop.

This is the harsh reality for all too many Americans. The new report, released last month, revealed a staggering 15.4 million consumers were hit with some kind of identity theft last year. This is an increase from 13.1 million the year before.

Don’t let someone else steal your hard-earned cash and enjoy the fruits of your labor. Here are 4 tips that will help safeguard you from identity theft playing havoc on your life.

First, get a crosscut shredder for shredding mail that contains your personal information like bank details. Don’t get a cheap one that just shreds the thin rows of paper. There are machines that can easily put those back together to make the document readable again.

Second, put a credit freeze on your credit reports (also called a security freeze). This is one of the best ways to protect your identity, as it’s easy to do and doesn’t cost much. This is better than any of those programs out there such as Life Lock and similar services. I’ve had a credit freeze now for about 15 years and it works very well.

For more information on this, see my older article on How To Freeze Your Credit.

Fourth, when you’re on a computer or any other Internet enabled device, make sure you’re using a Virtual Private Network (VPN). A VPN encrypts your data, making Internet surfing safe. This is especially true when you’re using free Wi-Fi at a public place, like Starbucks, as it’s easy for thieves to commit identity theft on public networks.

Only use “real” bank cash machines.

This means only use ATMs from banks such as Wells Fargo and Bank of America. Don’t use the private label ATM that’s sitting in a gas station or the hotel lobby. Those ATMs have less security, so a criminal is more likely to target those with a skimming device to try and steal your credit card info.

If trends are anything to go by, then, despite the best efforts by banks and online stores, identity theft will continue to be a threat to your personal finances.

Don’t let yourself be an easy target… make sure it’s you who spends the money you’ve worked hard for… and not a scammer freeloading of your hard work.