According to the Department of Homeland Security, there are currently 78 government fusion centers throughout the United States. You’ll find at least one in each state and in most major cities.

What is a fusion center? 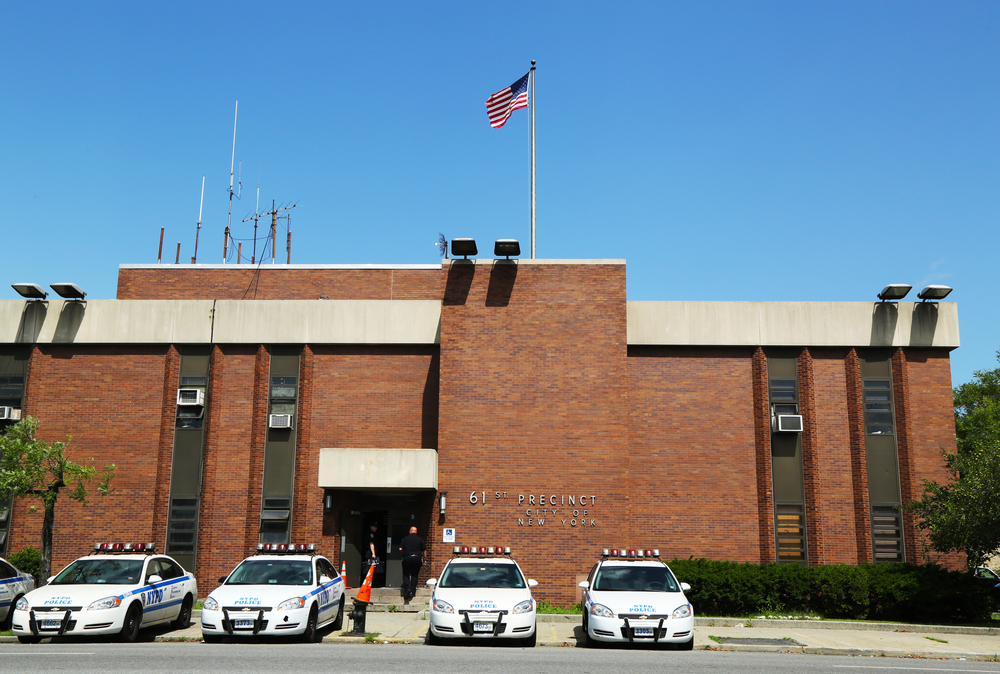 The government defines a fusion center as “a collaborative effort of two or more agencies that provide resources, expertise and information to the center with the goal of maximizing their ability to detect, prevent, investigate and respond to criminal and terrorist activity.”

It’s a complicated issue — and there are people with strong points of view on both sides. Whether you support these centers or think they are an invasion of privacy, the truth is fusion centers have helped to prevent terrorist attacks and even catch everyday criminals.

To Catch a Terrorist

In 2009, one of these centers helped shut down a jihadist group in Raleigh, North Carolina. In the early 1990s, Daniel Patrick Boyd, an American citizen, trained and fought with militant groups in Afghanistan. Back in the States, he began recruiting members to join a group of men to commit deadly terrorist attacks around the world.

Boyd enlisted his two sons, along with several other men, to join his group. On July 27, 2009, Boyd and seven men were arrested for conspiring to carry out attacks overseas, where they planned to kidnap and murder innocent people, in addition to engaging in violent jihad.

At this point, you’re probably asking yourself how a fusion center factored into the unraveling of this nefarious plot.

According to investigators, someone tipped off the community outreach branch of the fusion center in North Carolina. The valuable information was shared among federal and state agencies and helped authorities build a case against the terror group.

This is just one example of how the cooperation fostered by fusion centers has foiled terrorists’ plans — and that’s not all. Fusion centers have also helped catch serial bank robbers, drug smugglers and arms dealers.

But the main focus of these centers, according to the government, is to effectively communicate between organizations such as the CIA, the FBI, the U.S. Department of Justice, the U.S. military and state and local law enforcement. Fusion centers collect the raw information from these different agencies and use it to analyze any perceived threat.

What does this mean for you?

Well, it’s important to note that many of these centers monitor social media platforms like Facebook, Twitter and Instagram — particularly the accounts of people or groups who organize protests. Fusion centers across the country have been keeping tabs on environmental activists, Second Amendment groups, tea partiers and Occupy Wall Street protesters, among others.

As I mentioned, many people disagree with the idea of fusion centers because they believe these centers are invading the privacy of innocent Americans, while others question their effectiveness.

According to a 2012 Senate report, the Department of Homeland Security had spent as much as $1.4 billion funding fusion centers since 2003, but the subcommittee investigation could identify no evidence that fusion centers contributed to uncovering a terrorist threat or disrupted an active terrorist plot.

And the American Civil Liberties Union argues that these centers are designed to allow the U.S. government to spy on Americans through data mining and “ambiguous lines of authority.”

Now, you know I am strongly against any invasion of privacy, which is why I don’t have a Facebook page and why I’m extremely careful of what I post anywhere online.

But is it really an invasion of privacy if fusion centers monitor social media and other public platforms? What I mean is if you post something on social media, you should realize that it could potentially be seen by millions of people, right?

And if someone is foolish enough to post highly personal — or illegal — information on social media, then really, it’s their own fault if they get caught.

I saw a great quote the other day: “Dance like no one is watching; email like it may one day be read aloud in a deposition.”

Basically, be careful what you announce to the world. Anything you say can and will be used against you.