Criminals, schemers, cons…they’re everywhere, leveraging YOU for ill-gotten economic gains. Each year, over 30 million Americans lose collective billions to scams. More and more people are falling for scams as scammers get cleverer and more creative.

Don’t think you’re not susceptible. The fact is, even smart people fall for scams. According to the American Psychological Association, there is no single profile or demographic that is more prone to falling to scams than another—we are all equally prone to moments of bad judgment. 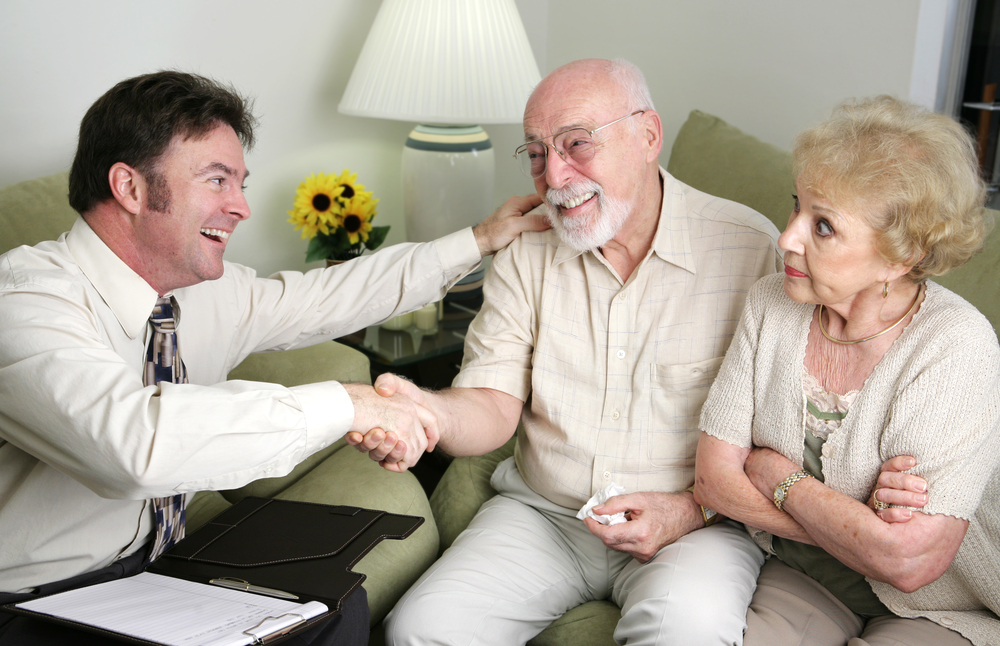 Here are 5 sneaky scams people fall for and how to avoid them.

If you live in a city or an urban area you’ve almost definitely run into a panhandler (or more) over your lifetime. These panhandlers pose as sympathetic figures of all types: a homeless person, a penniless mother, a deaf person with children to feed, etc. Some employ other scams: asking for a spare dollar for their bus fare, or pretending they are stranded at a metro station and asking someone to help buy their ticket. Some even pretend to be veterans (you can imagine why this one ticks me off).

Don’t be fooled. These are the worst kinds of people—exploiting the generosity of others and getting in the way of actually worthy causes getting the money they need.

Here are a few tips. First, be wary of anyone who walks up to you asking for money. Most of these panhandlers will walk up to you directly, purportedly to ask you for something. Some will approach with “Can I ask you a question?” Those with supposed disabilities may come up to you with a sign or paper note. Your answer to all such people should always be “no,” whether a verbal no or a shake of the head. Pretend you’re in a rush, going to a doctor’s appointment, whatever. Just don’t open up the avenue of conversation or you’ll be instantly trapped.

When using public transport, keep your money hidden. Load money onto your subway card using a credit or debit card. If you prefer cash, use only small bills and keep the big ones hidden away. Don’t believe any sob stories you hear about people being “stuck” for lack of funds and unable to get home. If they don’t have money for a round trip, they shouldn’t have left home in the first place.

Taxi drivers have been doing it to tourists for decades: stiffing ‘em because visitors don’t know the area, the local language, or the cabbie thinks they can be easily bamboozled out of some cash. The cabbie will say their meter is broken, they’ll claim to be out of change or that their credit card reader isn’t working. Don’t be afraid to press back on your driver.

Some tips: Pull out and pay in small bills only, so he/she can’t ask for more. In fact, keep all your cash and valuables hidden from view. Know what a cabbie legally can or cannot do or charge for. For example, it’s actually legally required of cabbies to have credit card readers in some states.

Stay wary of Ubers, Lyfts, and other rideshare drivers too. Drivers may purposely take the longest possible route to your destination, “accidentally” missing turns and getting lost. Every minute and mile spent in the car costs you money so this scheme can quickly rack up a big bill.

Make sure to always look at your ride receipts for discrepancies and added fees. Look at mileage, route taken, and even the number of passengers listed (yes, drivers have been known to fudge this). And don’t be afraid to give your Uber driver fewer stars. The review system holds drivers accountable; a bad driver won’t be driving very long. Nothing against Uber drivers—but it pays to stay vigilant.

It’s sad but true: many people exploit hopeful job seekers. The phenomenon has only grown since the 2008 financial crisis. Not only do you risk not getting paid, you can fall for a scam that results in the loss of your identity, a ruined credit rating, or loss of money.

These job scams take many different forms. You may get a legit-looking email from a recruiter or employer. They think you’re the ideal candidate and want to offer you the job—you just need to send them some personal information first so your employment can be “officially processed.” Again, don’t be fooled. Logos, names, and job positions can be faked, forms can be forged. When you receive such offers, look at the email address and what it ends in. Real companies will have their company name: for example johnsmith@CompanyName.com.

You’ll find a lot of pyramid schemes like this as well. The job or gig will require a monetary investment of some kind up-front—this is your red flag. No real employer would make you pay to work for them. It should be the other way around, folks.

They’ve been around since the Internet’s been alive, but each year someone seems to come up with new plug scam ideas.

Plug scams take many different forms, but all work on one basic principle: You give someone money in exchange for items, food, or gift cards that are greater in value than the money you paid. For example, someone will ask you to pay them $20 using PayPal in exchange for a $40 Amazon gift card. You send the money and find that the gift card only has a few bucks on it or that the card/code you were sent is bogus.

A plug scam recently going around the news centers around pizza. People claim to have a “pizza plug,” a connect through which they can get you a mountain-load of food for cheap from Dominoes, Papa John’s, or other pizza chains. You send them $30 via PayPal and get $80 in food. In reality, these scammers are hackers who have already stolen or will steal your credit card information, use that to buy the pizza, and then disappear—with your PayPal payment to boot.

Email scams are the most common form of online crime and yield a surprising amount of victims. There is a plethora of personal info that gets passed through email each day. Those looking for that info are called “phishers” and they will try to trick you into sending them your password or other sensitive data. These phishers will send you a fake email that looks like it’s from your bank, loan institution, or other business, asking you to “update” your info. Don’t fall for it. No secure institution would ever ask you to update your personal info via email. Always log straight into their online system.

Have you ever fallen for a scam? What was it?