Growing up in the Washington, D.C., area, I remember taking trips to West Virginia for long weekends with my family. The Greenbrier is a popular, well-known resort in West Virginia, located a few hours from D.C.

My family never stayed there, but this luxury resort in the Allegheny Mountains is a National Historic Landmark. U.S. presidents and dignitaries from other nations regularly visit this world-class destination.

Even if you’ve heard of “America’s Resort,” you might not know that beneath the property lies a U.S. government bunker built in the 1950s in response to President Eisenhower’s concerns about how our nation would be governed in the event of nuclear war. The bunker was classified until 1992, when it was decommissioned after The Washington Post ran an article revealing its existence. 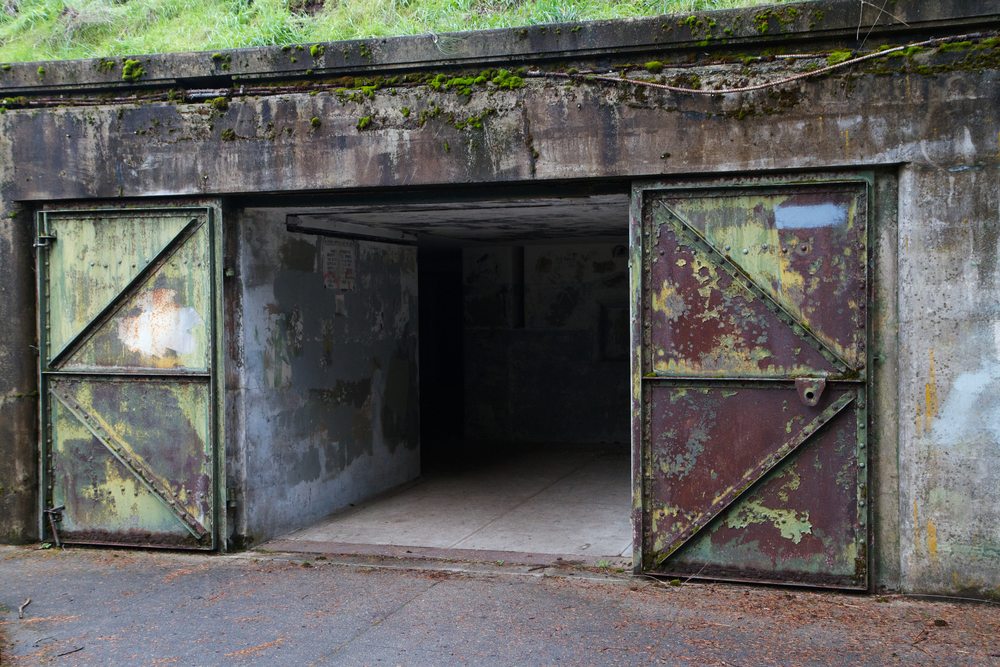 At approximately 112,000 square feet, the bunker was code named “Project Greek Island.” The walls are made of reinforced concrete 3–5 inches thick, and the bunker is outfitted with steel blast doors — each one weighing over 18 tons.

The bunker was designed to hold roughly 1,100 people, including all members of Congress and about 500 staff. It contains its own power plant with backup generators and three 25,000-gallon water tanks. The facility also includes a dormitory, hospital, cafeteria and communications center. For over 30 years, the bunker was kept stocked with six months’ worth of supplies in case of an attack.

Luckily, our leaders have never had to retreat to the bunker. In fact, it’s never been used as an emergency shelter — even during the Cuban missile crisis. These days, “the Bunker,” as it’s now known, has been renovated and is currently being used as a data storage facility.

Obviously, none of us has the resources or money to build anything remotely comparable to the bunker at the Greenbrier. But I bet many of you have considered building some type of shelter to keep your family safe in an emergency. And while this may seem crazy, it’s actually not as difficult to build a bunker as most people think.

If this is a project you’ve considered, the first thing you’ll need to decide is what materials you want to use. There are a variety of options. For example, you could buy a shipping container and build it into a mountainside, or you could build a cement bunker under your home.

Of course, each option has its pros and cons, so take the time to evaluate what would work best for you. Do you own a remote piece of land where you could bury a shipping container? Or do you want to build a shelter close to your home so you can use the same power and water sources?

Once you’ve made your decision, here are a few critical things to take into account before placing your trust in your new shelter:

The biggest advantage of a survival shelter is that it can protect you from a variety of threats. However, you will basically be stuck in that bunker until the danger has passed, so be sure to make the necessary preparations to survive there for an extended time. 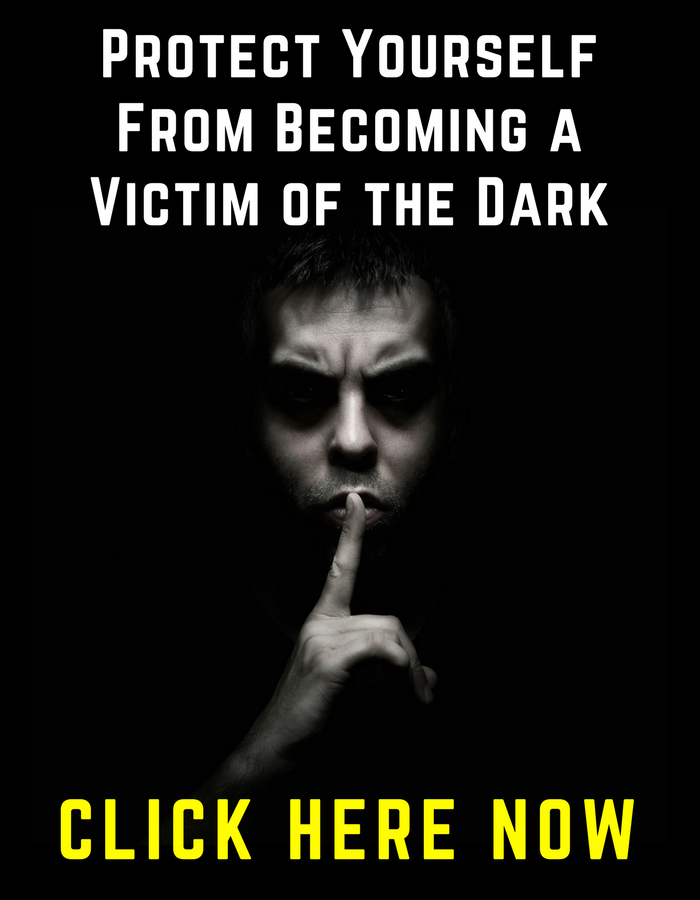