I was putting away old newspapers and came across this news item from October of last year: A woman was assaulted and mugged while jogging in Central Park, East Manhattan.

The police called it a brutal attack where the assailant threw the 28-year-old woman on the ground, dragged her to a wooded area and stole her keys and phone. Apparently, he changed his mind after starting to walk away from the victim and decided to assault her sexually as well. Fortunately, the woman was able to flee.

Yes, she got lucky. But you needn’t be. You can be prepared, instead.

Here’s another news item I also came across recently. Ventura, an 88-year old German resident of the Bronx was sucker punched by a stranger for no apparent reason as he was picking up medicines for his wife.

Instead of suffering in silence as an aged man is expected to, Ventura got up, chased the man, put a stronghold on him and knocked him down. The man did manage to escape but one would expect him to think twice next time he decides to try something similar.

I mention this second incident just to drive home the point that people don’t always need a motive to hurt you and, you are only as weak as you think you are. True, not everyone has Ventura’s remarkable spirit, but every single person can carry something that will help them fight back. 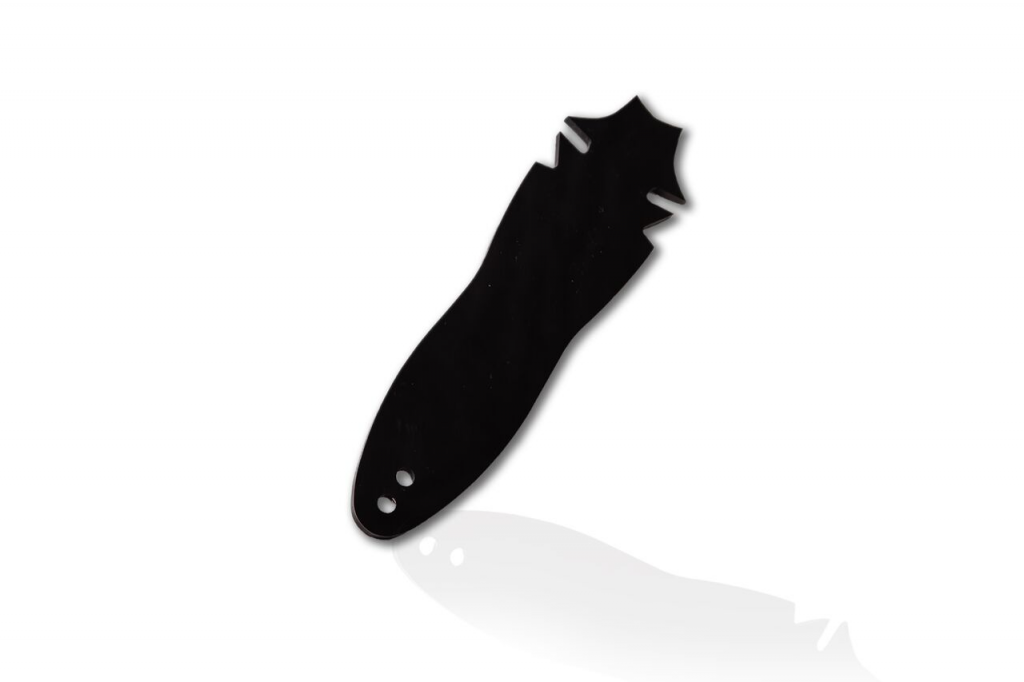 The Micro Spy Tool was created to provide you with the perfect tool to defend yourself with. Yes, a metal phone, a keychain… anything can come in handy in a pinch. But if you have the right tool for the job, things get so much easier.

Where your life may depend upon what your defensive measure is, it pays to get yourself the best you can afford. Rest assured, the Micro Spy Tool is as affordable as it is effective.

It is a quarter inch thick piece of plex that lays in the palm of your hand. The jagged head can cut, slash, prick or slice an opponent. This little thing can cause an incredible amount of tissue damage.

And the best part? You don’t need training to use it.

In a street situation where you’re supposed to be the helpless victim, flailing hands cutting into your attacker’s face and arms is a surprise they sure wouldn’t be expecting. And that’ll give you enough time to flee.

How discreet is it?

You can wear it as a locket, keep it tucked in your belt, hold it comfortably in your hand while walking – it doesn’t get in your way. And yet, when you use it, your opponent knows instantly they made a mistake.

This might be a good time to warn you against leaving it lying around especially if you have children or pets at home. Make no mistake, this thing is a weapon, not a toy.

How do you use the Micro Spy Tool?

Hold it any way you like, just make sure you can strike your opponent with it. That’ll do. You’ll know how easy it is to cause hurt if you lightly tap your hand with it.

Here are some of the ways in which you can fight back using the Micro Spy Tool.

Go for the floating ribs. Your opponent will double over in pain.

Or, strike straight up and into the soft fleshy area below the chin. Trust me, it will hurt.

Strike as you would with a knife. Go for the sternum, the shoulder joint, the hollow above the collarbone, or anywhere on the face.

If you strike the side of the neck, you could very well sever the jugular vein. This is a lethal strike and likely to cause terminal damage. Use this move with caution.

Slash out confidently. Know that wherever it hits your opponent, it will cause pain! Slash directly at their hands or at the face or neck region. Slash the arms and flee while they look at the gash incredulously, their arms partially numb with the sudden pain.

Someone grabs you from behind in a bear hug

Hold the Micro Spy Tool in an overhand grip, bring your hands together over your opponent’s hands, then sink down from the knees while striking down on their hands and fingers. You will be freed instantly as they try to figure out what caused the excruciating pain.

Too nervous to fight back properly?

I did mention flailing arms, didn’t I? Grasp the Tool firmly and strike out any way you can. Instead of your bare hands, you’ll be striking with the meticulously crafted Micro Spy Tool. Your opponent will know the difference!

It pays to be prepared

Like I said at the beginning, get prepared, now to hold your ground whenever necessary.

God forbid that you should get into any trouble, ever. But if you do, it’s best to be prepared.