Home preparedness There’s Nobody Home… Or Is There?

According to the FBI, a home burglary takes place every 15 seconds, and over 2 million burglaries occur each year. Now, I realize most people are familiar with these statistics. But the truth is criminals are becoming more brazen in their break-ins, which is why you need to take home security more seriously than ever and beef up your home. 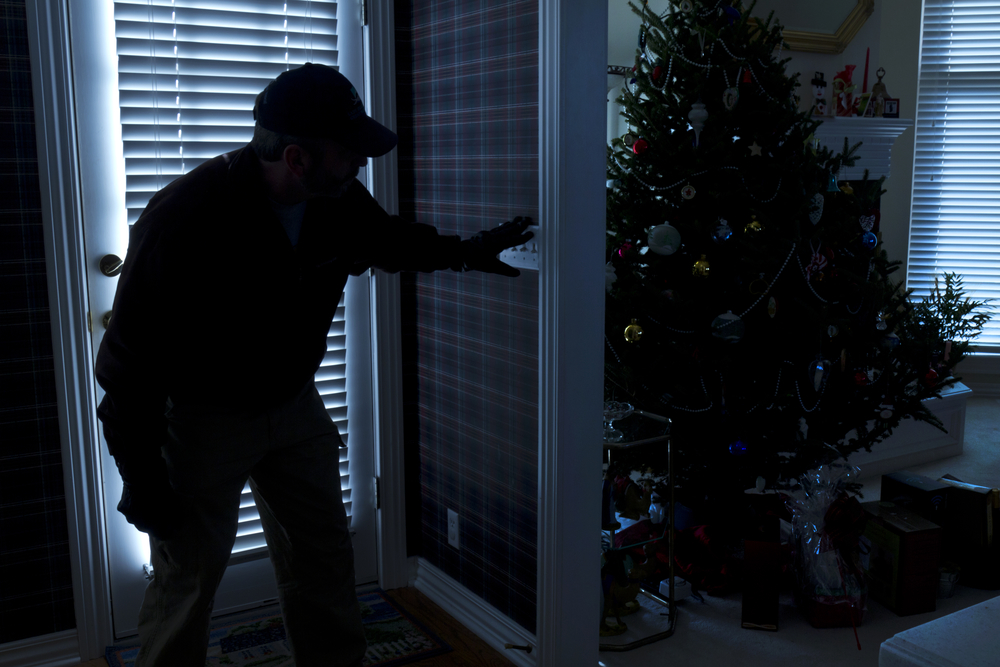 In September 2016, a serial criminal crawled through the building ductwork to burglarize a YMCA in Indio, California. Once inside, the criminal immediately went for the register and took the small sum of money inside. After grabbing the cash, the thief was caught on camera running down the hallway and out the door.

According to the Indio Police, this is actually a pretty common method criminals use to break into commercial buildings. But in this case, the criminal made one tiny mistake.

He was in such a hurry he didn’t notice that the cash register he went for was actually a toy register. And the money he got away with? It was fake money for children to play with.

The lesson here is most criminals are looking for easy money, and the majority of thieves committing these kinds of crimes are not criminal masterminds.

The average criminal who breaks into your home is not going to have their heist planned out. They will most likely pick a home based on whether it looks unoccupied or if the criminal thinks it’s an easy target.

Since petty thieves aren’t typically brain surgeons, there are many simple ways you can trick them into avoiding your home. Below are three simple devices you can purchase to make your home seem less inviting to a criminal.

This nifty little gadget is a small device that projects different colored lights. All you have to do is aim it toward a window and turn it on at night. The flickering multicolored lights make it appear as though the TV is on, which makes a potential robber think there might be a person awake and watching it. This fake TV sells for around $20 on Amazon and can be set up with a timer to turn on after dark.

This is just a CD that plays sounds of a dog barking and growling. The sounds mimic a very large dog — more importantly, an unfriendly large dog. The CD offers 70 minutes of noise and can be set up to repeat while you are gone.

With this CD and a large dog bowl by your back door (and perhaps a “Beware of Dog” sign out front), a burglar will undoubtedly think twice about breaking in. The CD sells for $7 on eBay.

This is a great idea for businesses as well as homeowners who want to scare away a burglar. There are many different options when it comes to security smoke, but my favorite company that sells these machines is called SmokeCloak.

Here’s how a SmokeCloak device works: If a burglar sets off the alarm on your machine, it instantly fills the room with fog in a matter of seconds. This will disorient the burglar and, hopefully, force them to leave before they can steal anything. The price of this machine varies depending on the size of the room and the speed at which you want smoke to fill the space.

The fact is burglars target homes and businesses that look like they have no security measures and are easy to get in and out of. As you know, I recommend using any tools at your disposal to deter crime — even if it’s a fake camera or a simple security alarm sign stuck in your yard.

Next time you are reviewing your home security measures, consider these three unique gadgets designed to make a burglar think your home isn’t a good candidate to break into.

If all else fails, you could just buy one of those doormats that says, “The neighbors have better stuff.“