If you’ve been following the news you know that H.R.38, the Concealed Carry Reciprocity Act of 2017, has been referred to a subcommittee.   This has sparked it’s fair share of lies and foolishness from the left.  But the question is, should even rational people want this.  It may not be as cut and dry as we think. 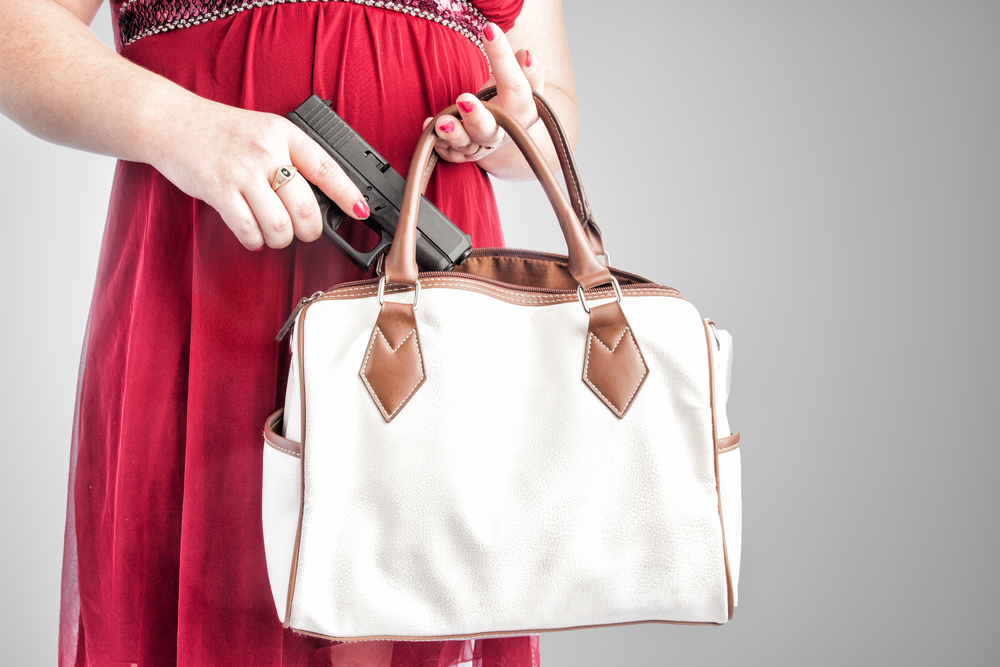 We all know that our second amendment is being trampled on daily.  That inalienable right to bear arms has turned into people begging for permission in some states.  Realistically speaking, we have the right to bear arms only until we stop using that right.  I believe the gut reaction for most of us is that our rights should not be trampled simply because we cross a state border.

A couple of weeks ago, I wrote an article compelling everyone to remember the story of Dr. Suzanna Hupp.  Among the words she spoke were to remind congress that the right to bear arms was not for hunting or sport, but rather for people to defend themselves against the very congress she was addressing.

The insanity of the opposition makes us dig in our heals even deeper.  They want to claim that somehow allowing legal concealed carry holders to carry in their state will bring in waves of crime.  They seem to want to neglect the fact that these are law-abiding citizens already carrying in their own states.

I believe that we should defend the 2nd amendment at every line we can.  If we fail to defend it, we will lose it.

But there’s a conflict of interest here, and potentially a dangerous one.

What about the 10th Amendment?

The majority of pro-Second Amendment Americans are also pro-Tenth Amendment.  Would this be crossing the line of state’s rights?  Could forcing one state to accept concealed carry reciprocity have negative effects?

Firearms laws alone are a great reason to defend the 10th Amendment.  As important as our right to bear arms is, our right to govern locally is equally important.  We certainly wouldn’t want the whole country to have to follow the gun laws of California, New York, or New Jersey.  Is it really in our best interest to push them to follow the laws of the rest of the nation?  The states with the strictest gun laws tend to be some of the most populous.  This means, of course, that they have a lot of congressional seats.

If some of the swing states are against this policy, it could also mean a lot of votes shifting in the Presidential election in 4 years.

The Supreme Court and the precedent

If the Concealed Carry Reciprocity Act of 2017 does pass, it will likely be challenged.  Given recent court decisions that trampled states rights, I have a hard time believing that the court would decide against the bill if it passes.  But given those same recent decisions, I wouldn’t be surprised if they made their own little tweaks.  What’s to say they won’t just change the law the way they did Obama Care?  Could they change the law to require all states to meet the strict regulation of states like California?

If the law is challenged and the Supreme Court finds the bill constitutional, what precedent will that set?  Will politicians feel that they can use this as precedent to further trample on state’s rights?

I don’t really know where to stand on this one.  My gut says I should support Concealed Carry Reciprocity Act simply because the other side is fighting it.  But we’ve seen what happens when we allow freedoms to be bent when it supports our agenda.  We’re always just one election away from someone bending a law in another direction to suit his or her agenda.

Are you supporting concealed carry reciprocity?
Why or why not?