It may well have been one of the worst survival situations in history.  A group of young men trapped in the frozen Andes Mountains with absolutely nothing.  No food, no safe shelter, and no hope.  The media called them cannibals, but what can we learn from the 1972 plane crash of the Old Christian Rugby team? 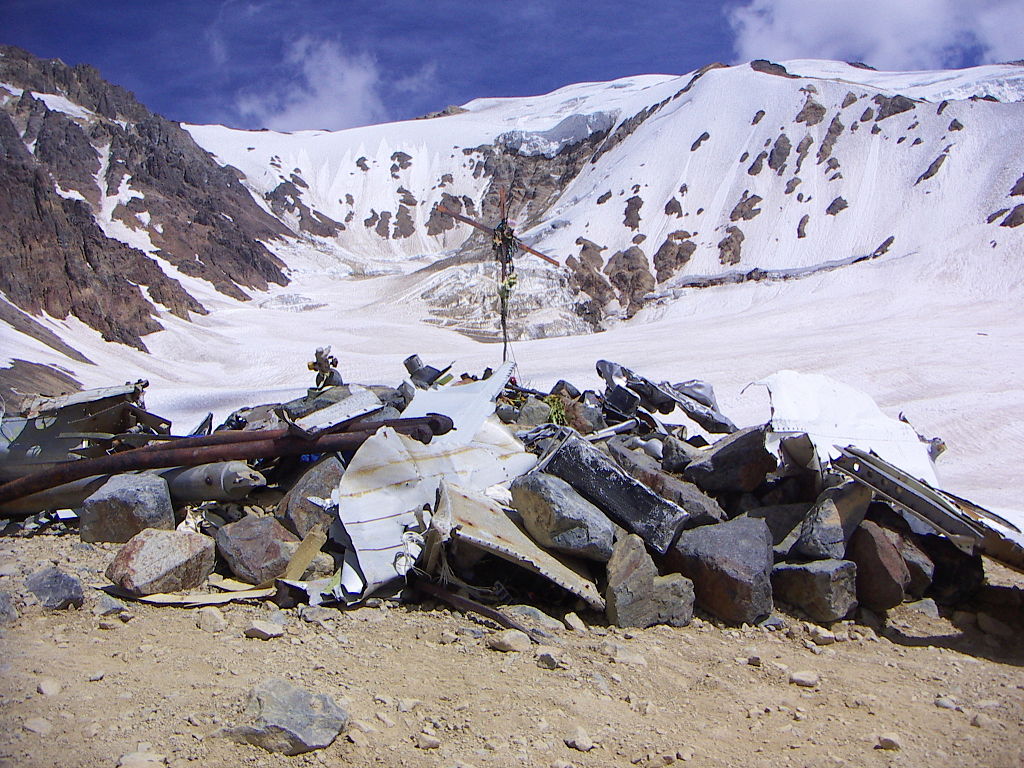 The story begins with an Uruguayan rugby team ready to challenge their opponents in Chile.  They chartered an Air Force plane to fly them in.  The pilot decided that the plane would struggle to make the trip over the mountains, so he chose to fly south and cross at a pass.  When he thought he had passed the mountains completely, he made the turn north.  As they lowered through the clouds, the passengers had only a moment to see mountains before crashing.

The error of the pilot has been well documented.  Of the forty-five on board, thirty-three survived the initial crash.  Only sixteen would leave the mountains alive.  They spent seventy-two days in the mountains, with no hope of rescue.

The men who did leave accomplished some amazing tasks.  Without any training or experience, they managed to find a way to procure water by melting snow and eventually found a way out.  They overcame an avalanche and starvation.  But it was hard and they lost many more friends after the crash.

Within days the whole world believed all on board to be dead and search teams were sent to look for remains and wreckage.  On the tenth day, even those searches ended.

Time Is Of The Essence

We now know that the search lasted only ten days.  However, the survivors could not have known when the search would end.  One thing we know about all searches is that they eventually end.

For the survivors, those 10 days were their best hope.  Search flights scoured an area that included the crash site.  The white airplane on the snow-covered mountains was invisible from the air above.  Despite their best efforts, search and rescue teams found nothing.

The rugby team needed to make themselves obvious.  Certainly, this would have been a difficult task.  Yet, there are two things that I think they could have done.

First, they could have marked the plane.  While we don’t have specific details on what was available, there may have been a way.  Bright colored clothing or paint-like substances could have made their position easier to identify.  As a worst-case scenario, they could have used the blood of their dead friends.  It sounds horrible, but remember, they eventually ended up eating them.  Marking a nearby peak instead of the plane itself would have allowed planes to identify the crash site without having direct line of site.

Additionally, they could have used a signal fire.  Again, we don’t know exactly what was available to start a fire.  However, if there were any means of starting a fire, it could have helped rescue teams find them.  Building a fire would have been difficult, and light smoke wouldn’t have made much of a difference.  They would have needed to burn something that made the smoke very dark to stand out.  They could have tested materials from the wreckage to see what burned darkest.

There is still no guarantee that any of this would have worked.  But it would have increased their chances of survival and possibly saved the lives of those who died after the crash.

In a last ditch effort for survival, three men made a daring attempt to walk west towards what they thought was the closest exit.  They had every reason to believe they were closer to escaping by going west, but it was the wrong decision.  This effort did eventually pay off as two of those men finally walked to safety, but they could have done it much sooner and faster going the other way.

The survivors had higher mountains on three sides, but a downward slope to the east.  The co-pilot incorrectly informed them before dying that they were in Chile.  Armed with only this information, west would have been the optimal answer. However, knowing how to move in the mountains would have provided them the information they needed to get out faster.

Mountains build on mountains.  If you see higher ground in one direction, it generally means you’re going deeper into the mountains.  While there are places where mountains will dip down in towards the center of the range, it will only be for a short while before a new mountain is rising above it.  You won’t miss it.

More importantly, by staying low you are following the path of the water.  Always look for where the water escapes and you will find a way out.  After spending three days climbing one mountain, the two men who eventually walked out did so by following the valley floor.  Had they made that decision earlier, it could have saved precious time and possibly lives.

Ultimately, what those men did was amazing.  They survived some of the harshest conditions on earth for over two months.  They sacrificed and struggled, but they survived.

We have the privilege of hindsight.

Their ordeal was nothing shy of a tragedy.  We would only be adding to it by not learning from their horrible experience.