I can’t tell you the number of times I’ve entered a building based on bad intelligence.  One of my first missions in Afghanistan was to search a building.  Reports indicated that the building was storing large amounts of weapons for use against coalition forces. 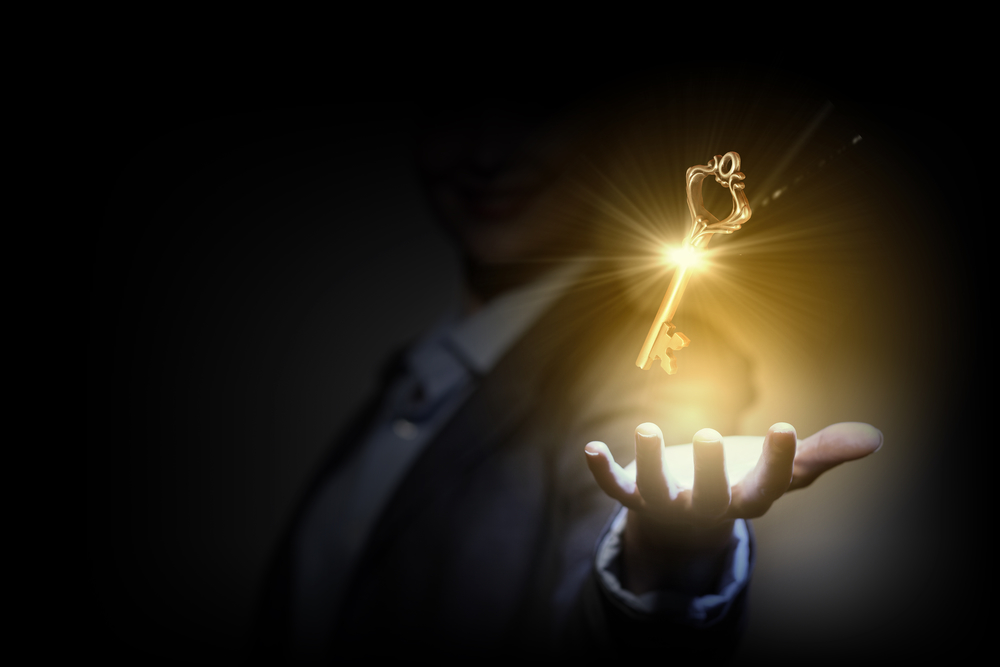 We generally made an attempt to have the owner of a building open the doors for us for two reasons.  Our first concern was the remote risk of a booby-trapped door.  The second was to maintain good relations with the local population.

Our other tasks in the town were wrapping up and we had been outside too long.  It was time for us to breach the door.  A padlock was the only thing securing the door.  The door could easily have been opened by a lock shim or bump key, both of which I had ordered months before departing the U.S..  Without the lock shim or bump key, we would be forced to cut the lock.  This would have left the residence open for anyone to loot later, but we had no other choice.

At the last minute, the owner arrived screaming in Pashtun.  He opened the door and let us in, relieving our concerns about both the potential booby trap and the bad press from just breaking in someone’s door. But we had definitely taken a risk waiting so long.

I once came across a neighbor panicking out in her driveway on my way to work one day.  She had walked her husband out to his truck and watched him drive away.  Only when she went to return to the house did she realize that she had locked herself out and that their baby was alone in the house.  There was a simple solution.  I handed her my phone and she called her husband who was only a few blocks away.  He returned in only a few minutes and everything was fine.  A simple bump key could have kept a worse case scenario from unfolding if her husband hadn’t been near by.

Just this week my wife came into my office rambling about how she’d lost our son, which was a little confusing since she had him in the stroller.  She finally calmed down enough to explain that he had disappeared while she was on the phone with her sister and she was convinced that he’d gotten out of the house somehow.  Turned out she had left a closet door opened and he’d crawled in and shut the door.  Luckily it wasn’t locked, but a baby behind a closet door is not the time you want to start kicking doors down.

One of the main concerns with our loved ones is making them aware of the dangers in the world.  They sometimes live in a mental bubble where they think they are perfectly safe and nothing can ever happen.  A bump key can be a fantastic tool to help shake them from their false reality.

Make sure to get your friend or family member’s permission before bumping their lock.  But use it to show them just how easy it is to enter a house.  Explain that owning a bump key is perfectly legal and they only cost a few dollars online.  They may want to argue that it’s not easy to get, but you have the proof in your hand.  They may even want to go on about how it should be illegal, but that logic doesn’t go very far when talking about criminals breaking into homes.

Of course, if you don’t have any friends or family to persuade, you can always use it to test your own doors.  Do you know how safe your lock is?  Testing your own lock with a bump key can provide you with a sense of urgency to make sure you have high quality locks on your own doors.

Ready for your bump key?

The bump key is a simple key that, when handled just right, will open most pin-tumbler locks.  By placing it almost completely inside the lock, you can bump it with a hammer or other object.  With just the right pressure applied to the key in the direction to open the lock, this tapping of the key creates a momentary release of the mechanism, allowing you to open the door.

Despite the simple functionality of this key, it does take practice to effectively bump a lock.  Our keys are high quality, made to withstand attempt after attempt.

You can pick up our spy tested bump key in our store.