This Week: Don’t fall victim to one of the largest Gmail attacks… Our celebrity protection services… Watch me drink from a polluted pond and the McDonald’s toilet… My bulletproof vest recommendations… And, charging the stun gun.

Earlier this year, a Chinese advertising firm was caught stealing over $300,000 a month from unsuspecting victims on their smart phones.

The way it worked is the victim visited an infected website that would force an app download on their phone or it would trick them into doing a system update that actually downloaded malware. 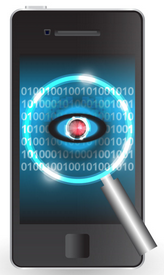 Once the company had access to the phone they would trigger ad displays, ad clicks, and even app downloads on the victims phone.

Most of these attacks were occurring in Asia and the company was generating $10,000 a day from these fraudulent ads. Over 10 million devices were infected with this hack leading to an obviously high revenue stream for the company.

Recently, a new hack was discovered that had a very similar method to the one carried out by the Chinese company, but with far greater consequences.

The new malware has been called “Gooligan” and when you download infected apps it takes control of your phone without you knowing. This has targeted Android users around the world and so far millions have been attacked.

But, once the hackers have control of your phone they’re also going after your Gmail account. 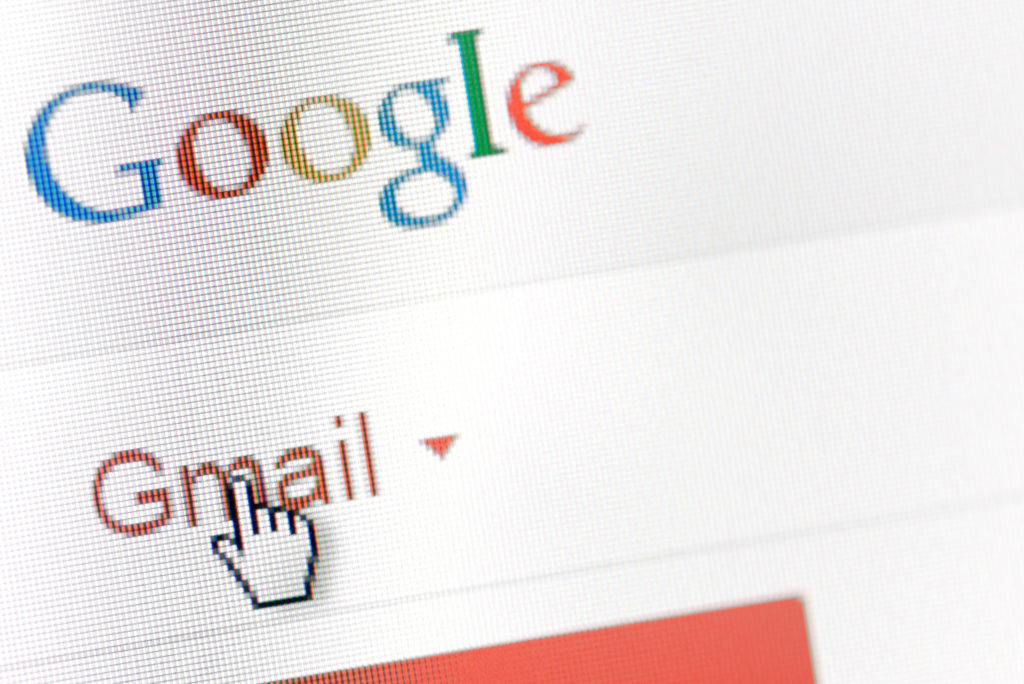 They have a remote server set up and send all your information to the server and can access your Gmail, docs, drive, and photos, even if you have two-factor authentication.

So far, 1.3 million Gmail accounts have been breached by the hack, which is increasing on a daily basis.

As of yet, no one is sure what the hackers intend to do with the Gmail account information but the fact that they have access to everything is scary.

The malware targets devices running Android 4 and 5, which turns out to be about 74% of Android users. As a result, researchers believe that 13,000 people a day are being targeted by these attacks. 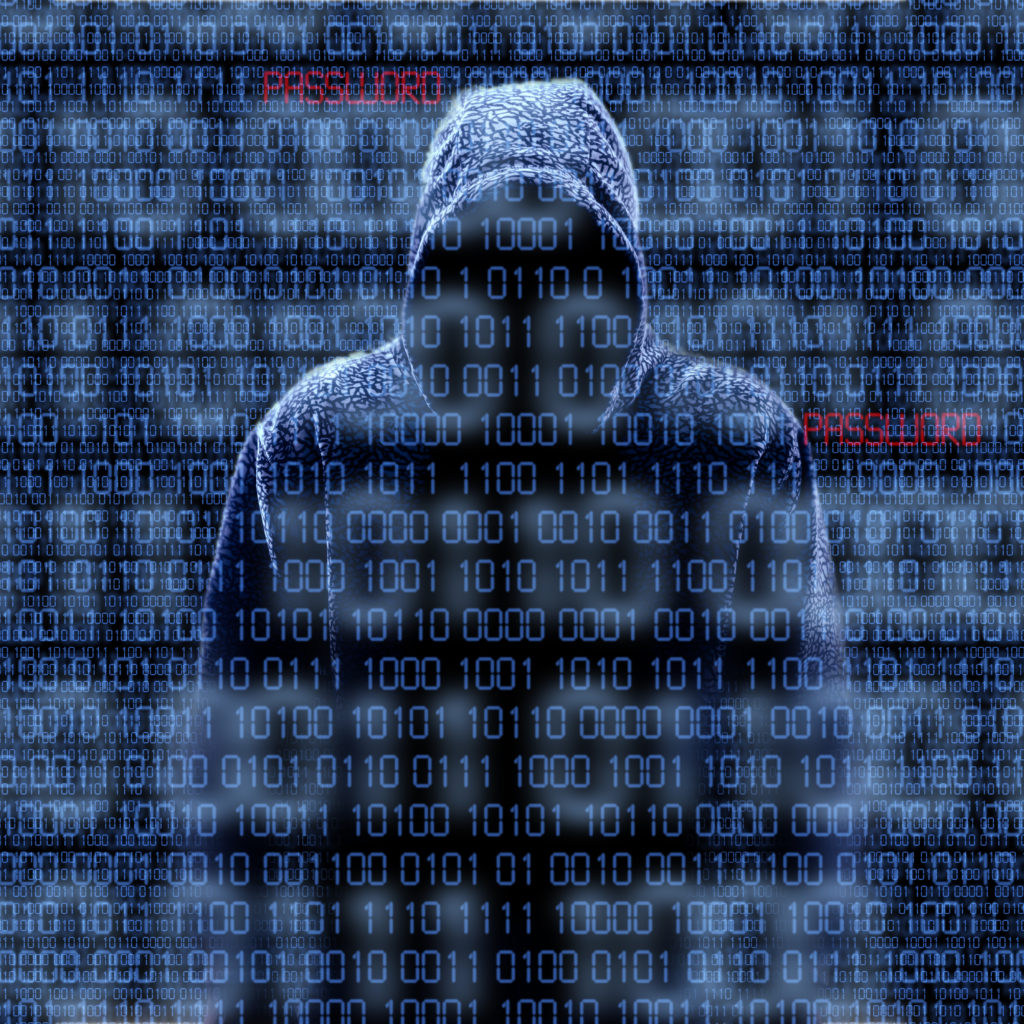 So what can you do to stay safe?

Of course, the first thing to do is always make sure your device has the latest update and that it’s a legitimate update. Going to your phone company’s website will let you know the latest update you need or you can call their customer service.

Second, never download an app that isn’t from the official app store. For example, a lot of people are being infected by the Gooligan malware because they are downloading free versions of apps instead of paying for them in the Google Play Store.

Undoubtedly, everyone wants to save money but it’s not worth risking all your personal information.

Finally, to find out if your Gmail account has been hacked you can visit a website called Check Point. Simply enter your Gmail address and it checks for records.

If your phone as been infected the only option you have is to do a clean reinstallation of the operating system, which may cause you to lose a lot of your data. 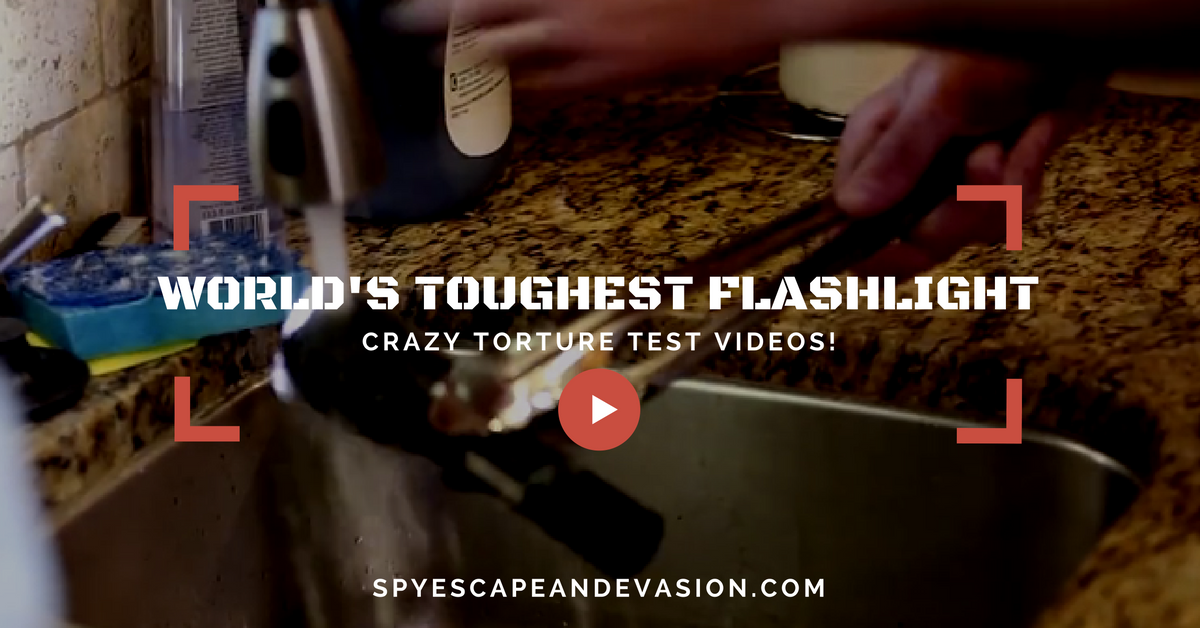 Click here to see just how tough this flashlight is.

From Zach R: Do you provide celebrity protection services?

From Jeff R: I first want you to know that I get a lot out of your training and find it the best and most trustworthy I have found. Also, I would like to attend live training. The problem is that your training always occurs on our Sabbath so that I can’t attend. Do you have any plans to do some training sessions that do not involve Saturdays?

From John B: Do you offer a payment plan for the Ultimate Spy Week?

A: Yes, you can break down the cost into multiple payments. For full details please go here.

From Frank S: Could I use the SurvFilter 300 to drink from a chemically polluted pond?

A: Yes, we did that in our videos. To see the video where I drink out of a polluted pond (and also the McDonald’s toilet) click here. However, we have less than 50 SurvFilters left in stock so I can’t promise these will be around long.

From Ron C: What rating do you recommend for bulletproof vests?

A: I would buy level IIIA, which will stop up to a .44 Magnum. This is the soft body armor that police wear.

From James B: I’ve been charging my Self-Defense Flashlight and Stun-Gun and was wondering if the red light at the bottom turns green once it’s charged.

A: The red light doesn’t change color. I recommend charging the flashlight for 4 hours for a full charge.