Home Blog I’m All for Torture, But…

This Week: The situations where I support torture… We gave away an AR-15… Tactical pens with free training video… Carrying a handcuff key… And, feedback from the election.

During his presidential run — and several times since the election — Donald Trump has mentioned that he’d once again make it permissible for the government to torture terrorists in order to gain valuable information. 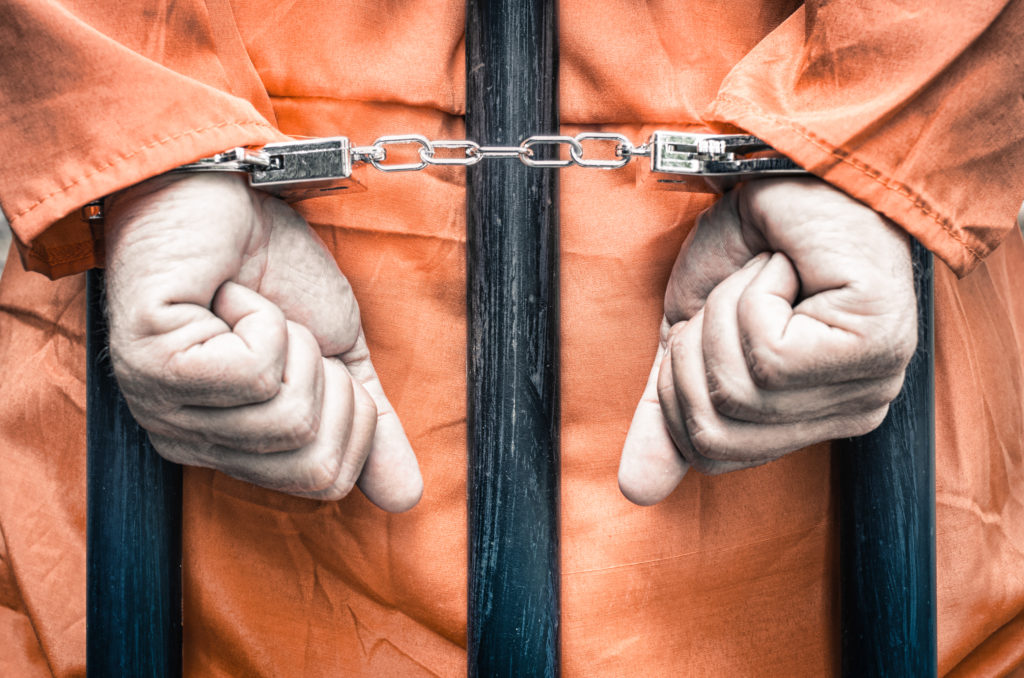 Trump stated, “These savages are chopping off heads, drowning people… This is medieval times, and then we can’t do waterboarding?”

I (sort of) agree with him.

Obviously, many people think torture is horrific. They can’t imagine torturing anyone, even if that person has murdered innocent people.

To those who claim they don’t believe in torture and say the U.S. government should never do it, consider this:

Your child is playing outside in the leaves while you’re doing some work in the house. You step out onto the front porch to check on your child and you see a man jump out of a van and snatch your child from the driveway.

You scream as you see the terror in your child’s face as they cry for help. 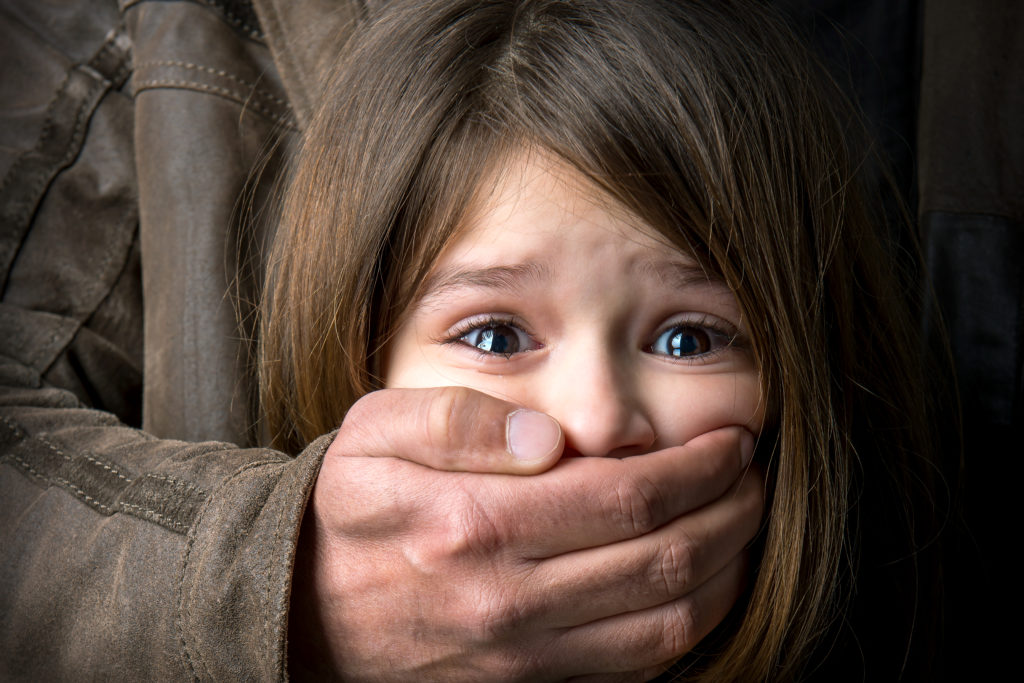 You jump into your car to follow the van and lose it around a corner. Two minutes later, you find the van stopped in front of a building. You exit the car, rush up to the van and find the kidnapper sitting in the front seat with an evil grin on their face.

The kidnapper tells you that your child has been moved to another car and you’ll never see them again — your kid is as good as dead.

If, at that moment, someone told you that waterboarding would get this kidnapper to confess to the whereabouts of your child, thus saving their life, are you telling me you wouldn’t go for it?

I don’t think there’s a parent on this Earth that’s going to say, “No, it’s not right to waterboard you, so go ahead and murder my child.”

My point is, unless you find yourself in a terrifying situation where you’ve got someone evil in your grasps and they have information that could save lives… It’s easy to say you’d never, ever torture someone and that you don’t believe in it.

But with that being said, I’m a firm believer that torturing a terrorist should always be the option of last resort.

Anyone that does interrogations will tell you it’s a lot better to talk to the person first and try to get them to open up through the powers of persuasion. 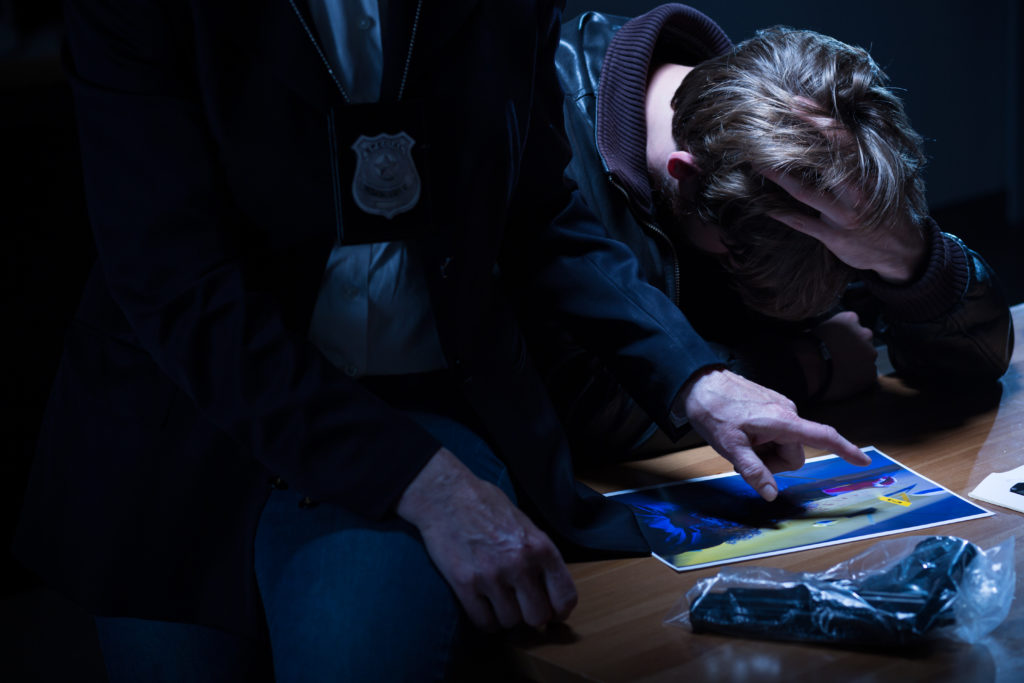 In other words, an interrogator should act like a master salesman and try to get the information by figuring out what the other person wants — money, material possessions, etc.

If you take this approach, you’re more likely to get honest information out of the subject. When you torture a person, they’ll often lie and tell you whatever you want to hear just so you stop torturing them.

In fact, a good friend of mine who’s excellent at interrogations has never, ever tortured anyone. He is so good at making the subject think he is on their side that he always gets the information he needs without having to physically harm the person.

I’ve heard him say, “I can sit across the table from some guy who deserves to get his throat slit and I can pretend to be his friend, just to get the needed intelligence.”

The bottom line is with Trump in office, torture and interrogation will likely come up in the news more often.

Before you rush to judgment, consider what you’d do in a life-and-death situation, although I hope you never find yourself in one and that you never have to make that decision.

Today is the official launch of the Ultimate Spy Week 2017! 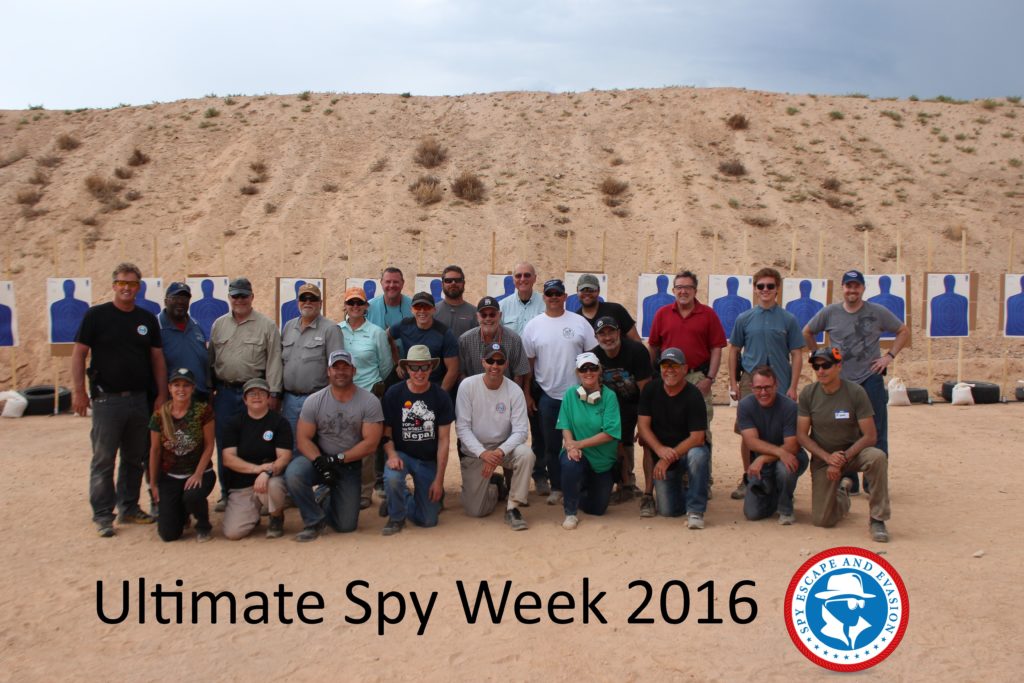 For full details and to get one of the 24 available seats, click here.

From: Phillip C: I followed a similar path and voted for Darrell Castle. I am a freshly retired Army officer and a Christian conservative as well. I too am thankful Clinton was not elected and could not bring myself to vote for Trump for the reasons you state. Keep up the good fight. I appreciate your posts and can hopefully attend some of your training in the future.

A: Thank you for your kind words and for your service to our country. I hope to see you at a training soon.

From Joseph S: Would you be able to tell me the barrel’s twist rate on the AR I won from your webinar?  I would like to have some appropriate ammo on hand when it arrives… Much thanks and appreciation!!

A: Congratulations on winning the AR-15! The barrel has a 1 in 7 twist rate. Click here to learn more about the AR-15 Build Workshop and how you can build this amazing rifle.

From Dirk G: I’ll be in the US next month. Can I place an order for some pens to be shipped to my hotel?

A: Yes, when placing an order from our store you can select a preferred shipping address and we’ll quickly get them to you.

From Wendy H: My husband has been traveling some with work lately. A couple of days ago, he said to go ahead and purchase the tactical pens, of which I informed him about. I could not locate that one option with the pen set and the video to go with them. Is this still available?

A: Yes, click here to see the Tactical Pens and training video deal.

From Jerry B: Is carrying a handcuff key legal in all 50 states?

A: There are no federal or state laws restricting ownership of handcuff keys. However, some jurisdictions have restrictions on people who have been convicted of crimes carrying them.

From: John V – I just want to say that your message in this email is amazing, and I think it should be perpetuated more instead of news about riots and all that violence. Thank you for creating this message for all your readers to see! I wish you all the best for your endeavors. God bless you.

A: Thank you. I believe you and I are incredibly blessed to live in the US and that the future is bright for our country no matter what others say or do.