Home Blog Cyber Attack: The Destruction of the Internet

This week: Internet Cyber Attack… How long you should be prepared to survive… Tactical Pen refills… A review of the webinar… And, another way to train for a stressful situation.

In the last few years, we’ve seen a dramatic increase in cyber attacks from foreign governments.

Whether it’s hacking the personal data of more than 22 million government employees with security clearances or releasing Hillary Clinton’s emails, every news cycle seems to reveal a new breach.

In most instances, nobody claims responsibility for these cyber attacks. But everyone in the intelligence business would bet their life that China and Russia are behind the majority of the cyber terrorism initiatives. 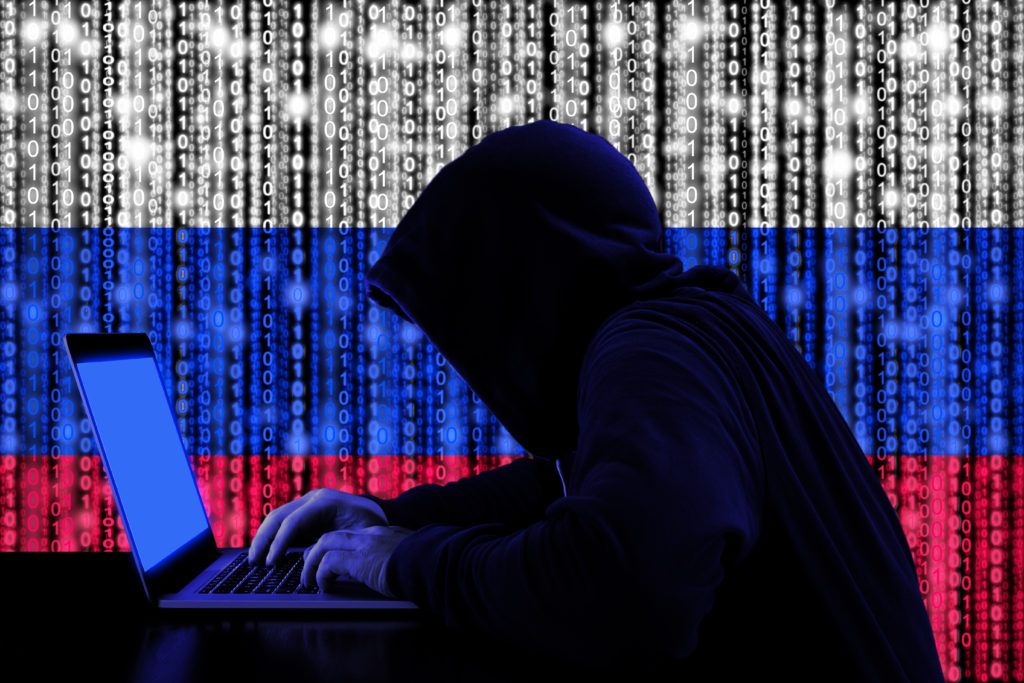 And these cyber attacks are small peanuts to what’s coming.

Based on intelligence data, China and Russia aren’t just interested in hacking emails or stealing personal data. They’ve got much bigger plans. Plans to discover ways that cripple or even shut down the Internet in the U.S.

How would this be possible?

The Internet is a telecommunications network that connects millions of other smaller networks. It allows us to communicate with one another, conduct personal and professional business, gather information and find entertainment. 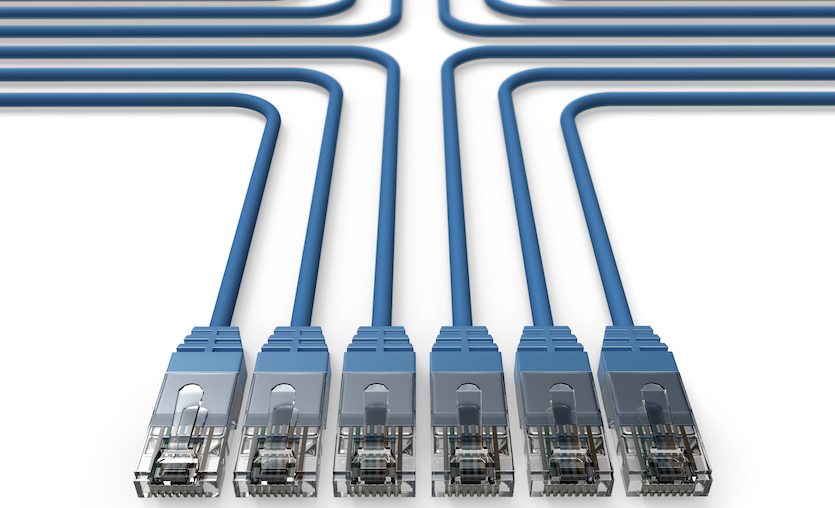 In the simplest terms, the Internet acts as a passageway that transports electronic messages from one network to another. And all of these different networks operate through huge servers that contain massive amounts of sensitive information.

If the Russians or the Chinese wanted to cripple the Internet and put the U.S. in a tailspin, the easiest way to paralyze the nation would be with a distributed denial-of-service (DDoS) cyber attack.

This means multiple hackers would coordinate to flood the bandwidth of a specific server with traffic, causing an overload that could shut down the server.

For example, let’s say hackers chose to cyber attack an online store. Thousands of different IP addresses would all flood that specific store’s website, disrupting the normal operations of the site and causing it to shut down.

A site’s ability to withstand such an assault comes down to whether it has more bandwidth than the hackers who are attacking it. 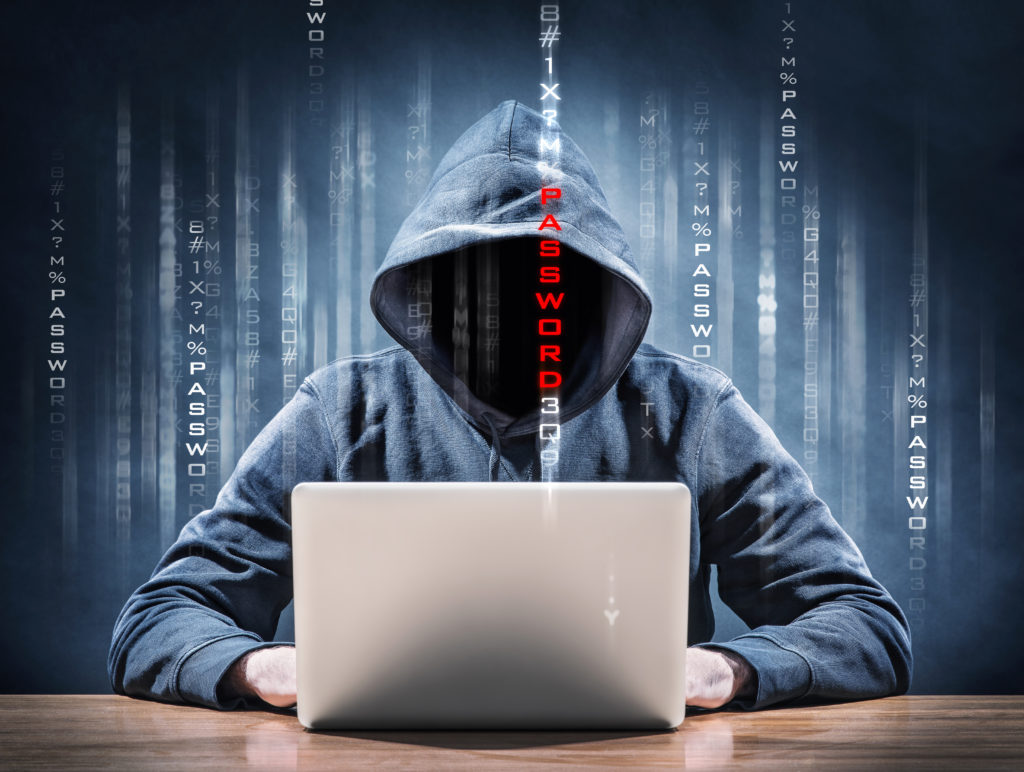 If that’s the case, you would simply need to increase bandwidth and the site would be fine, right?

While that’s true in theory, sophisticated hackers will just continue to increase the number of IP addresses attacking your site.

The companies currently providing the infrastructure for the Internet have seen a marked increase in this type of cyber attack.

They’ve also seen the level of these attacks increase each time they are carried out, which suggests the hackers are actively testing the limits of the company’s defenses in preparation for a larger attack.

According to Verisign, a leader in Internet domains and security, there was an 85% increase in distributed denial-of-service attacks from 2014–15.

Because this type of cyber attack is rapidly increasing, they’re most likely not being conducted by a group of activists as a form of protest or by criminals for extortion purposes.

The level and expertise of these attacks suggest the perpetrators are a cyber security division on a military scale.

And it’s clear the purpose of these smaller, repeated attacks is to explore the exact magnitude of attack needed to bring the entire Internet down.

If this happened, it would completely disrupt our way of life, causing all sorts of havoc on jobs, banking, utilities and more. 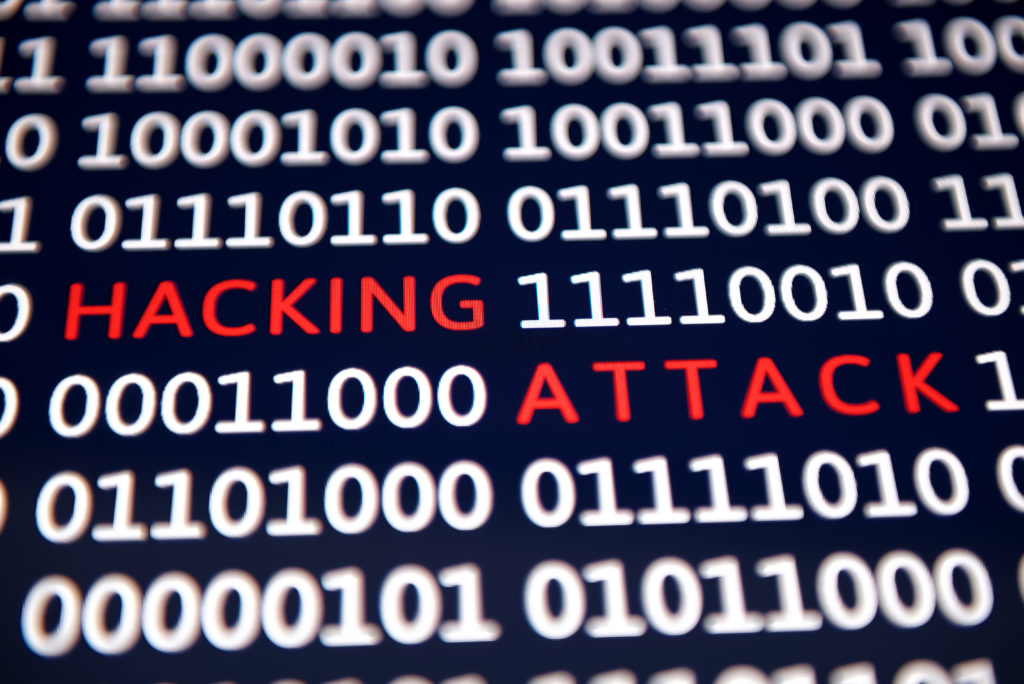 So it might not be an electromagnetic pulse or a natural disaster that sends us back to the Stone Age.

It could easily be a cyber attack on the Internet that requires you to survive on your food and water storage and forces you to rely on the other survival supplies you should have on hand at your house.

At minimum, this means 30 days of food for your family because that’s how long it may take our government to get things up and running again — if not longer.

As far as water storage goes, store at least one week’s worth of water for your family. A good rule of thumb is one gallon of water per person per day.

Since water takes up a lot more space, you’ll also need to have a hiking water filter in the event you have to go to your local stream or pond to get water.

And don’t forget warm clothes, sleeping bags, flashlights and candles, because we may not have heat or electricity, since computers regulate most of our utilities.

Of course, I hope none of this ever happens, especially since winter is approaching. But you can’t live on hope, so it’s better to be prepared.

As long as you can take care of your family’s basic needs for at least a month, you should be able to survive almost any crisis that occurs. Even if that crisis is a complete takedown of the World Wide Web.

From Allen A: My wife and I are interested in attending your Spy Course in Las Vegas on March 31/April 1. Before we sign up, we’d like to know exactly where in Las Vegas it is being held and would like to see a schedule. Does it include lunch?

A: For security purposes, you will be informed of the exact location once you register for this class. What I will say is that it will be at a hotel near the strip where you can book a room for your convenience. We don’t provide meals, but there are plenty of great options for lunch.

From: Jim P: Loved the webinar. Free gifts received from you are in my startup bag (small flashlight, tactical pen, credit card knife, etc.) I also received the paperback edition of your book and put it in bag (lightweight, and good remainders on safety).  Keep up the good work.

A: Thank you for your comments! For those who haven’t received their free book Click Here to get it before they’re all gone.

From: Paul W: I remember seeing what refills your Tactical Pens take but I can’t find that information anywhere, can you please refresh my memory?

A: You can get refills at any office supply store. The refill is made by Furay (it must fit Parker ballpoints) and the size is Medium 1.2 mm.

From David J: I’m just getting involved in your studies… Thank you for your service to our country and thank you for stepping up and creating a business that provides such a great service!!!

A: You are welcome David and welcome to the Spy Escape Family.

From Becky K: I would like to look at all of your DVD’s or videos. Is there a link or a site that I can visit?

A: You can view all of our products by Clicking here or visiting www.SafeHomeGear.com.

From: Scott W: You are definitely spot on about training under stress and varying situations… I finished weight lifting one time and transitioned to some dry practice. The first time out of the holster and up to get a sight picture, and the hands and gun spontaneously kept going in an oblique angle toward the ceiling…

A: We never know when we will be faced with a self-defense situation so we must train for any scenario.