This Week: Watch me escape a massive amount of duct tape… Staying safe while running… America is giving up control of the Internet… $1 million worth of legal protection… And, Ultimate Spy Week questions.

According to the FBI, there are more than 15,000 home invasions each day in the U.S. 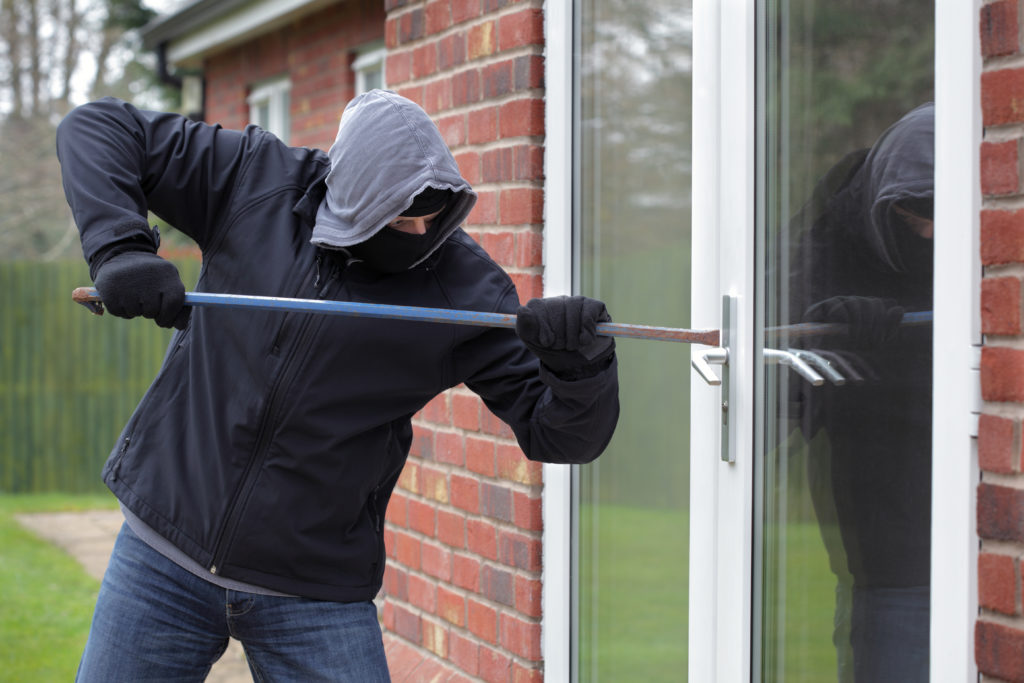 Some of these turn violent, while others don’t, but in a lot of situations the homeowner is duct taped to a chair.

In fact, I’ve had readers send me news stories ranging from Salt Lake City, UT to Raleigh, NC where someone was duct taped to a chair and was unable to escape while the home invader was ransacking their house.

And, just yesterday, while surfing the Internet I saw that Kim Kardashian was taped up when she was robbed of her jewelry.

Well… A few days ago, I appeared again on the Rachael Ray show and demonstrated how to escape a massive amount of duct tape if you’re ever taped to a chair. 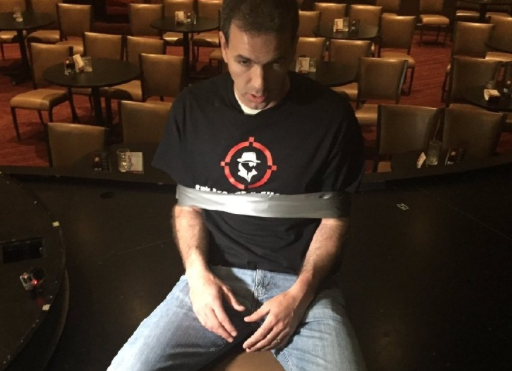 I didn’t just escape a little bit of duct tape, Rachael went a little overboard and you won’t believe how much tape she put around me.

In addition to seeing me escape a massive amount of duct tape, you’ll also see how deadly a blow to the skull with a flashlight can be and how a light makes an excellent self-defense tool.

You can watch the video below now…

From Kelly W: Hi, Jason is there 1 self-defense tactic that I can teach my 3 teenage girls that will help them the most if anything were to happen. My oldest likes to run, and I’m adamant about not wearing headphones, and not to wear her hair in a pony tail…

A: She needs to have great situational awareness and avoid running in secluded areas. I would recommend carrying something for self-defense such as a micro spy tool or tactical pen. If she doesn’t want to carry anything with her, I would tell her to always go for the eyes. Anyone can do a quick eye gouge and it will affect even the strongest of attackers.

From Amber K: I’m currently a Gold Personal Protection Alliance membership but I’d like to upgrade to the Titanium membership, how do I do this?

A: Just give us a call at 801-512-2545 or send us an email at info@spyescape.com. After you upgrade you’ll have $1,000,000 worth of legal coverage in the event you’re forced to use your firearm in self-defense. Click Here to learn more about the Personal Protection Alliance and how to get $1 million in protection.

From Mike R: Jason, I took your class in earlier this year and recall a lot of great cyber safety tips (I still haven’t set up a VPN, but it’s on the list). Question for you is what we should think of the recent talk about Obama “giving up control of the Internet”?  I’ve never thought of the Internet as a thing that any one person or entity controls, so not sure there is much merit to this story…

A: Unfortunately, the current administration has proposed a plan for the U.S. to give up more control of the Internet. This would allow over 160 foreign governments to have a greater influence on the Internet, which could lead to more censorship. Currently, some republicans in Congress are trying to block this move by the President.

From Laura R: Hi Jason. I know you give a lot of information on how not to appear as an easy target. My question is about what can a woman can do, if she does get attacked, to keep from getting sexually assaulted?

A: There are many tactics to do in such a traumatic situation. However, as I mentioned above, I would try to attack their eyes and gouge them with my thumbs as hard as possible. The throat is also very sensitive and you should punch them in the throat if you can.

From Remi M: I’m so excited! I signed up for 2017’s Ultimate Spy week and I have a couple of questions… I don’t have ammo or headphones or anything…Can I borrow or rent? I have never shot a gun.

A: We have had many people attend the Ultimate Spy Week who have never shot a firearm and we do have some gear to lend. Just shoot us an email with what you need to borrow. (The Ultimate Spy Week is filling up fast so Click Here to learn more about this action packed week.)

From Ben W: Thank you for presenting a most informative course in Las Vegas last weekend. The information presented provides real life and practical solutions to everyday situations where one’s personal safety and security is at risk.

A: Thank you for your feedback on the Advanced Survival Tradecraft Course, we had a great time with you and the rest of the group.