This past weekend was the Advanced Survival Tradecraft course in Las Vegas.

We had a wonderful group of people who spent two days learning critical skills from advanced lock picking to surveillance detection to bodyguard secrets of the stars. 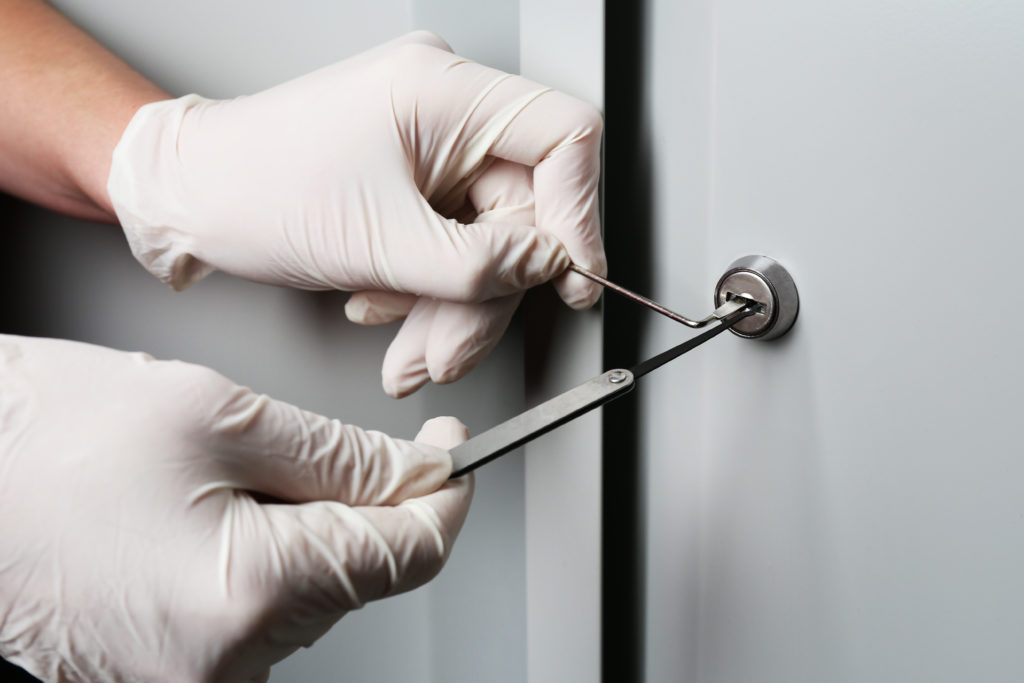 One of the most important topics we cover is advanced lie detection. The reason this is so useful is because we can apply these skills to our everyday lives whether you’re dealing with an employee, co-worker, family member, or stranger.

The first step in detecting deception is to gauge the person and establish a baseline about their behavior. What this means is, you need to figure out how this person normally acts in a comfortable setting.

For example, does this person have a twitch or do they always tap their feet? If you see these movements later on when you are asking them difficult questions you will know this is how they normally act, which means they are not showing signs of deception.

Next, you need to establish a nervous baseline about the person. The way this works is by asking them an uncomfortable question. Let’s say you are interviewing a potential hire for your company. During the interview you could ask them when the last time they did drugs was. 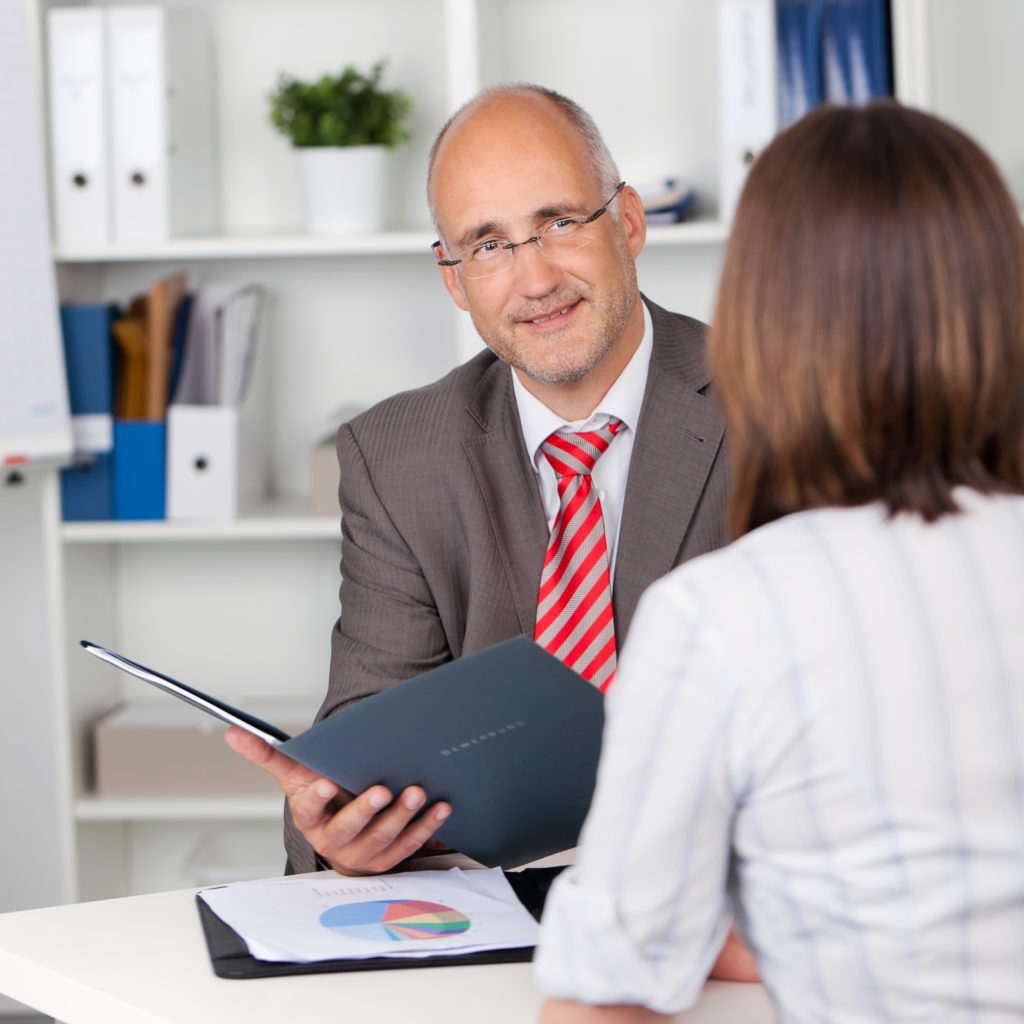 This question will most likely catch them off-guard and make them nervous if they have indeed done drugs and especially if they still do drugs.

After this, you know that when they are nervous they have a habit of tapping their foot. (And they might have numerous other habits too, such as touching their nose or rubbing the back of their neck.)

Now that you have established a baseline of the individual’s behavior and you know what they do when they get nervous, you can ask further questions you want honest answers to and look for signs they are being dishonest. 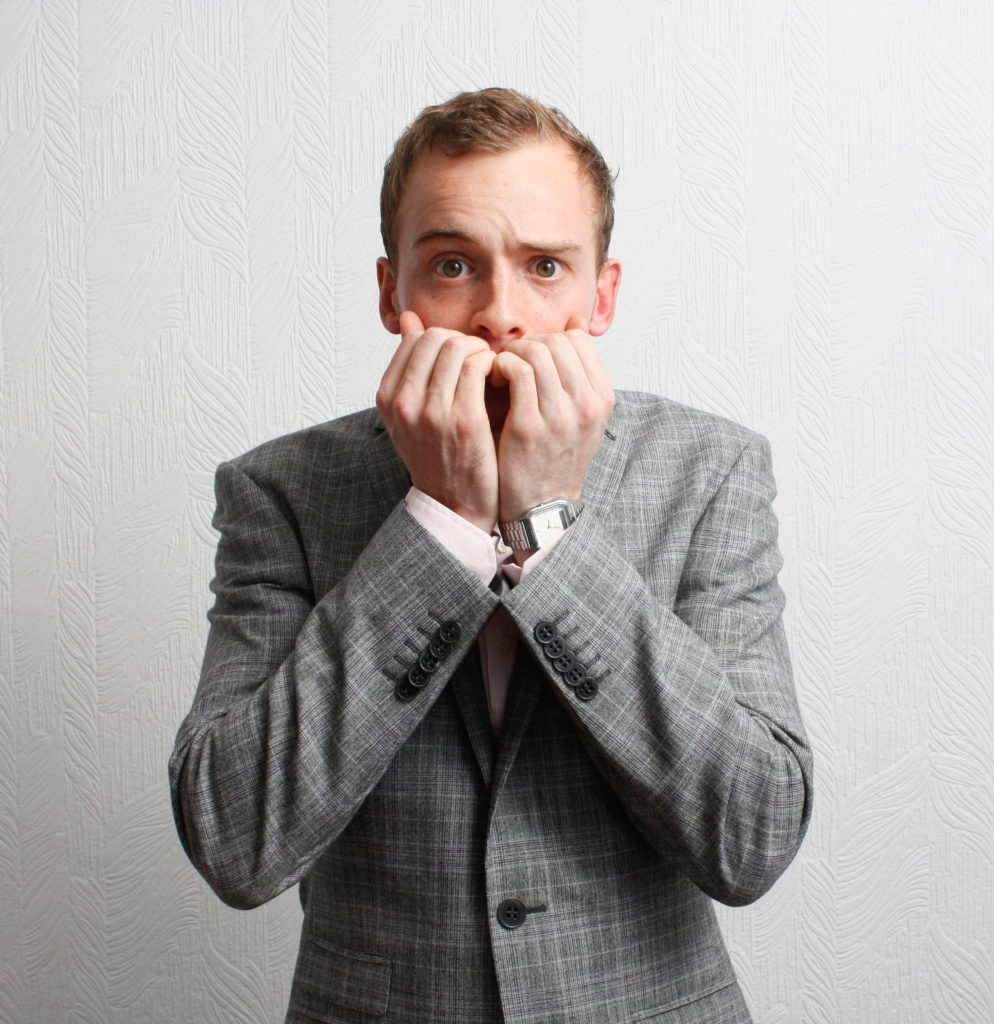 It’s important to note that the key to finding out if someone is lying is to watch for a cluster of signs. Since lie detection isn’t 100% perfect, you never just take one sign, but if you see several signs then you know there’s a good chance the person is lying.

From Raymond S: Hey, Buddy: I want you to know that I REALLY appreciate the online training you offer for free. (It’s not that I’m a total cheapskate–but I have a wife, two daughters in their 30’s… a beautiful 7-year-old granddaughter & a number of people at home, at work & even a few others who look to me for at least some wisdom, understanding & practical skills/advice to help.)

A: You have a lot of people who depend on you and I’m glad you take their safety seriously. (I wish everyone would.)

From Peter B: I have now watched the video. It is a superb presentation… one of the best I have ever seen regarding personal self-defense.

A: Thank you for your comments. (Peter is referring to our Tactical Pen DVD, and for a limited time you can get the DVD for free when you purchase multiple Tactical Pens.) Click here for full details.

From Meledie K: Your review of a wrist-rocket brought a big smile to my face. I was tickled that I had a weapon in my truck for self defense and, if needed, hunting that you personally keep handy. I hadn’t heard or read that it would be an indispensable weapon to have during a SHTF, or, for that matter, ANY event. Just common sense from using one as a young girl growing up in a small Idaho farming community (a long time ago).

A: I used one growing up too, and they are a great alternative weapon for when things get really bad.

From Thom E: Can you give us some advice in how to react if we hear an explosion nearby–if we’re on the street, subway, or airport?  We’ve been doing a lot traveling and concerned with all the events as of late. Thanks.

A: Every case is different but if you hear an explosion you want to run in the opposite direction as all the other people. Most people will be running towards the main exit where you could get trampled or there could be another bomb. You need to have situational awareness and always know where a second exit is located. So whether it’s a mall, airport, or subway system you need to always be aware of the second exit so you can hopefully escape quickly.

From Bob D: Questions on the stun gun… When a state’s listed as restricted, what does that mean? I live in a state where I can order one – Ohio – but if I travel to Illinois (Chicago) can it be used there? Why would you need a concealed carry permit for this…

A: Every state has different laws regarding having a stun gun. You will need to check your state, county, and city laws to see exactly what you are allowed to own. Some states allow you to carry one if you have a permit but you need to check with your state. To see the states where the stun gun is currently restricted (and to see the stun gun used on me,) Click Here.

From Moses G: I also wanted to share an experience my fiancé had recently. Because she doesn’t drive she has to walk a few blocks to our nearby bus stop. We live in a slightly sketchy area… and my fiancé is small, 4 foot 8ish, because of this I insisted she carry a flashlight and a small knife until she can get her cfp sorted. The other day she was walking and a stranger was following her. I have shared all the self-defense tips/preventative measures from your book and site with her. She placed her hand in her bag to grab the knife, turned and made eye contact with the potential aggressor, and asked if she could help him. He immediately fled. Just another example of how your info potentially saved her from being attacked or worse. I can’t say thank you enough.

A: Your fiancé did exactly what she needed to. I love how she had the confidence to look him in the eye and throw him off by asking him a question. Unfortunately, criminals prey on people they believe are easy targets and she made it clear that she wasn’t going to be one.