Home Blog Don’t Do This to a Car Thief!

This Week: What to do if you see a car thief… A keychain alarm for teenagers… Staying safe in the restroom… Buying and selling ammo… And, the Tactical Pen easily goes to court.

Earlier this week, I received the following e-mail from George P:

“From a neighbors message, apparently we’ve got a thief in my neighborhood going through people’s cars (unlocked cars as far as we know) at anytime of the day. The cops have been notified.

What do you do if you were to catch him going through your or a neighbors car? Do you just call the cops and let it be? Call out to him? Approach him and draw your pistol for your protection and hold him under citizens arrest until the police arrive?”

First, let me began by sharing a story of what not to do if you catch a car thief:

In June of this year, a Huntsville, Alabama man named Jonathan Scott shot and killed a 16-year-old boy as he was running away from him. Mr. Scott saw the teen burglarizing his vehicle and removing personal items from the vehicle before shooting him. 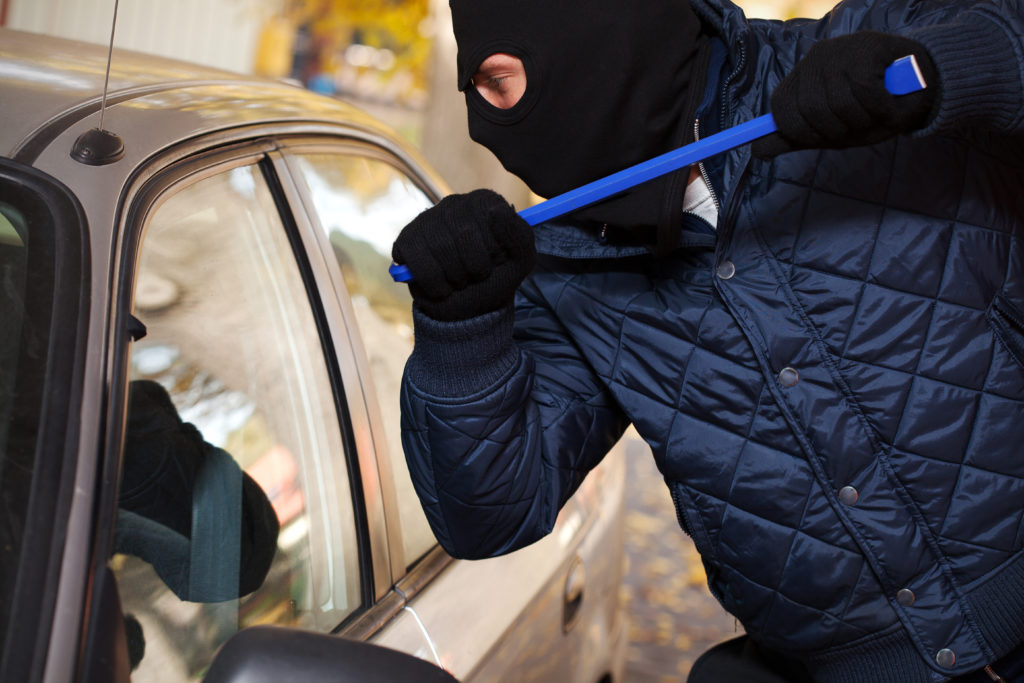 Mr. Scott was arrested for manslaughter and the case will be presented to a grand jury.

To make sure you never end up in the position of Mr. Scott, here’s what you should do if you catch a car thief. If you’ve ever worked in law enforcement I’m sure you are familiar with the phrase, “be a good witness. ”

As difficult as it is to remain calm and not run out there I would stay inside and call the police. I would give the police as much information as possible including a detailed description of the suspect’s appearance and license plate of the criminal’s car.

Clearly, I would have a firearm on me or nearby in case the car thief tried to enter my home. Otherwise, I would try to gain as much information as possible to help the police catch him.

Also, if possible, I would take pictures or cell phone video that would help the police in identifying the suspect. However, I would not leave the safety of my home and confront him unless I believed someone was in danger.

I know there could be some folks reading this who have the “Rambo complex” and are saying to themselves, “I would never just sit in my house and call the police, I am going to confront the thug who’s trying to steal from my car.”

Well, that’s a great thought until you go confront the person and he’s carrying a gun and you get in a shootout, all of which could have been avoided had you waited in the house. 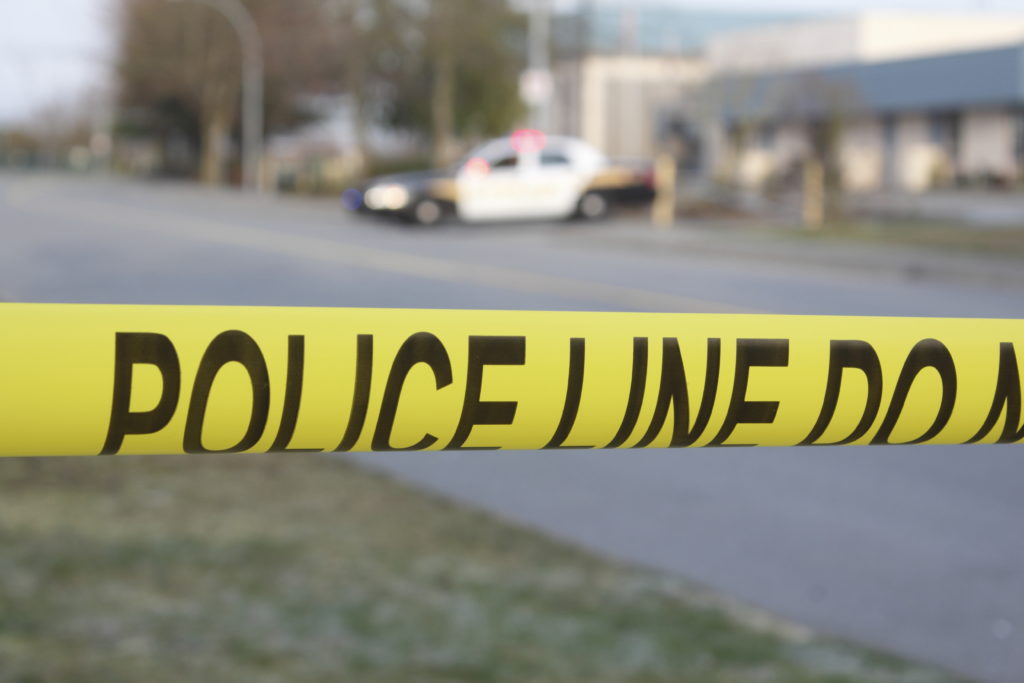 Remember, it’s just a car. Unless there’s a human being inside the car, then it’s a hunk of metal not worth losing your life over.

From Matt S: I have both your course and your book and in the ad it states “how to find a “safe house” to use until its time to make your next move.” Unless I just missed it I didn’t see this covered in either product. Can you cover this in more detail?

A: In the Spy world, a safe house can be almost anything. You could use a parking garage, hotel room, or underneath a bridge. These are all real life places spies have hunkered down for several hours to stay safe.

From John P: Do you have a recommendation for the best personal key tag/carry alarm for teenage girls to carry with them?

A: I like the GE Personal Security Keychain Alarm. It has a 120-decibel alarm and an LED light.

From Michael B: One of my concerns is in the rest room stall or at the urinal with my back to the world. I travel to the Philippines often and I am in an area that has lots of rebels and I also frequent the mall and shops. And using the rest room always makes me uneasy because my back is to the world or in a stall it’s such a confined space. Any suggestions about defense or offense I could learn would be great.

A: Using a public restroom is one place where we need to have heightened situational awareness. If you happen to be standing with your back to other people I recommend using the spot that is against a wall on the end. This way you will be able to lookout for any threats. Unfortunately, there is no great answer here except to use a stall whenever you can and avoid the urinal and take some self-defense training. Go here for an example of self-defense training.

From John R: Had to share something that happened today. In my business activities, I am routinely in & out of various courthouses in the Denver metro area, including other places that usually have metal detectors. There’s a sign on the side of the metal detector saying, among other things, “No self-defense items of any kind allowed”. All I did was remove the cap of the pen, stick it on the back covering the business end & dropped it in the tray. Both the flashlight & the pen came through with no questions asked! Thanks for showing me that I CAN be protected at all times…

A: I’m glad you had your Tactical Pen in case of an emergency. To learn more about the Tactical Pen click here.

From David M: Do I need an FFL in order to trade (buy/sell) ammo?

A: In most states you do not need an FFL to buy and sell ammo as long as you’re not manufacturing the ammo yourself. However, a few states such as NY do require an FFL to sell ammo. So, I would check with your state laws before selling ammo.