Home Blog Where to Strike During a Knife Fight

This Week: The parts of the body to strike during a knife fight… Where you can find the Spy Flashlight…Why trains are a bad idea when escaping… Researching places to disappear… And, where the next class takes place.

Every day I carry a gun and a knife.

I pray that I never have to use either, but I’d much rather be in a gunfight than a knife fight. (You’re more likely to survive being shot than getting one of your arteries slashed open with a knife.)

The thing is, more people have access to knives and carry knives than they do guns.

So, if heaven forbid, someone tries to attack you and all you have is a knife, here are the places on the body to strike that cause the most damage.

(This topic makes a lot of people squeamish, but it’s important to know how to end a knife fight even if it means causing serious harm to your attacker. Remember, the attacker is probably trying to kill you.)

1) Brachial Artery- This is a major artery in the upper arm that you could strike on either side of the body. Ideally, you would want to shove the knife underneath the attacker’s armpit and towards the heart. 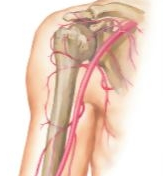 2) Jugular Vein- The jugular vein is crucial in that it brings blood from your head to your heart. You will often hear people say to “go for the jugular” because it is such a critical vein in our body. You can attack the jugular on either side of the neck at the base of the head. The jugular is near the outside of the body, which makes it a good target as you will not need to get very deep to cause damage. 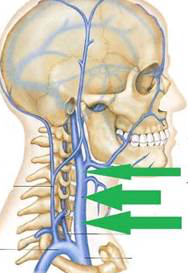 3) Heart- Similar to the brachial artery you would want to strike under their left armpit. When attacking under their armpit you would twist the knife as you are entering so their ribs wouldn’t block it. Depending on the knife you may not get deep into the heart, however you will cause major damage either way. 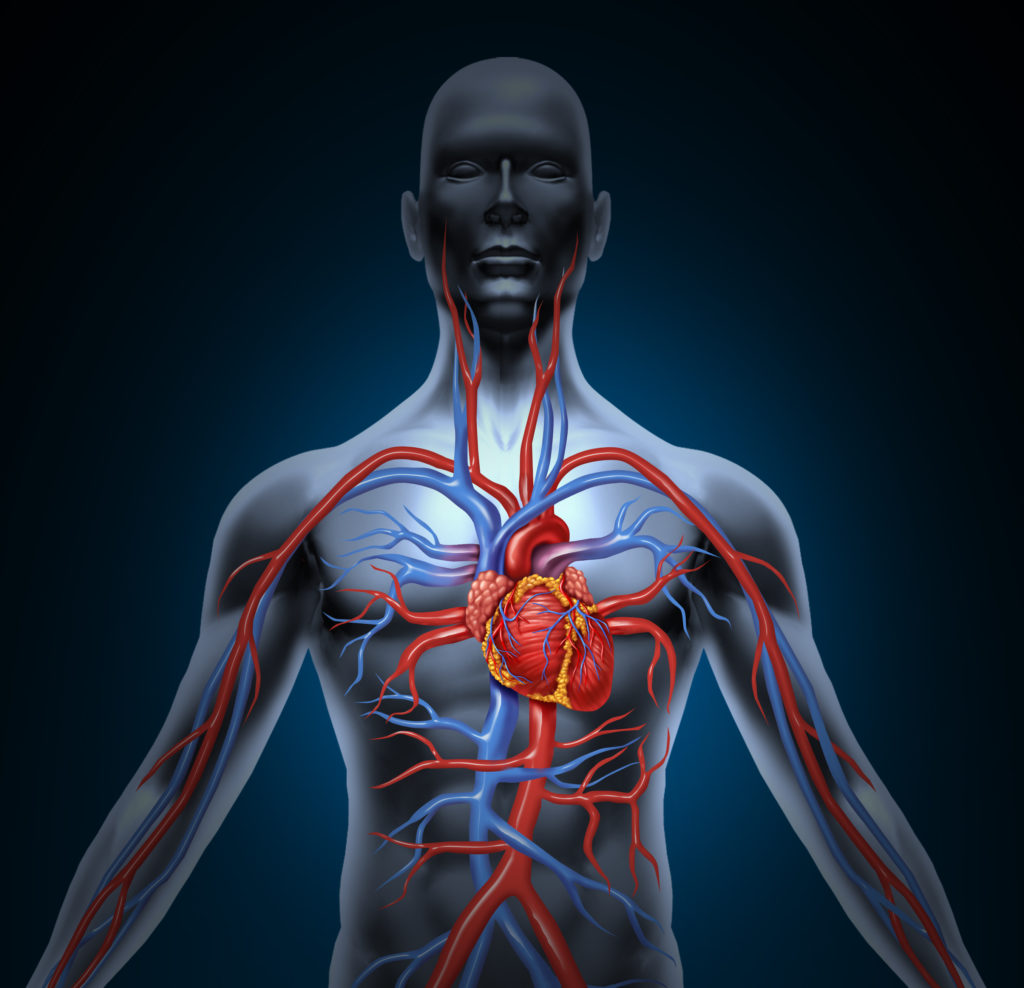 4) Disembowment- Cut from hipbone to hipbone below the stomach. This would affect their intestinal tract and other major organs. The deeper you are able to push the knife the more damage you will cause. (I told you this would make some of you squeamish, but these are the cuts that will save your life in a knife fight.) 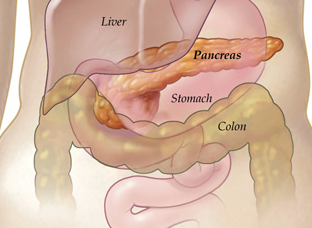 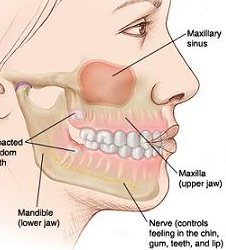 7) Abdominal Aorta- This is the largest artery in the abdominal area. You would place the knife below the chest line where your ribs meet. This is in the center of the body and you would want to thrust in and then push the knife down towards the abdomen.

If you were in a deadly knife fight situation, striking these areas with your knife would cause major damage and most likely stop the threat and give you a chance to flee to safety.

From Rich S: Avoid using freight train as a way out of town. The days of an open boxcar door are long gone and other types of rail cars can kill you if you don’t know what you are doing.

A: I agree, this is not a good idea. I would not recommend this as a way to get out unless it was your last option.

From Mike P: I’m an avid outdoorsman and I have used the type of unique flashlight that you offer. Many of my friends also used them for hunting and fishing, unfortunately I cannot find these in the marketplace…

A: The flashlight you mentioned and all of our products can be purchased from our online Spy store at www.SafeHomeGear.com.

From Mark W: I just finished reading a previous article on the best places to disappear to. While I don’t need to disappear, I am planning on moving out of my current apt., and am interested in going to the type of places you recommended. Two questions: 1. I’ve heard that in those places, you can rent a house for the same, or even less, than what I would have to spend for a decent 2 bed, 2 bath apt in my current location (1200-1400a month). Is that true? If so, I would definitely relocate. Second, dumber, question: How do you find cities the size you recommend without actually getting in your car and spending weeks (months!)

A: In smaller towns you can almost always find cheaper rent than in the bigger cities. When I first moved to my small town I rented a townhouse for $725 a month. It would have cost me $1,600 in the DC area. Also, I would check www.City-Data.com or you can Google a city and you will find the population and any other information you would like to know.

A: Click here for more information on the 37 crucial items I recommend in your bug out bag.

From Taran L: I have been leading teams of people overseas to the country of Haiti for the past 10-15 years, was in country during the civil war that broke out and have found so much of the above advice to be true. I appreciate reading your briefs and teaching in how I can continue to grow in my survival, escape, and evasion skills!

A: Thank you for your support and stay safe when traveling since you’re going to the more dangerous parts of the world.

From: Brett S: How can we get a list of when and where the upcoming spy classes will be held for the next year? 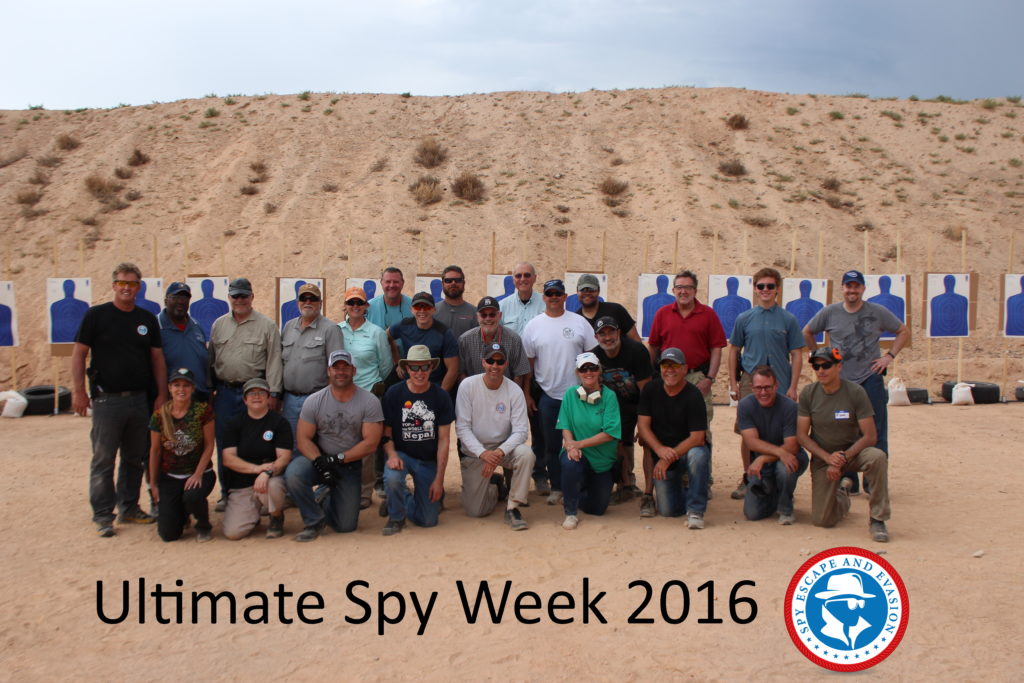