Home Blog Why “Ghost Apps” Are So Dangerous

This Week: What to look for on your teens cell phone… The most popular ghost apps… Never wear headphones while jogging… Free Report on how to protect your identity… And, kind words from a nun. 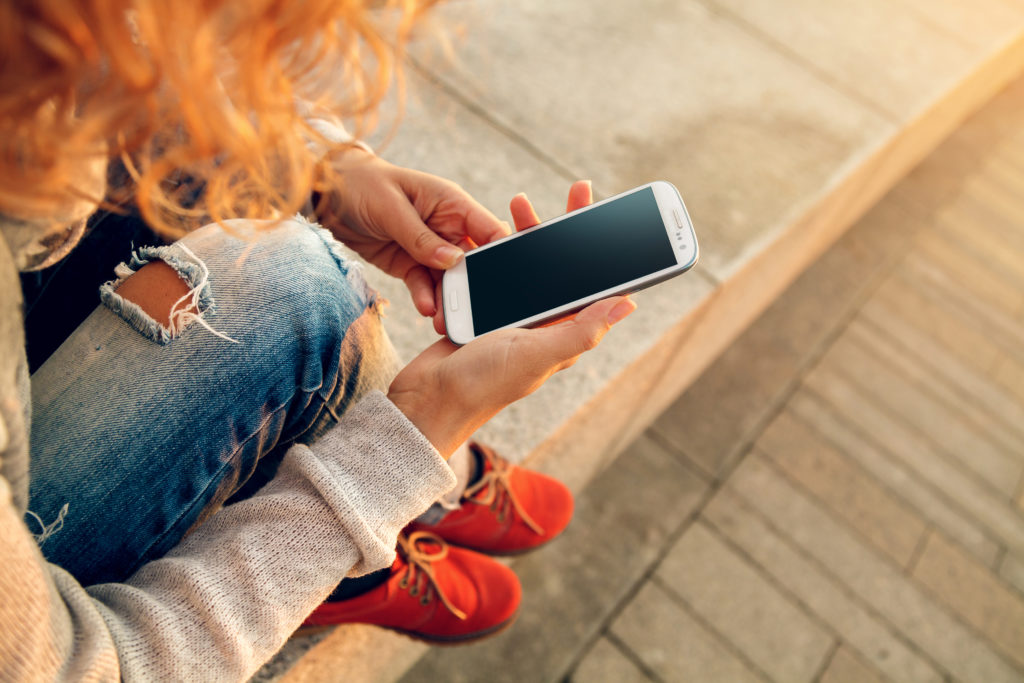 Last year, Canon City High School, which is about 115 miles south of Denver, was shocked by a scandal involving hundreds of students exchanging inappropriate photos of themselves.

In turns out this was all exposed after a tipster called a hotline for kids to report threatening behavior.

After this call, police and the school district began an investigation resulting in hundreds of photos being found of students either nude or wearing only underwear.

Authorities discovered students had been hiding these photos on their Smartphone’s by using ghost apps or a photo vault app.

What Is A Ghost App?

The way these ghost apps work is they usually appear as a calculator or media player and look like a normal app so they don’t draw mom and dad’s attention. 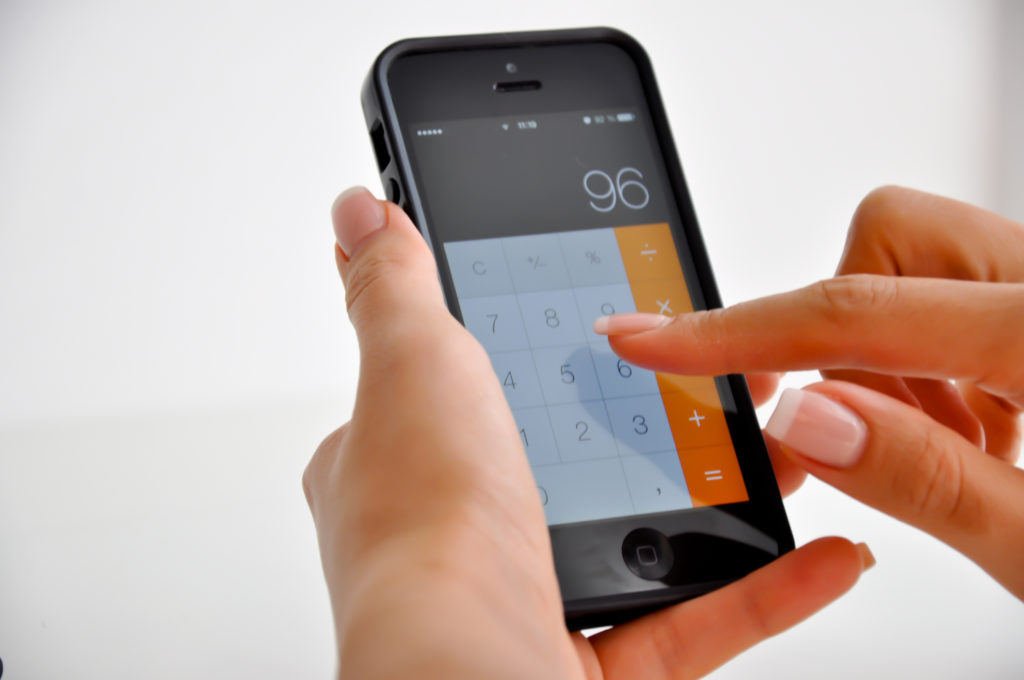 However, if you enter a certain code or press down on a certain button for an extended period of time then photo storage will appear.

For example, if you own an iPhone you know what the calculator app looks like. One of these ghost apps has a calculator image that looks identical to the standard iPhone calculator.

So if you happened to look at your kids phone you would see the calculator and probably think nothing of it.

So what can you do to prevent this?

The fact is, we live in a technology driven era where our children are able to access things we never worried about growing up.

As parents we need to remember that children are faced with different peer pressure than we ever experienced. Sadly, 70% of teenagers admit to hiding their online activity from their parents. 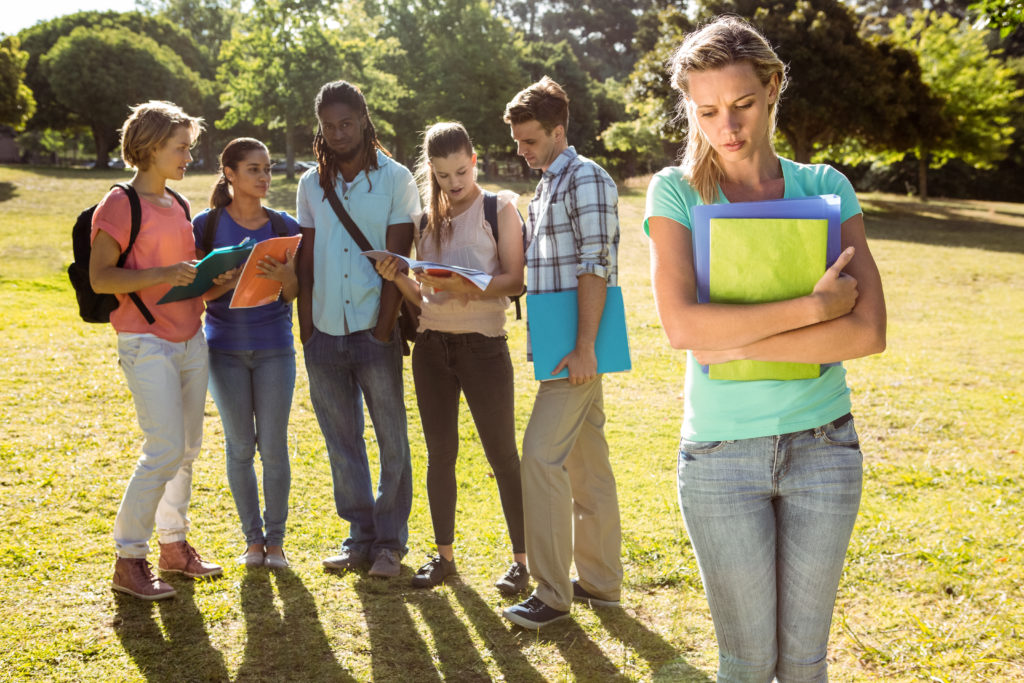 So, here are some things parents should look for on their kid’s phones. 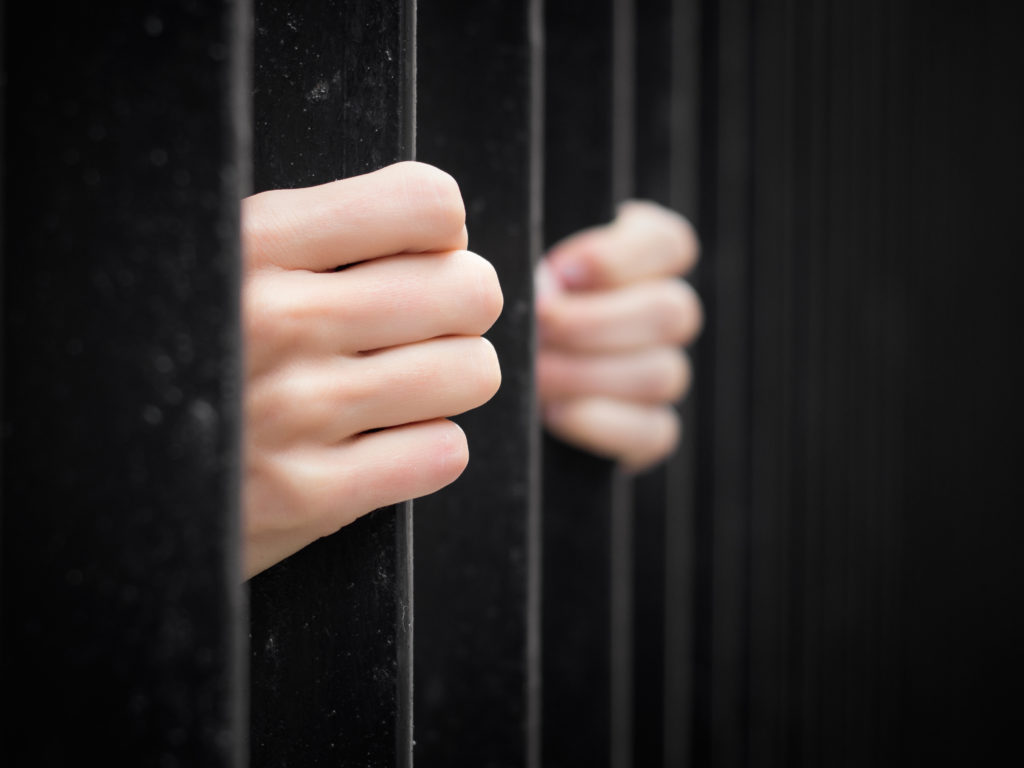 As we all know, once a photo is taken and sent out it can never be deleted and will always be a part of our past.

From Knute F: I just downloaded your offering, “How to Protect Your Identity and Privacy.” I want to thank you and encourage you to keep up the good work that you do…

A: Thank you for your support. For those interested in learning how to protect your identity you can download my free report right here.

From Josh L: Hello, after listening to your book on Audible, I realize the importance of staying alert in public. In both of the recent rape homicides of female joggers, I read that they were both alone and using their cellphones and immediately thought of your book. The Queens NY jogger was texting and listening to earphones while in a secluded area with an airport nearby with plenty of noise… There is no way she could have seen someone staring at her or stalking her before it was way too late. I really appreciate your book and wish more people could read and apply it.

A: The murders of the women joggers were horrific. There are so many dangerous people in the world today that I would never go running while wearing headphones.

From Sister Marya Z: Thanks for your communication. As a Nun, I always was interested in picking locks, getting out of the X position, and making our covenant more secure!

A: I must say, I think you’re the first customer who’s a nun. I love the fact that you’re taking your safety so seriously and keeping your covenant better protected.

From Charlie S: Don’t underestimate the power of a .22 long rifle round. They will stop a man and they are light weight. You might have to put a few into a wild animal to stop him so head shots are the best.

A: You are absolutely right. A .22 can still get the job done and I certainly wouldn’t want to be shot by one.

From Rick L: Reading “The Escape Bag Blueprint”… how would you obtain one of the canvas Escape Bags?

A: If you are interested in purchasing the canvas Escape Bag please send an e-mail to Lisa@spyescape.com and she will send you more information. You can also get The Escape Bag Blueprint: 37 Items You Must Have to Survive a Crisis, right here.

A: The tactical pen is about 6 inches long, which is about the same size as a regular pen.

From Greg E: Thanks for your talks, video and all that you do to give us a hand up. I can’t wait until I’ll be able to come to a course.

A: Thank you for kind words and I look forward to seeing you at an upcoming course.