Home Blog Can Your Phone Be Hacked By Voice Commands?

This Week: How voice commands can hijack your phone… How to stay safe at the Post Office… Why I don’t recommend pepper spray… And, another good reason you should carry a lock pick set. 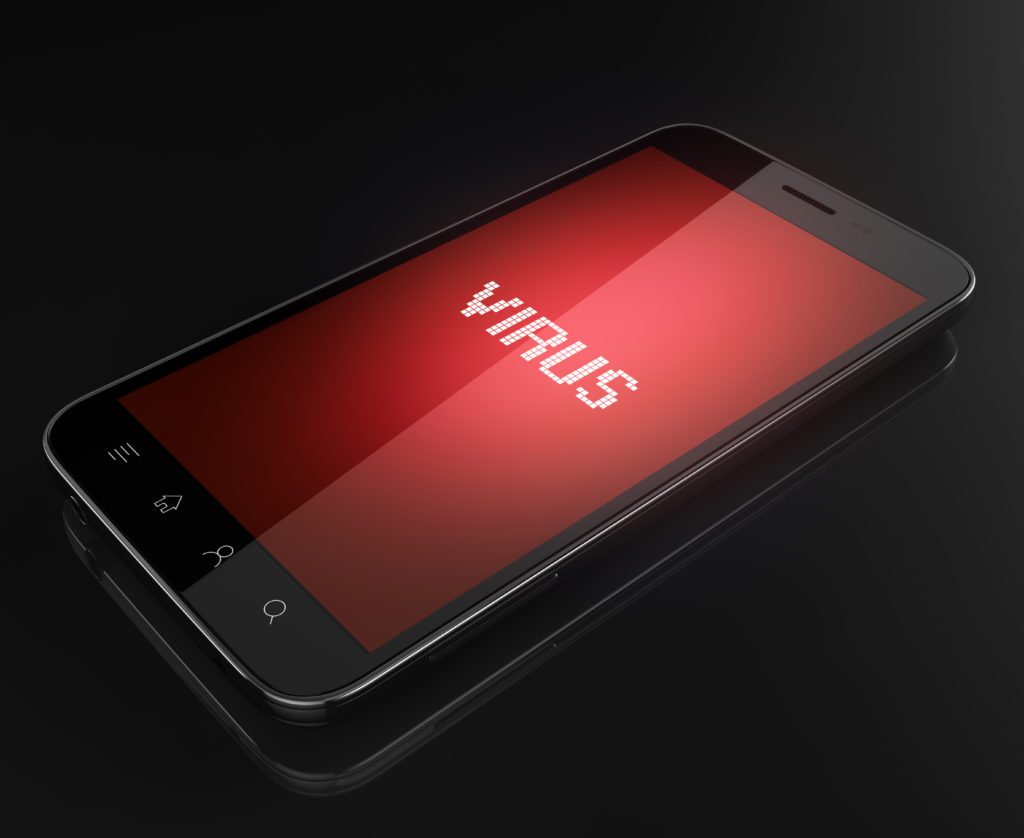 If you own an iPad or iPhone then I’m sure you’re familiar with Siri. (It seems like every time my kids touch my wife’s iPad they immediately push the button to give Siri commands.)

If you are not an Apple user you may use Google Now, which is similar to Siri.

These are both personal assistant programs that allow voice commands to ask questions or complete tasks. For example, you could ask Siri to search for a nearby restaurant instead of you having to type the search into Google yourself.

Obviously, Siri is convenient, but it can also lead to danger.

Here’s how: We all know that YouTube is incredibly popular and many of us probably use it regularly on our phone. Believe it or not, those YouTube videos of a cute kitten or showing you how to complete home repairs could contain a virus that attacks your phone. 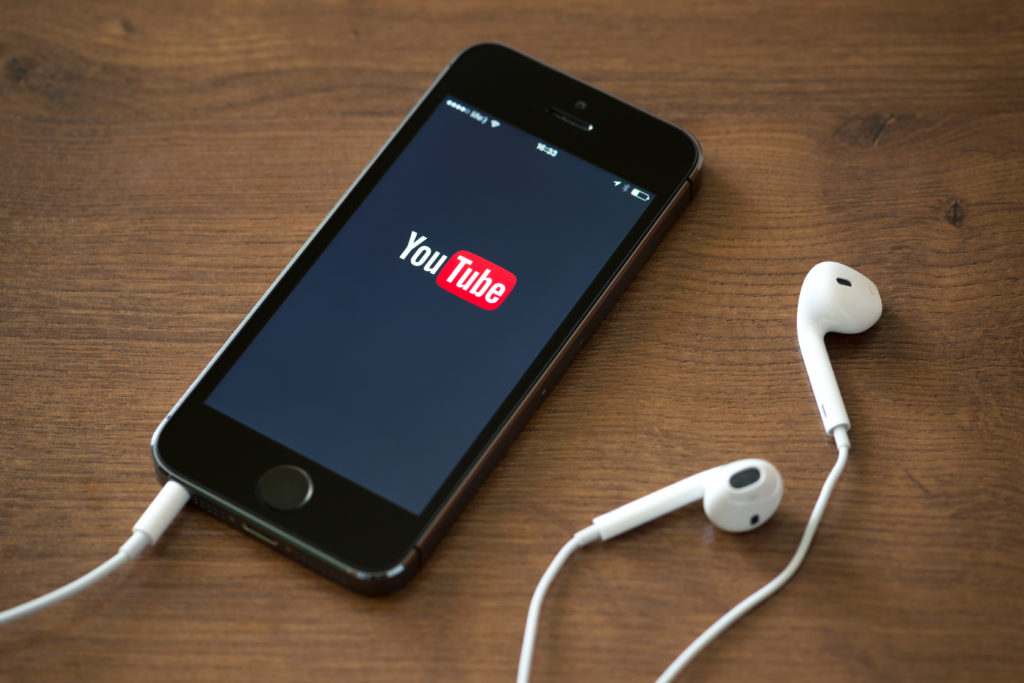 The voice commands can be very faint and so soft that you won’t hear them. However, the device you are watching the video on can still hear the command and even devices nearby could hear the voice.

Your phone will pick up the voice commands like it would for a normal speaking voice. The way it works is that the voice in the YouTube video could give a command such as to take a picture, change your location, or even send you to a specific website that the hacker controls. Once your phone goes to the website you could be infected with a virus or some sort of malware.

Now, the hackers would have to be very sophisticated and know the ins and outs of voice command software and the volume level needed to activate the voice commands.

This is the type of hack that is mostly a numbers game for criminals. What I mean is, when it comes to voice commands this hack may only be picked up by a few Smartphone’s. But, as you and I both know, YouTube videos can get hundreds of thousands of views in a very short amount of time so the hackers chances of being successful can be pretty high.

We live in a society that is always looking for more convenient ways to get things done. The way to stay safe from these voice command hacks is to turn off the application on your phone. As Smartphone manufactures learn more about these types of hacks I’m sure they’ll improve the security on the software to reduce the chances of a criminal gaining access to your phone.

From Britt C: Just one quick question.  Which version of QuikClot do you keep on hand?  I couldn’t find it in two of our local stores today so went online and see many versions.  Also, any suggestions as to best online site to purchase it from?

A: I use the QuikClot Sport and buy mine from Amazon.

From Ally T: There is an electrical outlet in the lobby of the local post office; homeless people often use it to recharge their cell phones as they sleep beside it. These people are not necessarily violent or deranged, but – just in case – at night, if I am alone, I turn the car dome light to the “off” setting, so it doesn’t illuminate the interior when I exit. Depending upon the circumstances, I will then either make a hand motion at the car (as if answering someone inside it) – or I may say something as if responding to people/a person in the car. If someone thinks I’m not alone, they may be less inclined to start trouble.

A: Great ideas making it appear you are not alone. I would also suggest carrying a self-defense tool with you. You can’t carry guns at the Post Office but you can carry the Tactical Pen. (To learn more about the Tactical Pen click here.)

From Hank L: Have you considered initiating a relationship with your local radio station – to provide them a one or two-minute tip, daily (or weekly), which doubles as a plug for your business? Nothing wrong with performing a valuable public service and being compensated for it!

A: Thank you for the suggestion. A few people have approached me but nothing has come to fruition. I do agree this would be a great way to spread the word and hopefully keep people safe.

From Will Y: What are your thoughts on pepper spray?

A: I’m not a big fan of pepper spray for two reasons: First, when pepper spray is used outdoors it is easily blown around by the wind and can be blown back towards the person using it. Second, pepper spray doesn’t always work and some people are able to fight through the discomfort of the spray and continue to attack.

From Trevon T: I got your 2 second survival and other vids almost a year ago. Awesome stuff btw! I was able to put my lock pick set to the test this morning. It wasn’t an emergency (but maybe in grandmas perspective it might be with wanting more of my wife and my apricots from our tree for homemade apricot jam), but it gave me the chance to see if I could get the lock pick set to work as demonstrated by your video. It took a couple of minutes but I was finally able to get it to work! Another bonus is I was able to lock the deadbolt with the lock pick set after the deed was done. Made me realize how easy it can be and how shocked they might be wondering how they got apricots when all their doors are still locked. Good thing they didn’t have an alarm in my case…

A: I’m glad you were able to use the lock pick set and see how easy it is to open doors with this skill. (If you don’t yet have a credit card lock pick set click here.)

From Jim P: You said you pocket-carry the Sig P238. I carry the Sig P938. Other than the caliber is there a significant difference?

A: They are very similar and share many of the same features. The P938 is slightly bigger and heavier but it’s not very noticeable. Both are excellent guns.