This Week: Actress gets attacked by an intruder in her house… Why she carries a gun… Set your alarm… The gas mask to get… Speaking engagements… And, why we need trained people.

Actress Kelly McGillis is probably best known for her role in the hit movie Top Gun where she played Tom Cruise’s love interest. Recently, Ms. McGillis was the victim of a home invasion that could have been deadly. 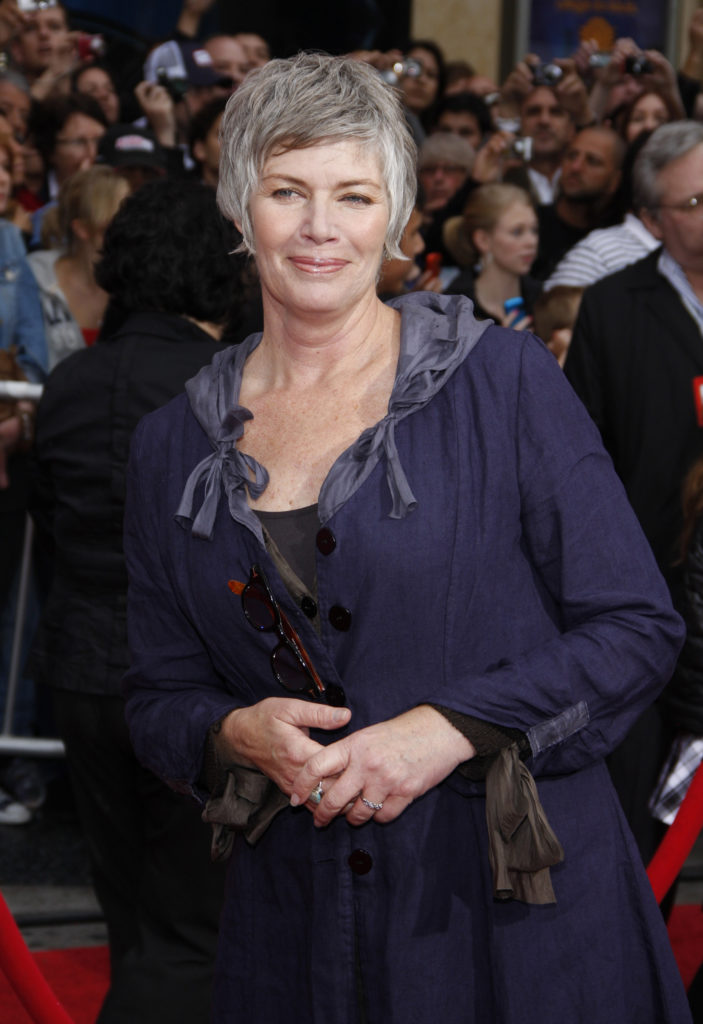 Below, in her own words, is what she experienced. You’ll see that Ms. McGillis has suffered some horrible things over her lifetime and you’ll also see why it’s important to always set your alarm and how you have to be self-reliant and can’t rely on others.

“I came home last night around 9:00 after attending a lecture by theologian Robin Meyers. The final conclusion of which was about loving others. ‘Every single other.’ When I arrived home on top of my mountain I noticed the downstairs bathroom light was on (you can see it from the street).

I didn’t recall leaving it on but I was in there before I left brushing my teeth so I thought maybe I’d left it on. There weren’t any cars around. I began collecting the bird feeders to bring them in for the night (we have hungry bears). When I put my key in the front door it was unlocked. 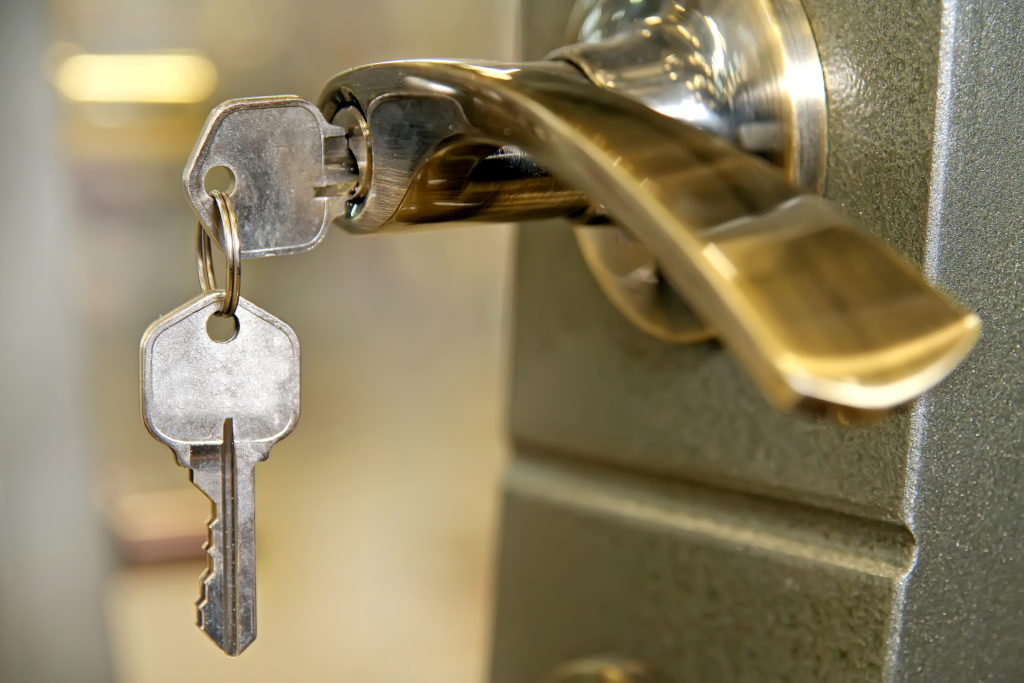 I thought it was strange but I made up the story that maybe I had left it unlocked just as I had left the bathroom light on. Upon entering the house I notice a pair of girls pink sandals and a black larger pair. I thought that maybe one of my daughters was here because one of them has a key.

Called out hello several times. I was trying to get rid of the stuff in my hand to better assess what was going on when a stranger, a woman, came barreling down the hallway and began yelling at me. I asked her who she is and why she was in my house and she said ‘you know why you’ve been stalking me in Twitter.’ Not true.

At that moment I got worried that there may be someone else in the house with her. We have quite a few guns and lots of ammo and that’s when I started to panic. Thinking that if they have one of them I could be shot. I ran out the front door and called 911.

She ran out after me and began punching and scratching me trying to grab the phone out of my hand. I began screaming as loud as I could hoping someone somewhere might hear me. I still had my car keys in my hand so I set off the car alarm. That distracted her enough to throw the cell and try to deal with the keys. 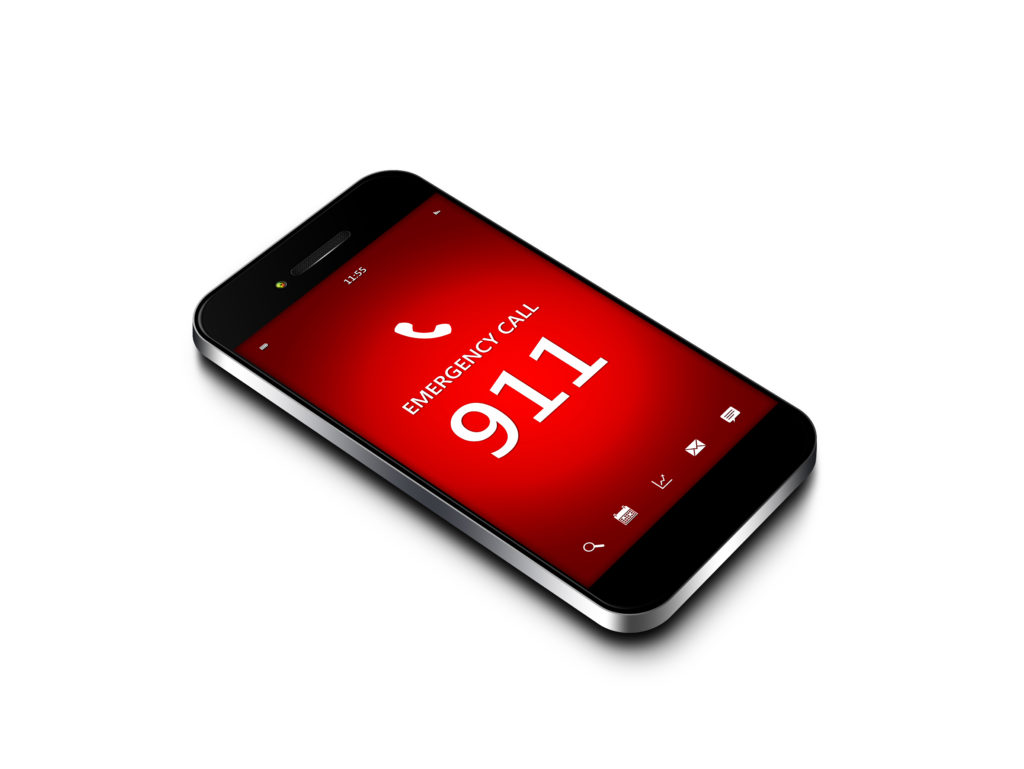 More fighting ensued. I got the cell phone back and dialed 911 again. More fighting. And she once again had the cell phone. I finally broke away, got in the truck and drove off trying to find a neighbor to call 911.

There was no one around since it was Friday night, so I chased someone in a car, kept flashing my lights and honking the horn. They finally pulled over and she made the 911 call for me. A truly good Samaritan. Dispatch told me to wait there for someone to arrive.

Too shorten this ever long story. She was apprehended. I’m alright. Scratched and bruise. I feel very thankful it turned out well. But who I feel heartache for is the little girl that was with her. Mental illness takes many hostages. I don’t know her name…but I would like to ask that you pray for her and her mother.

I thank you all for your warm thoughts and love. I’m still a bit shook up and struggling with some residual fear. I do have an alarm. I was complacent and didn’t set it after living here four years and having nothing happen. My bad. She broke in the garage window and crawled through by stacking 10 bags of mulch. 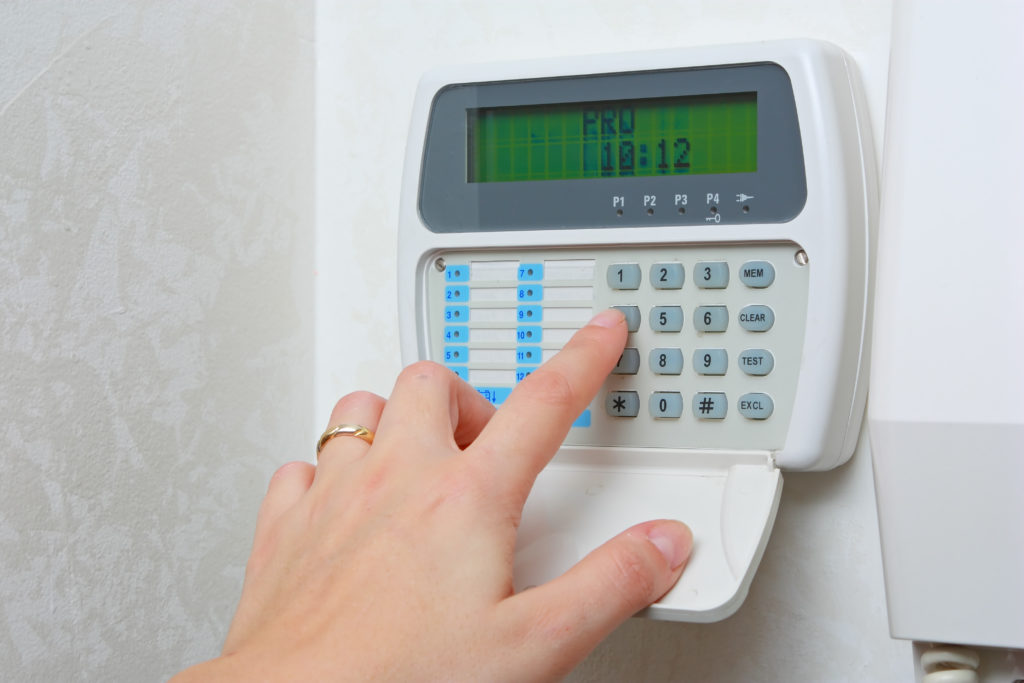 She threw dog food all over the kitchen floor to distract the dogs. I have three. Honestly they seemed really freaked out by the whole thing. I have decided to get a conceal and carry permit. And you can be sure I will be setting the alarm from here on out.

For those of you on my feed that are telling me that getting a cc permit is not the best choice for me to make, well let me fill you in on a few things that have lead me to this decision. Which by the way, I have struggled over for a long long time. Not being pro gun fanatic.

When I was 12 I was gang raped by three men. Later while in College I was living in NY I was held up at gun point. A year or so after that while finding the subway I was hit across the face a few times by a man who wanted me to give him some kind of a response to his calling me ‘just a white bitch.’

Remarkably or not, no one on the train offered any kind of assistance. Not long after that is when two men broke into my apartment while I was there and repeatedly raped me. I have been stalked by an ex girlfriend who took great pains to try to poison my animals and wreak a swath of destruction of my personal property.

After each one of these attacks I moved thinking I could find a safe place. Not. The incident Friday night has now pushed me over the edge. It has been my tipping point. No I am not a victim. I am a survivor. The last few hours I have been alternating between tears, anger, despair and the ‘why me’ of it all…

And I am terrified to be alone. And the worse thing…my neighbor heard me screaming and yelling help and my car alarm going off and did absolutely nothing. That is the kind of world we live in. No one is willing to help their neighbor, the stranger, their brother or sister, the orphan or the widow. That’s why I am going to start carrying a gun.”

From Walt F: I think I’ve purchased everything that Spy Escape sells and I’ve only had issues twice.  Both times you came to the rescue and your exchange policy was as good as your word.  Thank you for quality educational materials, excellent products and fantastic customer service!

A: I wish we were perfect but we do occasionally make mistakes. But when we make them we’ll do whatever is necessary to make things right no matter what it takes.

From Alonzo M: Hi, I attended one of your training sessions in DC a while back. I remember you had some recommendations on gas masks. Can you recommend any suppliers? I’m traveling to Philadelphia for the Convention, and although I don’t plan to participate in any protests, I’m afraid that there’s a real possibility of tear gas being used, so I figure I might as well be prepared. Thanks for any guidance you can provide.

A: I would get an Israeli Gas Mask. You can do an Amazon search or Google search and you’ll see plenty of places to buy one.

From Chelsea D: Do you ever do speaking/class engagements? Perhaps our terrorism research team at the University might be interested in having you come and speak with us.

A: Yes, I do speaking engagements often. If you go to www.SpySpeaker.com that’s my speaking website and it gives you details if you’re interested in having me speak to your group.

From Caesar L: I gave my two daughters Tactical Pens as graduation gifts; one from college, one from high school and they were both impressed! My oldest daughter used it at work recently and everyone was asking her what type of pen is that and where did she get it, etc. Now, what type of refill does the Tactical Pen take?

A: A great gift and one I’ll be giving to my own two daughters once they’re older. Also, the Tactical Pen takes the Parker Ballpoint medium black refill.

From Rich M: As someone with training and having been associated with the real deal people who have true training–I can say with 100% assurance that literally none of you would have charged the shooter in Orlando.

A: I agree with you if you’re talking about untrained people. But if you give people training and they practice it, then someone will rush the shooter as the Israeli’s have proven over and over.

From Dave M: I would like to know how to get the free flashlight as advertised on your Facebook page. Any free items that could help protect you could always be helpful. Unfortunately I don’t have the finances to take your course. Hopefully I can save up enough to take it one day.

A: Click here and you can see our free Spy flashlight page.