Home Blog My Reaction to the Orlando Massacre, Plus the Way to Stop These Shooters

This Week: What we need to start doing… How to stop active shooters… The eye gouge… How to correctly fly with your Tactical Pen… And, the world’s best sales training.

I don’t work on Sundays and don’t answer my phone.

So when I checked my voicemail on Monday, there was a message from a reporter at a local news station asking about my thoughts and what could have been done to save more people in the Orlando shooting.

It’s obviously a terrible tragedy that’s occurring more and more in the United States. For years, other countries (Israel, for example) have had to deal with this type of thing, but the United States has been relatively immune.

Being that the Orlando shooting is the worst mass shooting in our nation’s history, I’m hoping that we realize we need to take more precautions and that this is something all Americans need to be prepared for.

For instance, I carry a gun daily, but I realize the majority of Americans do not and never will, so I’m not going to say the solution is carry a gun so you can take down the active shooter.

Instead, the solution is very simple and it’s to immediately rush the shooter and stop him by taking out his eyes with your thumbs. That may sound gruesome but an active shooter could be wearing body armor or he might be huge and be able to bench press 350-pounds. 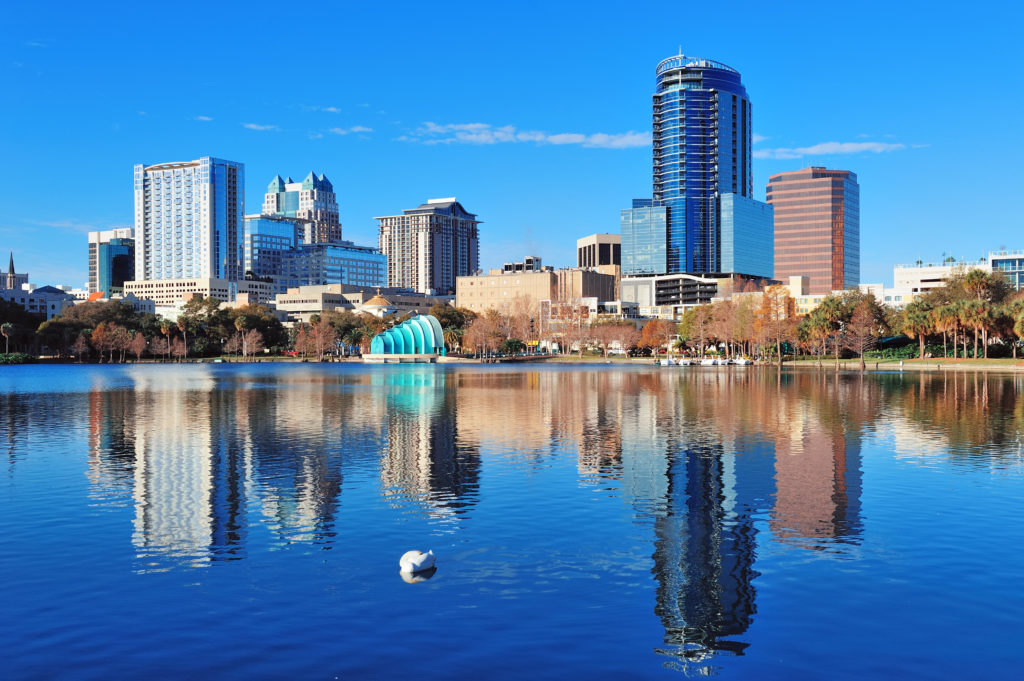 But, it doesn’t matter if he’s built like the Incredible Hulk, an eye gouge affects him just as much as it affects a skinny 110-pound guy.

And, if he gets gauged in the eyes his hands will immediately go to the eyes to protect them and if he can’t see and is protecting his eyes that will give you plenty of time to do other things such as disarm him, tackle him, and do a series of strikes.

I wasn’t at the Orlando nightclub and don’t know anyone who was. However, if it’s a crowded nightclub I’m guessing there were plenty of people near the entrance where the shooter first walked in with the gun. 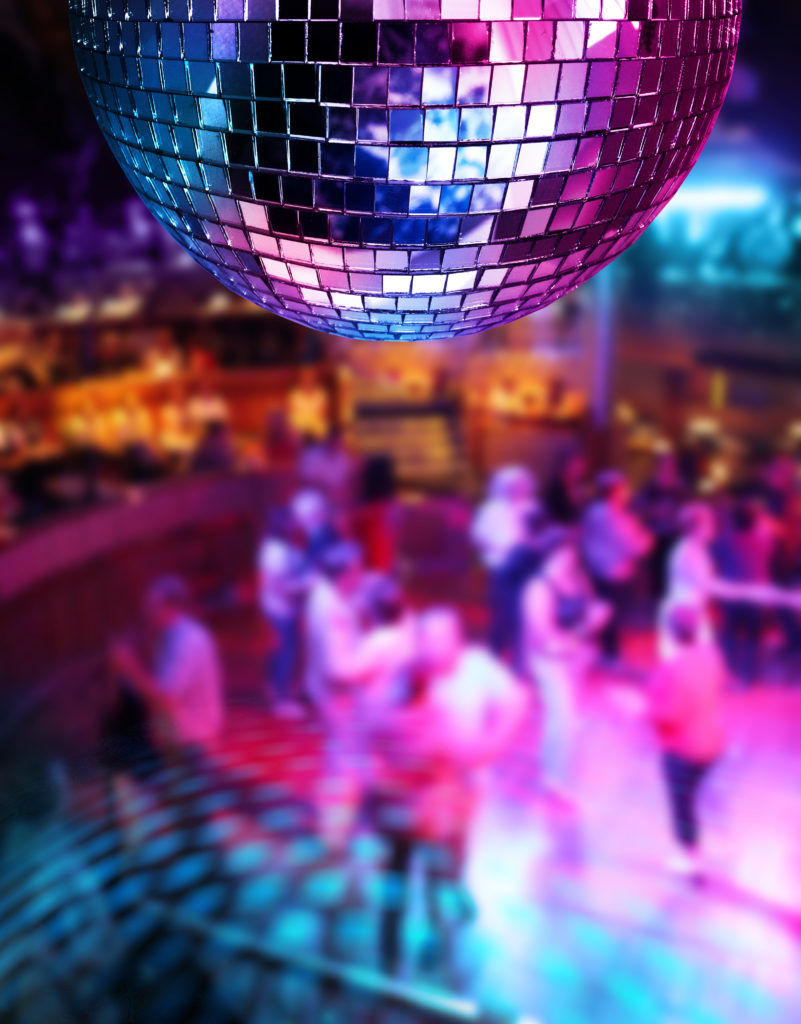 These people’s reaction was to probably flee because they had not been trained and did not know any better. But fleeing only gives the shooter more time and space to shoot people.

Had one of the people rushed the shooter, who was probably arms length distance away, then perhaps only three people had to die instead of 50.

The thing is, most Americans don’t have the knowledge of how to stop an active shooter. It doesn’t have to be training that is scary or intimidating but it should be something implemented in our schools because it will save lives.

And, if heaven forbid, you find yourself in this situation and the shooter is close by, rush him, and take out his eyes with your thumbs (basically, grab his head with both of your hands as if you were going to head butt him, and your thumbs will easily find the eyes.)

From Tony W: I’ve heard part of CIA training involves very advanced techniques of conversational Elicitation techniques. I’m interested in this for sales. Are you aware of any good resources to learn these psychological skills?

A: You are correct. It’s called Elicitation and this is the best sales course in the world because it teaches you how to use techniques to get someone to betray their country (of course, you can use the techniques in regular business.) We do teach this 1-day Elicitation course for private groups. It’s not inexpensive but is definitely worth it. Send an email to info@spyescape.com if you’d like to set up this training.

From Dr. J: I applied for an FFL April 8th and they ran my cc on the 15th of April. I have heard nothing back from the ATF. Is this typical and or is there anything I can do?? Do they send a letter or what letting you know? Thanks again for your great advice and articles. I look forward to your response.

A: You won’t hear back for about 60 days and someone will call you. If you don’t hear back within that time then I would call them.

From James B: I am interested in the escape and evasion gun belt. However, what I don’t really see is any description/reviews on how well it actually supports a handgun, which should be its principal function. I don’t really care so much about whether the buckle can break a car window, as I do about how well the belt supports, say, a 1911 45?

A: Yes, it supports a 1911. I carry a Springfield 1911. This gun belt was designed to hold heavy firearms since I not only carry a 1911 but also a Sig Sauer P226. I guarantee you won’t have any problems, but if you do we always offer a 100% money back refund. Click here to get the Escape & Evasion Gun Belt.

From Dave K: A comment on the mailbag comments about the tactical pen: I have the opposite experience, at least once (at Dulles, of course). TSA held me up for nearly 20 minutes while they examined my tac pen—it was (privately) funny since they looked like a mob of curious monkeys examining an interesting but unknown object. Anyway, finally one of the “agents” came over to me and asked what it was. I rolled out the pen nib and signed my name on a piece of scrap paper. She was amazed. Her advice: roll out the pen nib before I pass it through security so nobody has to wonder what it is!

A: I always put my Tactical Pen in my laptop bag and send it through the X-ray and then take it out again. I don’t just empty my pockets and show it to TSA because I don’t want to deal with an experience like yours and have my time wasted.

From Mark F: Thank you so much for the information on your videos! Also the tactical pens! I love the pens, truly awesome! I’m always excited to see what information you have coming in the next video! You have no idea how much I want to attend the full spy school at your place in 2017!! Godspeed brother!

A: Thank you, it’s much appreciated and please let me know if there are any specific videos or topics you’d like to see. Also, here’s the link for the Ultimate Spy Week 2017: Click here.