This Week: Kid’s fighting… Be prepared… Getting hit in the face with a rock… Not having the right gear… Traveling to the UK… The survival tomahawk… And, checking my food storage.

I recently heard one from the latter category that I wanted to share with you today. 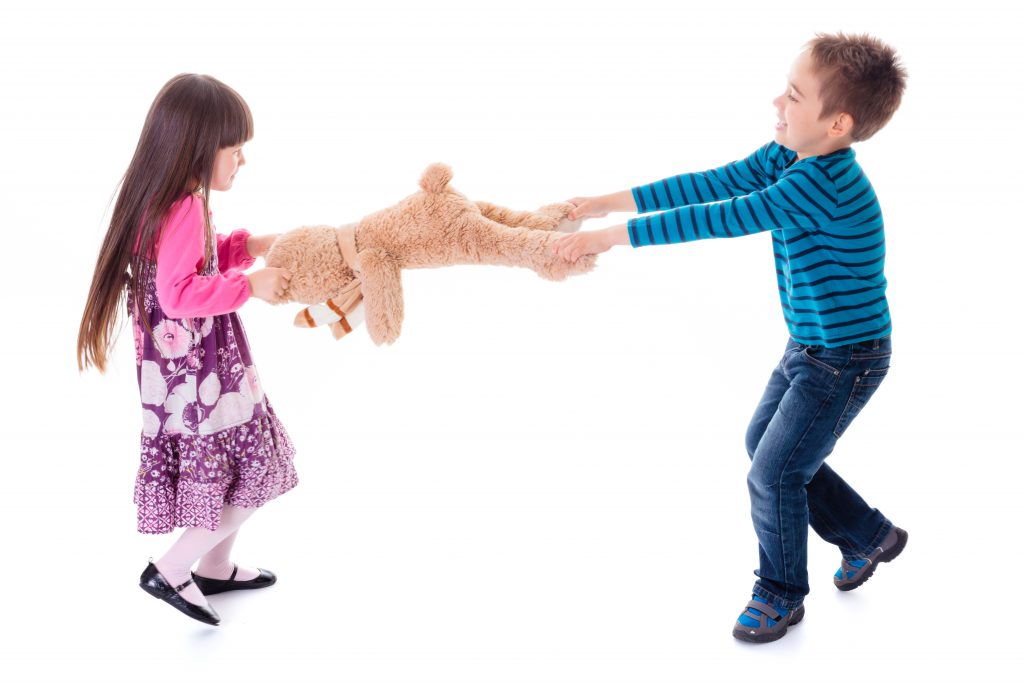 A woman with young children was spending time with a friend, another woman who also has young children. They were outside in the yard and the kids were playing together having fun.

Since kids playing together often get in fights, that’s eventually what happened. One of the boys picked up a large rock and threw it at another boy. Apparently, it was a monster-size rock that left a pretty good cut on the other boy’s face.

The mom of the injured boy took her son over to her car and grabbed her 72-hour kit to get out the alcohol wipes, antibacterial ointment, and band-aids so she could get the kid all patched up.

She started rifling through it, but even after opening every single zipper and every single container she did not find a single wipe or band-aid. What she did find was completely empty and smashed water pouches, a few packages of moist wipes that were no longer moist, an emergency blanket and some paper and a pencil. 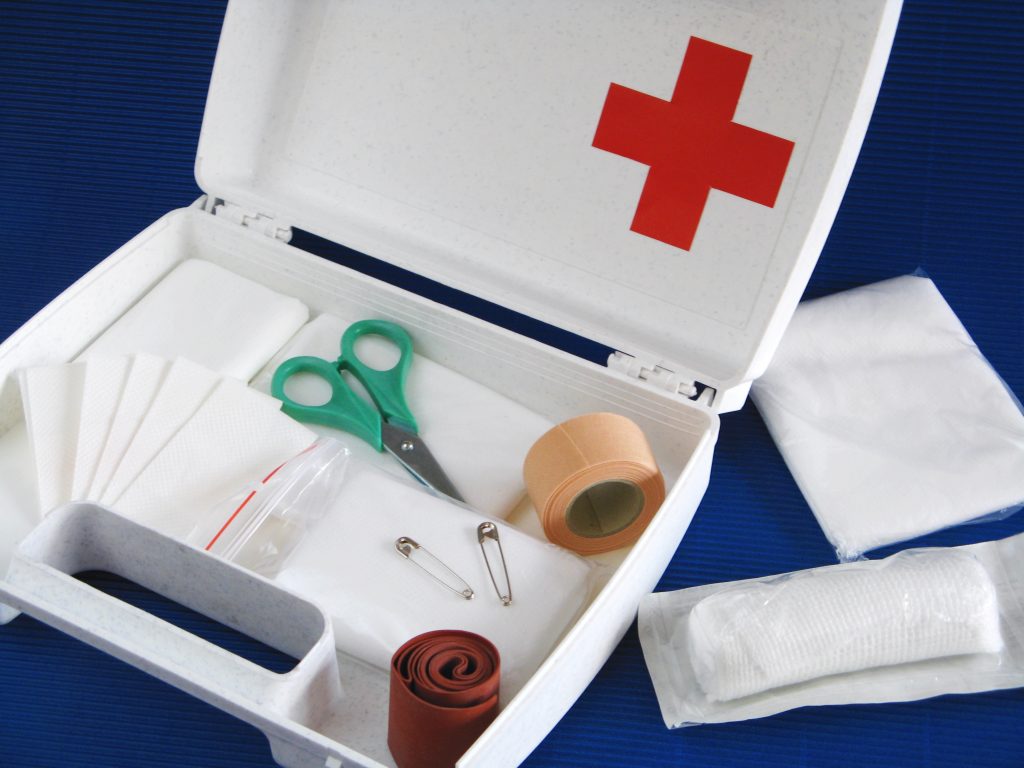 In short, she found absolutely nothing to help her in this minor emergency situation. She wiped him up as best as she could with the “wet” wipes and then applied pressure for as long as any young boy will allow.

She also vowed to re-stock her 72-hour kit and check all of her other survival bags as soon as possible so that she was never in that situation again.

Thankfully, the situation wasn’t worse and the kid ended up being fine, but this can teach all of us a lesson. It’s very dangerous to be unprepared. But it is even more dangerous to think you are prepared and then in the moment of crisis realize that you are not.

All of your training gets side-tracked because you expect something to be there and then it’s not so your brain starts scrambling to find what you need and you start panicking. When time matters, panicking wastes it and usually ends up causing more harm. 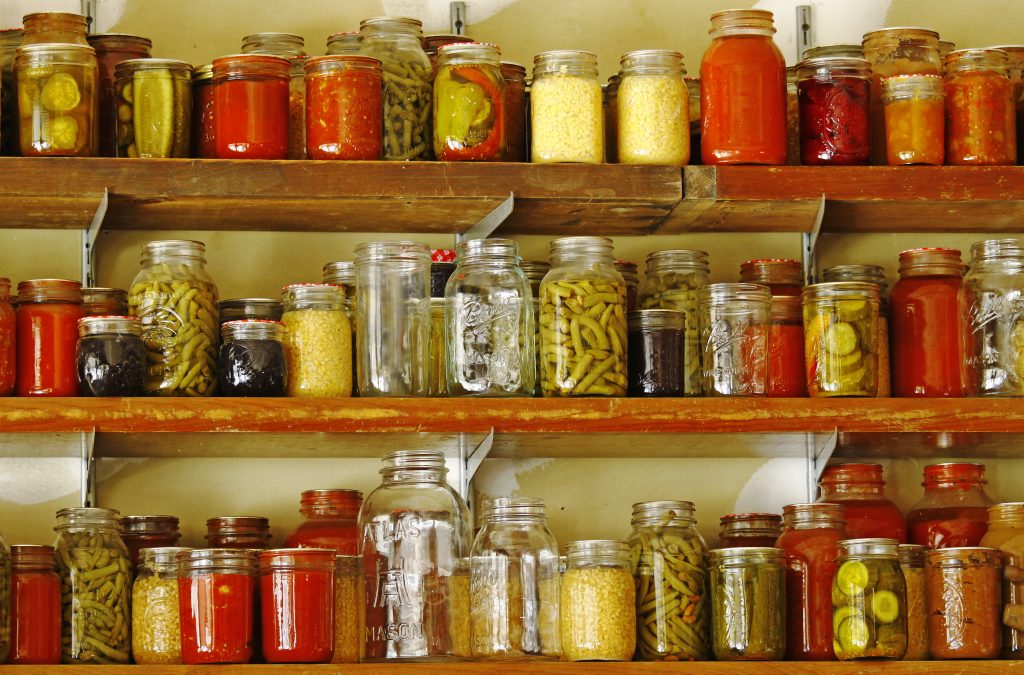 So, if you haven’t checked all of your escape bags, counted up your water and food storage, and double checked your stock of batteries, ammo, and other necessities, please do so today so that when the crisis arrives you’ll believe you’re prepared and you’ll find out that you really are.

In fact, on a personal note, I was in my food storage pantry the other day and noticed that we need to buy some more canned food. We still have a year’s supply of food, but if I never checked on my food supply I might walk in there one day to find it dangerously low.

From Scott B: Does the Micro Hawk come with a sheath?

A: Yes, it comes with a Kydex sheath. The sheath even has a clip so you can wear it on your belt. (Click here to see this survival tomahawk.)

From Greg L: Mike was lucky he made the mistake entering Canada and not Mexico. This type of thing happens from time to time at the Mexican border. The unfortunate firearms smuggler spend months in a Mexican jail and thousands of dollars fighting the Mexican legal system.

A: You are 100% right. Things would have been a lot worse for him if the wrong turn had taken him to Mexico.

From John L: As Mike was talking to the first border patrol officer, he could’ve raised one finger in the air (his 2nd), and said: “Hold that thought, officer.”

A: That would have been a good way of getting himself sent to jail or having to spend several more hours in a small room on the Canadian border. I would not recommend it.

Dean B: I am unable to make it to your July or October Underground AR-15 Workshop this year and I was wondering what the dates were available for 2017.

A: We probably won’t put up the 2017 dates until closer to the end of the year. I will send you an email once we have those dates. (Click here for details about the AR-15 Underground workshop.)

From Angus H: Going to the UK, the land of no guns, knives or any other “weapon” on vacation.  As always, my tactical pen will be in my pocket with a couple spares in my luggage to give away to special friends. I have never had a Security or Customs person look at the pen twice.

A: Very smart. It’s too bad the UK is so oppressive; I haven’t been over there in years for that reason.

From Jeff G: This is just another confirmation as to how easy it is to travel with a tactical pen. I travel out of Orlando and have been in every major hub and most regional airports in the U.S. Not once has my boarding a plane been challenged because of the tactical pen I carry.

A: I’m with you. I’ve never had a problem traveling in the U.S. or internationally.