This Week: Getting arrested in Canada… What not to do… Where to sit on an airplane… Difference between a regular and tactical beard… And, the lack of proper education.

Since millions of Americans traveled (and still may be traveling) for Memorial Day, I thought I’d share a note I received from a reader named Mike.

As you’ll see in Mike’s story, you always want to be aware of where you’re going. Here’s Mike… 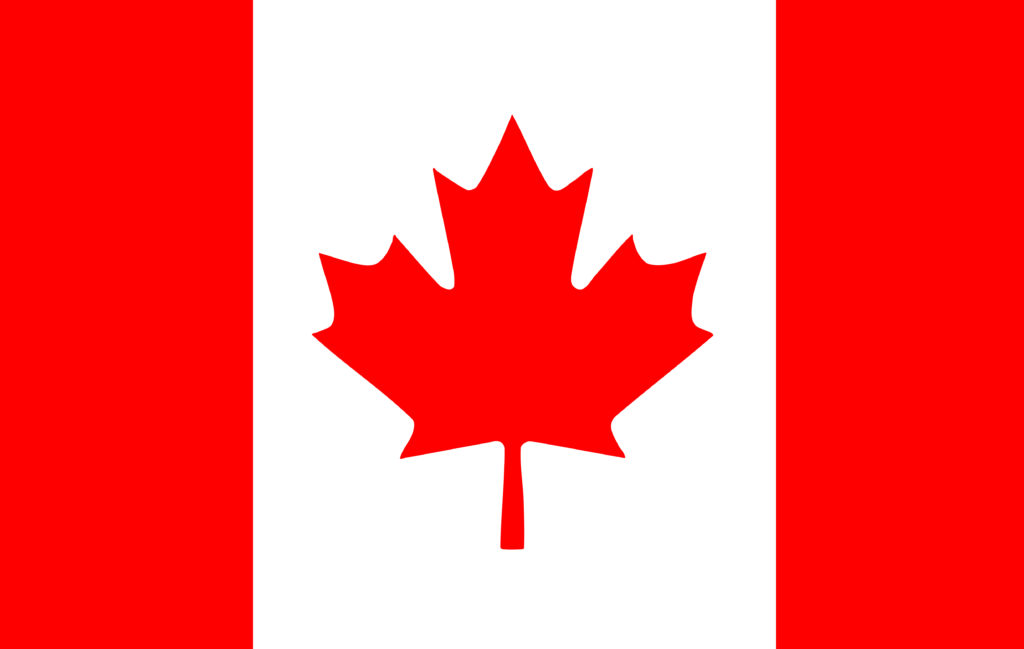 “I ran into a problem recently when I was looking for a parts store on Wellesley Island on the American side of the Canadian border. I took a wrong turn and found the Canada border by mistake. My father and I thought we were at a tollbooth but it turned out to be the border.

I told the officer it was a mistake and he asked me if I had any weapons. I could not think straight and I told him no and was thinking that we don’t have proper papers to enter Canada or a passport so I thought he was going to send us back to the U.S. with no problems.

I had no intention of going to Canada so he asked to see our driver’s license and he wrote down some information and told us to give it to the officer at another building around the corner. 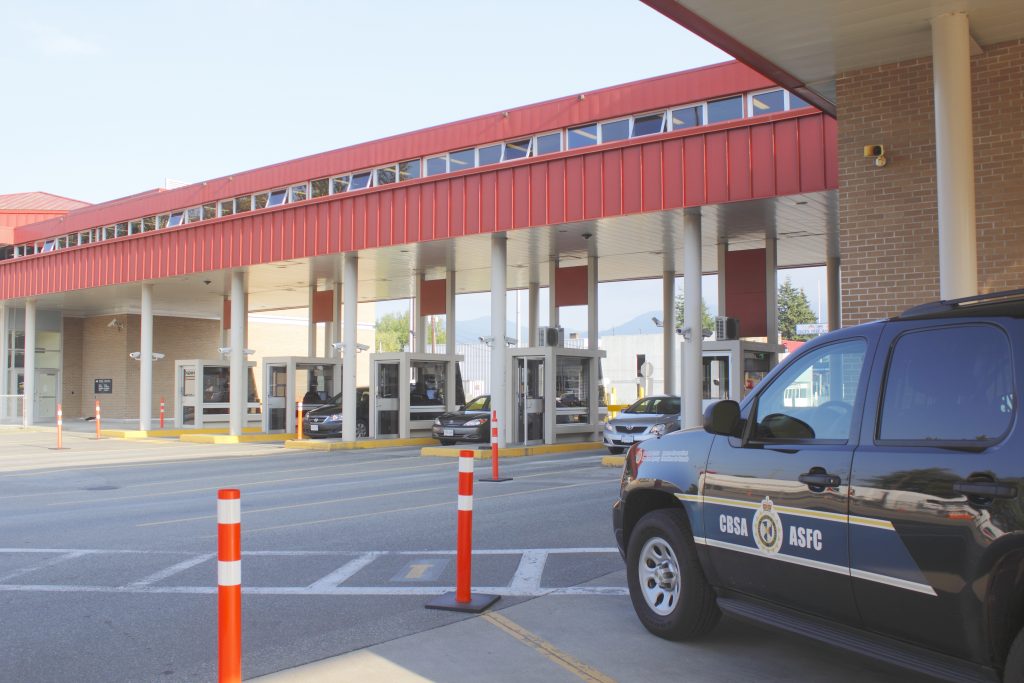 I drove to the other building and a border patrol officer told us to get out of the truck. Once I got out I told him there was a firearm in the truck and he told me I was under arrest. I was handcuffed and taken inside and my father was told to sit on the bench outside.

I was read my rights and placed in a room and they came in and out talking with me and said they were waiting for the investigators to get here. Once they got there they came in and talked with me and I told them that we had no intention to come into Canada and we missed my turn to Wellesley Island and ended up at the border by mistake.

I also told the investigator I thought that we would be sent back to the U.S. because I did not have a passport or legal papers to be here. They set up a video camera so they would have a record of what I said. I was treated very well and my father was also.

At this point, the investigator told me what my charges were: Non-report of a firearm and a false statement with the first officer I came in contact with. I worried more about my father and what would happen to him because he has heart problems I know he was very upset and they did keep a close eye on him. I think we stayed there for about five hours. The only way we could leave is if they kept my firearm and we paid them $1,000 dollars. 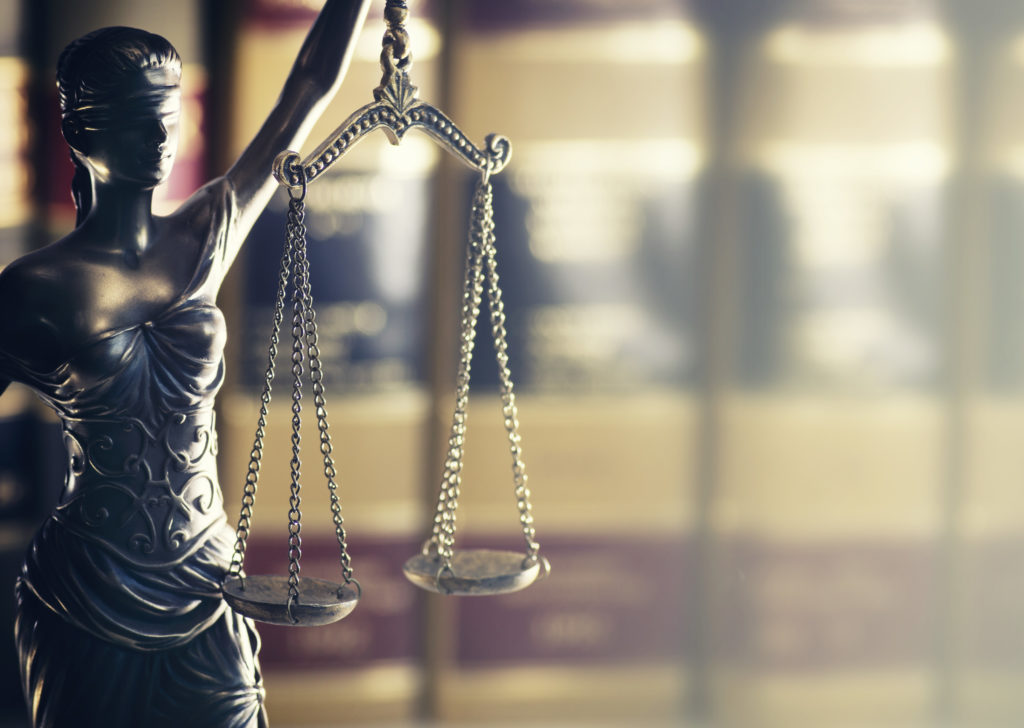 Once we left we came to the US border and they wanted a passport. I told the officer what happened to us and we were told to pull over and park the truck, but we were released within five minutes.

About two days later, I get a phone call from someone telling me all charges were dropped and I don’t have to return for court. I then asked about getting my firearm back and was told to contact the Canadian authorities.

I talked to my pistol permit department and told them what happened and they told me I should be given back the firearm. For all the phone calls I made it all comes down to getting legal help. It would cost me two to three times the money to go after my gun and no guarantee of getting it back.

I live in New York State and 40 miles from the Canadian Border and it looks like I may never see my gun again. I share this with you so that members know they’ve got to be very careful when traveling close to the border because a simple mistake can cost them hours of their time and a firearm worth several hundred dollars.”

From Kim P: Where would you sit on plane for emergency exit seats? What about the rear and front of the plane never sit in the middle and window seat if you can?

From Jim L: Hello Jason, I have appreciated your book “Spy Secrets That Can Save Your Life”, and am learning useful things from it. I thought you should know that I have received 3 copies of the book, even though I only ordered one. These have come at different times, a week to several weeks apart, the most recent arriving today. I don’t see that we have been charged multiple times on the credit card, so that is good. Would you like the 2 extra books returned to you?

A: Thank you for letting me know. Clearly, I need to strangle someone in my shipping department! Since this is our mistake please keep the extra copies and give them away to friends. (Click here if you want to get my book and take the chance of having my shipping team screw up and send you free copies.)

From Jim G: What is the difference between a regular beard and a tactical beard?

A: If you have a tactical beard you must wear a chest rig, carry an AR-15, act intimidating, and use the word “operator” at least 5 times every single minute… And, you must start all of your YouTube videos with “Hey Youtubers.”

From Dale V: Do you ship your belt to Canada? If not, are you working with any retailers in Canada?

A: Yes, we do ship to Canada. We ship the belts all over the world. You can get the belt and see videos of the belt right here.

From Henry B: Lower your prices!!! Check around other people prices!!!

A: I believe the value of what I provide far exceeds the price. And remember, you get what you pay for in life. (Would you want to hire the cheapest brain surgeon or the best one?)

From Moses G: Awesome info. It’s too true that most of the anti-firearms rhetoric comes from lack of proper education. First and foremost, gun restrictions only hurt law-abiding citizens. Criminals don’t care about laws, that’s why they’re criminals. Second, it’s all about proper preparation.

A: Amen to everything you said, especially how people lack proper education on the topic.